Meet the Concordian with an ear for vocal discovery 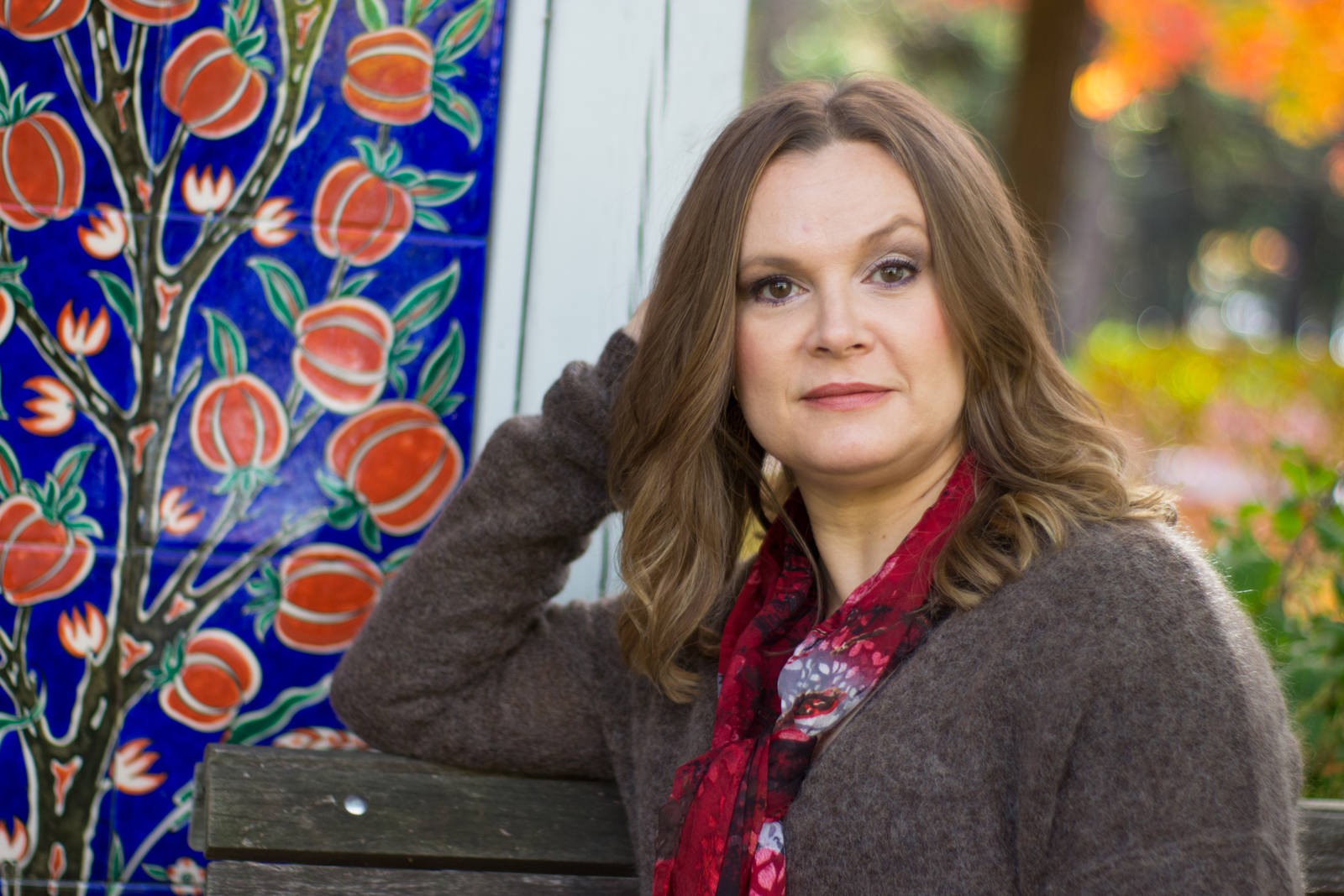 "If a person is not in touch with who they are, they will never speak with an authentic voice," says Rea Nolan, BFA 97.

Concordia's Department of Theatre graduate, Rea Nolan, BFA 97, “likes words and sounds; where they come from, how we use them.” While this Twitter bio gets to the heart of who Nolan is, the brief description omits her roles as an international voice specialist, performer, teacher and dialect coach.

Known for her work on The Handmaid's Tale, Pieces of a Woman, and Maudie, Nolan has also communicated with Klingons.

Nolan was the language coach for three seasons on Star Trek: Discovery. She taught actors to articulate Klingon, a constructed language spoken by an alien race. “It was tricky,” she says, “I would learn it phonetically and teach the actors to make it sing with meaning.

“It takes more than 100 muscles to speak,” Nolan adds. “It’s a game of coordination of the nervous system. Your voice is muscles moving breath, and it’s unconscious — muscles we don’t think about.”

Nailing an accent or dialect calls for numerous voice exercises.

“You are rewiring, and the only way is through repetition,” she says of exercises to relearn muscle memory, such as baby talk, tongue placement and drills at the front and back of the mouth.

‘It’s one of the great experiences of my life’

“It takes many years to acquire a language, but on a television or film set you’re lucky to have six weeks leading up to the project’s launch,” she says.

Nolan is currently working on The Son, the follow-up to Florian Zeller’s Academy Award-winning film, The Father, advising on British spoken English versus American spoken English, and coaching Vanessa Kirby (Pieces of a Woman). Moreover, she’s advising German actor Thomas Kretschmann for his cameo in an upcoming feature film, Infinity Pool, by Brandon Cronenberg. “It’s been a busy summer,” she says.

“It’s one of the great experiences of my life,” Nolan says of the series. “When an actor nails a character, I feel proud of holding that space with them.”

The former electrical engineer at Procter & Gamble says she stumbled into voice work by accident. Nolan left Procter when the company restructured. The company offered career counselling and Nolan’s insightful advisor asked her: When did you most feel alive? Nolan recalled that it was at age 12, cast in a school play.

Nolan found her footing at Concordia's Department of Theatre, then housed at the university’s Loyola Campus. She became immersed in the department’s productions, open mic nights, classes in text, movement and voice, history of theatre, and “a hive of human experiences and dear memories. It introduced me to a life of creative people,” she says. “Many classmates have become lifelong friends, a community within which I live and work.”

The bridge between theatre and voice, says Nolan, was sessional teacher Ann Skinner, a renowned voice teacher at the National Theatre School of Canada and Stratford Shakespeare Festival, who developed a wholeness approach using body, psyche and voice to discover the inner voice.

“It has become the groundwork of my career,” says Nolan. “Language is an instinct, it’s how we relate to one another, and what comes from deep inside of you. If a person is not in touch with who they are, they will never speak with an authentic voice.”