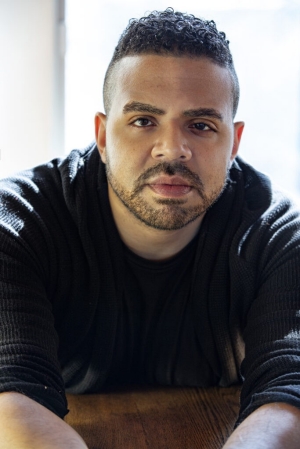 One of the first plays Mike Payette, BFA (theatre) 07, ever saw was A Promise is a Promise, presented by Geordie Theatre at his Montreal elementary school in 1994.

“I was eight or so years old and that play inspired me to open up to the arts,” says Payette, Geordie’s artistic and executive director. “I was a shy kid and theatre offered a world where I could escape. I started taking acting workshops and got my first gig when I was 12!”

That first gig was no less than being cast in the children’s chorus of the Canadian touring production of Joseph and the Amazing Technicolor Dreamcoat — the Andrew Lloyd Webber Broadway musical — at Montreal’s Place des Arts.

By age 19, Payette was cast in his first Geordie production directed by theatre veteran Dean Patrick Fleming, whom Payette later replaced as Geordie artistic and executive director in 2016. Then in March 2021, Payette announced he would be transitioning from Geordie in September to become the artistic director of the storied Tarragon Theatre company in Toronto, Ontario.

“My departure for Toronto is a bittersweet moment because I love the Montreal community and Geordie so much,” Payette says. “But I’m looking forward to what the next chapter brings.  During my tenure, I’m proud of the work we’ve done in trying open up the tent for different voices and stories on the mainstage, creating theatre for all audiences and all ages.”

Indeed, culturally diverse representation has long been Payette’s personal and artistic signature: with Mathieu Murphy-Perron, BFA 08, he was co-founding artistic director of Tableau D’Hôte Theatre, where he directed the award-winning production of Michel Tremblay’s Hosanna in 2015. He was also past assistant artistic director of Black Theatre Workshop, the oldest professional Black theatre company in Canada.

Payette’s directing credits include the Quebec French-language premiere of Héritage (A Raisin in the Sun) at Théâtre Duceppe and a national tour of Lorena Gale’s Angélique that also headlined the National Arts Centre in Ottawa.

Payette is a two-time Montreal English Theatre Award (META) recipient and currently serves as vice-president of the Professional Association of Canadian Theatres (PACT) board of directors. 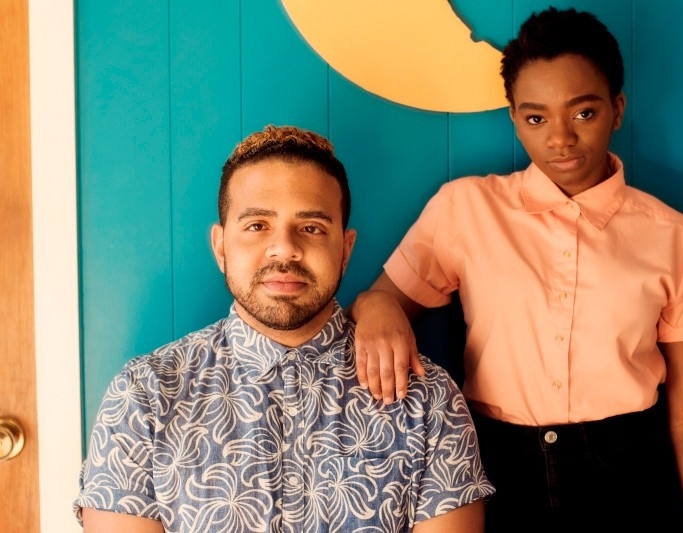 While the COVID-19 pandemic kept audiences out of theatres across Canada, Payette and his colleagues still found hope in bringing the arts to the public.

“At the start of the pandemic, Geordie had to suspend our touring shows that travel to Quebec, Ontario and the Maritimes,” Payette says. “So, leading into this current one, we equipped our rehearsal studio with livestreaming capacity and connected with audiences that way. It is our responsibility as a company to keep these connections alive and engage audiences during these difficult times.”

Payette says his time at Concordia was instrumental in helping launch his career.

“I was in the Specialization in Theatre and Development program when I launched Tableau D’Hôte Theatre with Mathieu [Murphy-Perron] in 2005,” Payette recalls.

“Concordia is where I was introduced to the scope of theatre practice and styles and was introduced to a host of really awesome artists as teachers,” he adds. “One of my theatre professors was Joel Miller who told us on our first day in our first year, ‘Look around you, these are likely the people you will work with in the future.’

I still remember that moment. It turned out to be so, so true.”

Bridging languages in a new city

Payette begins at Tarragon in September 2021, working through the transition with managing director Andrea Vagianos and current artistic director Richard Rose who is set to retire in June.

Payette will remain in Montreal until December to assist Geordie’s managing director Kathryn Westoll with the transition of his successor at Geordie. Payette will also program the theatre’s 2021-2022 season and direct two shows (not yet announced).

“I’m looking forward to expanding the scope of theatre creation, including how to foster different artistic and dramaturgical forms that can compliment the theatre experience,” says Payette.

“I’m excited to embrace Toronto, while also bringing my own flavour into the ecology that stems from my roots in Montreal. Part of that will certainly include bridging linguistic communities, something that Tarragon has championed through their translations of some of Quebec’s lauded francophone playwrights. I want to ensure that more voices and stories feel at home within our theatre.”