NOTE: The FundOne project for the Ben Cohen Butterfly Bursary has closed but donations to the endowment are still being accepted, with the goal of increasing the number or value of bursaries awarded in Ben’s name.

Please specify Ben Cohen Butterfly Bursary in the ‘direct my gift to a specific scholarship/fund’ field of the online giving form.

To establish a bursary for Communication Studies students at Concordia in loving memory of Ben Cohen.

Born to an Israeli father and a Japanese mother, Ben once described himself as a cultural, spiritual and intellectual hybrid. In elementary school, he enjoyed his studies at a specialized art school which allowed him to explore and develop his passion for movies and music. His ranging interests in movies, music, and philosophy led him to study and explore these media by himself from a young age, expanding his knowledge to become a man able to exchange and discuss most subjects at length.

After his two-year military service, Ben seized the opportunity to study in Canada. Though difficult to leave family and friends, Ben embraced the challenge of moving to a new country.

He studied in Concordia’s Department of Communication Studies from 2010 to 2013, and expressed great appreciation for the support of the faculty and staff in the Department.

He loved Concordia, and especially enjoyed its diverse student body, which is why his family decided to create a bursary in his memory when he passed away in October 2013. 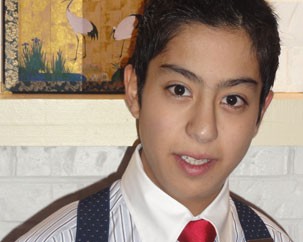 The Cohen family has established a bursary to celebrate Ben’s passion for life, his pursuit of wisdom and his love of studying at Concordia. The bursary is funded by family and friends who share Ben’s distinct ideals, ethics and beliefs, and is intended to support deserving Communication Studies students in financial need.

The Cohen family greatly value education and the tradition of giving. Ben’s great-grandfather created a bursary in Israel 30 years ago in memory of a son who passed away, and now his father, Alon Cohen, is doing the same in memory of Ben.

The butterfly has special significance to the Cohen family, who have found the image a fitting metaphor for Ben’s unique character. In many cultures the butterfly signifies the soul, and serves as a reminder to embrace life’s changes with beauty and grace. 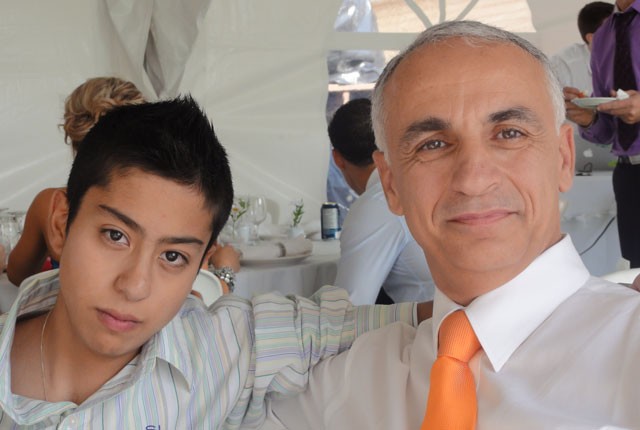 Ben with his father Alon 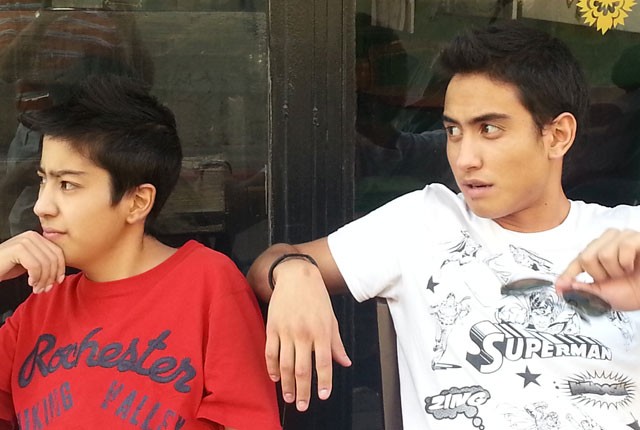 Ben with his brother Tom