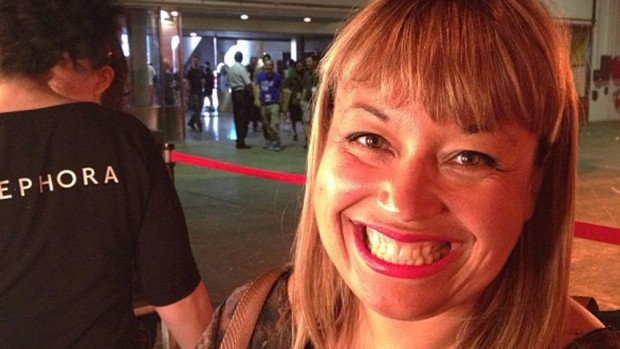 To create an in-course bursary for undergraduate journalism students in memory of journalist and Concordia alumna Ange-Aimée Woods.

After more than a year of fundraising, we received a last-minute surge of donations, and, thanks to the added funds raised by the recent ghost tours led by the amazing Donovan King, we have reached our goal to endow the Ange-Aimee Woods memorial bursary in perpetuity! There are so many people  to thank.

First of all, thank you to every single one of our 108 donors. Whether you gave $10 or $100, your contribution was valuable! Special thanks to everyone who hosted one of our half-dozen fundraisers, to Ange-Aimee's media colleagues at CBC, CJAD, and the Gazette, who helped promote the cause, and about a million other people, most especially Ange-Aimee's mother Micheline Pare, and her father, Gregory Woods.

Journalism was Ange-Aimee's passion, and now her legacy will live on in this bursary that will help young journalists. Immense gratitude to every single person who made this happen!

Born in Vancouver and raised in Tacoma, Wash., Ange-Aimée moved to Montreal in 1991 to study film at Concordia University. She later pursued studies in communications and journalism. Upon graduation, she stayed in the city for 22 years. Many people in the community know Ange-Aimée for her work at CBC Radio, where she worked as an arts reporter, researcher, news reporter, host, news editor and senior producer of Homerun. She was passionate about radio and arts and culture reporting, and often took junior reporters under her wing.

Ange-Aimée also worked in film, including as an associate producer at Park Ex pictures, as an assistant to film producer Kevin Tierney, and as an assistant programmer with the Festival Nouveau Cinema. In tribute to her warmth and enthusiasm, friends and family members have decided to establish a bursary in her name, to support undergraduate journalism students at Concordia.

Ange-Aimée was a dedicated and passionate reporter, whose enthusiasm touched all those around her.  In addition to her deep love for journalism, Ange-Aimée was also a patient and caring mentor to many of her colleagues as they were starting out their careers. Her family made the decision to found a bursary in her name, as opposed to a scholarship, so that this award could be based on financial need, as opposed to academic grades. In fact, it was one of the first things her family thought of doing following her death.

In keeping with Ange-Aimée's warmth and generosity, this award is open to all undergraduate students in journalism at Concordia, be they Canadian or international, full or part-time. It is the wish of Ange-Aimée's family that the financial support offered by this award may enable young journalists to pursue their studies. 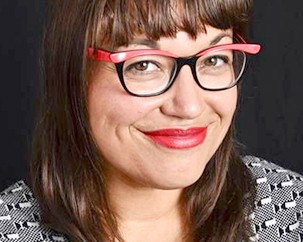