How CBC journalist Jessica Rusnak turned a passion for sports into a career
|
By Ursula Leonowicz, BA 97
Source: University Advancement 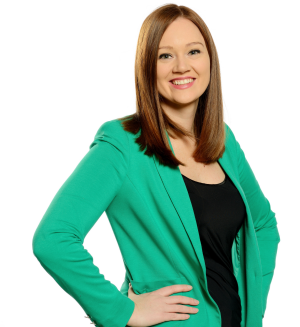 Growing up, Jessica Rusnak, BA (comm.) 10, tried out for every athletics team possible, though she had little success. Rather than give up, she focused her efforts on building a career as a sports journalist.

“It’s something I've always loved, but I’m not athletic at all,” explains Rusnak, who works for CBC Montreal’s Daybreak, a weekday morning radio show. “I was interested in journalism and, as I got older and started to think about my career, I decided that I wanted to go into sports journalism.”

The adversity Rusnak faced as a hopeful athlete also prepared her for the perseverance and patience she would require as a sports journalist.

“It’s very challenging to have it actually pay the bills. When I started, I was interning at Team 990 — now known as TSN690 — and after the internship I was able to get on the payroll, but it was barely more than minimum wage,” she says. “I was lucky that my parents let me live at home for free and borrow their car to go to games.”

‘Concordia was a really great experience’

She transferred into communication studies at Concordia after pursuing journalism elsewhere for a year.

“Concordia was a really great experience," she says. "The class sizes were much smaller and you pretty much knew everyone in your year, so there was always someone you could ask for help.”

In addition to the smaller class sizes, Rusnak enjoyed her professors. “Liz Miller was the video teacher and she was great. I absolutely loved that class,” she says. “There were only around 20 of us, which was nice because there was a lot of discussion.”

After her internship, Rusnak was hired by TSN where she worked as a reporter for five years covering sports teams such as the Montreal Canadiens, Montreal Alouettes and Montreal Impact. During that time, she was also a guest panelist on the Hockey Inside/Out show.

Following a brief move to Toronto in 2015 where she worked as a sports editor at Sportsnet 590 The Fan, Rusnak returned to Montreal to work for Daybreak.

“It took me 10 years to get a ‘real’ job with paid vacation and benefits,” she says, “and I was 29 years old when it finally happened.”

Being a woman in a field still largely dominated by men added to Rusnak’s challenge — and it wasn’t something she was prepared for.

“As I started to get into the field, I realized that there weren’t very many women around and there were certain situations where I felt uncomfortable,” she explains.

“Little things such as reporters having the phone numbers of players, which is the way we get our scoops. As a woman, I was always very hesitant to ask for their number in case they thought I had a different motive.”

Despite the challenges, Rusnak persevered and is now proud to see fellow alumni working at her side. “There are a few people I studied with in communications who now work in the industry, like Amanda Kline [BA 11], the weekend anchor at CTV Montreal, and Esteban Vargas [BA 11], who’s the producer of CHOM 997’s morning show,” she says.

“We all started together and it’s nice to see the full progression of our careers.” 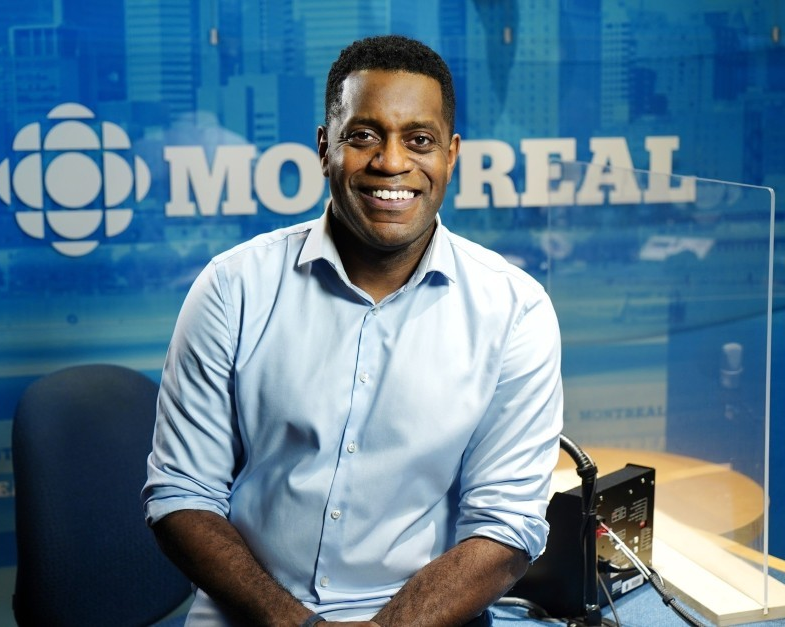 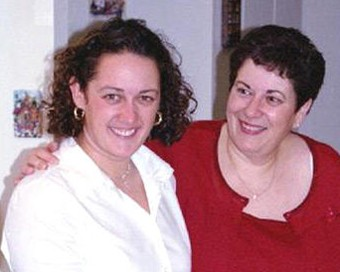 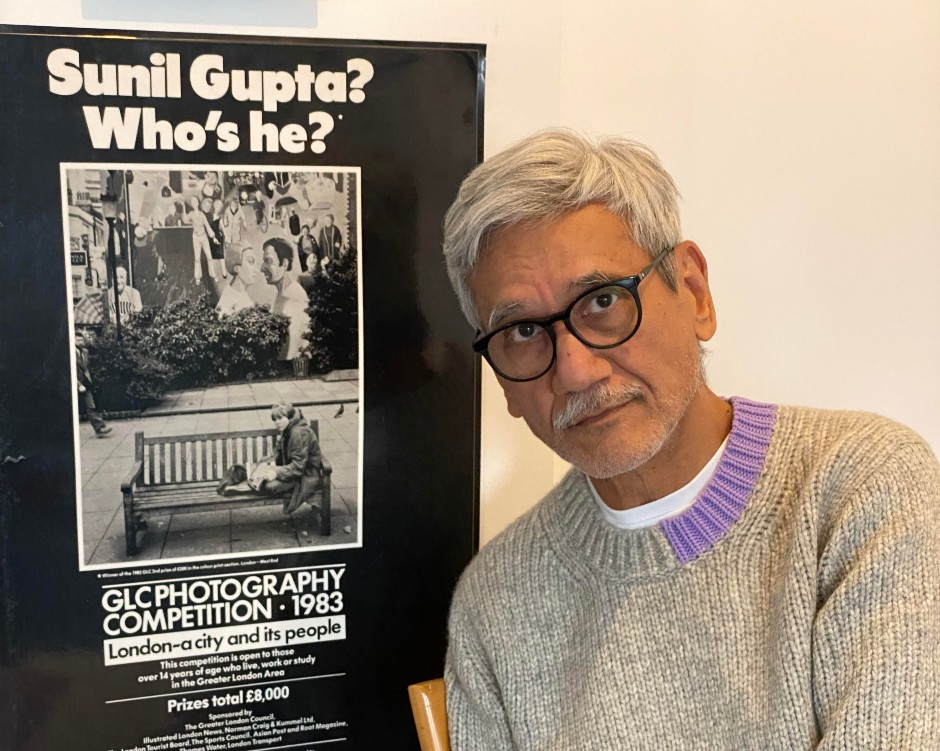