New $110,000 gift to support an investigative reporter at Concordia’s Institute for Investigative Journalism 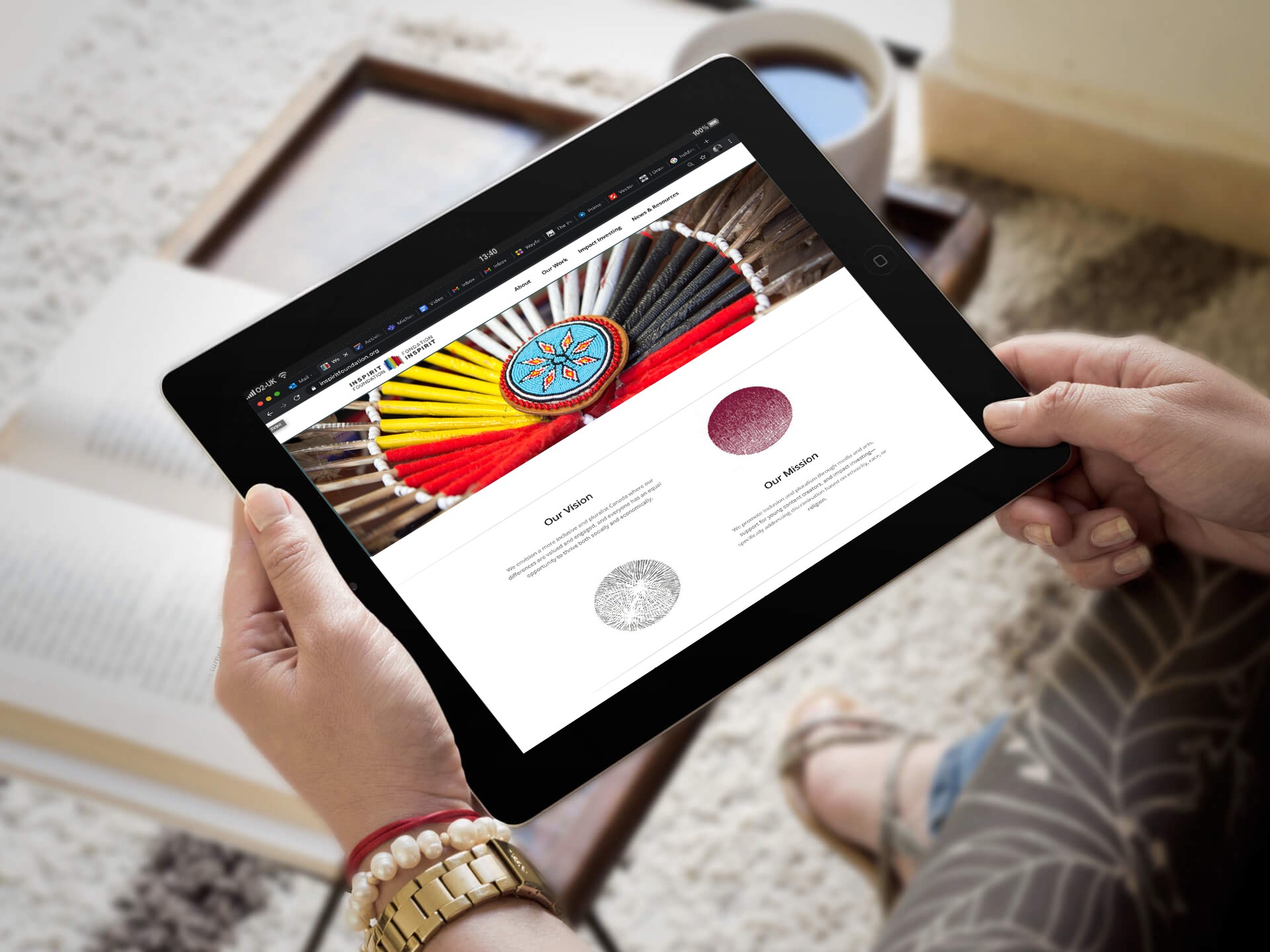 “We are grateful to the Inspirit Foundation for helping our university Indigenize journalism education," says Concordia President Graham Carr.

Concordia’s Institute for Investigative Journalism (IIJ) will soon put out a public call for an investigative reporter, thanks to $110,000 in support from the Inspirit Foundation to the Campaign for Concordia: Next-Gen. Now. The new position will help foster pluralism and inclusion in media by augmenting the number of Indigenous journalists working in Canadian newsrooms.

While Concordia is also committing $20,000 per year to the cause, the foundation’s gift will create a full-time position for an investigative reporter among the IIJ’s four staff members.

The position, funded over two years, will build the IIJ’s capacity to provide experiential learning opportunities in investigations and collaborations for journalism students nationwide, with the goal of supporting quality public service journalism for underserved audiences. The journalist will contribute to all IIJ investigations, across all subject areas.

“This gift will allow the Institute for Investigative Journalism to amplify Indigenous voices in media,” says Concordia President Graham Carr. “We are grateful to the Inspirit Foundation for helping our university Indigenize journalism education. Their generosity puts Concordia in the forefront, not just in adapting to our changing media landscape but also in influencing that change in a positive, exciting way.”

The first institute of its kind in Canada, the IIJ is a non-profit that connects major media outlets with journalism students and faculty from across the nation to provide practical training and carry out investigations in the public interest.

“Investigative journalism is a crucial civic function,” says Sadia Zaman, CEO of the Inspirit Foundation, which provided its first $20,000 grant to the IIJ in August 2020. “The framing of this important work must include Indigenous worldviews and knowledge. It is one of the key pathways to shifting narrative power — a priority for the foundation.”

Thanks to the Inspirit Foundation’s grant, the new staff member will:

Concordia graduate Patti Sonntag, director of the Institute for Investigative Journalism, looks forward to adding a new member to the IIJ’s core team.

“A woman-led enterprise, the Institute for Investigative Journalism is proud of the diverse perspectives we bring to Canadian newsrooms,” says Sonntag, a former managing editor in the The New York Times’ News Services division. “Over the summer, 17 out of 19 journalists contributing to the IIJ counted themselves as members of communities that have historically been excluded from the specialized field of investigations — many in their first jobs and gaining skills in data journalism, investigations, collaborations and solutions.”

In just three years, the IIJ has produced award-winning work, such as its Tainted H2O Project — the largest known student-professional collaboration worldwide to date. It was nominated for the Michener Award, Canada’s equivalent of the Pulitzer Prize.

Other acclaimed initiatives include The Price of Oil, the IIJ's groundbreaking project involving more than 50 journalists and editors from three Canadian media outlets, four journalism schools and one think tank — all reporting to its headquarters in Concordia’s Department of Journalism.

The institute’s most recent work, Project Pandemic, has examined the impacts of COVID-19 on vulnerable groups and populations, from front-line workers to recent immigrants, and those living in rural, remote and Indigenous communities.