“To thrive as a next-generation university, our nine strategic directions include doubling our research and experimenting boldly,” says Concordia President Alan Shepard. “This gift allows our scientists to deepen research and experiment in areas that are critical to industry, sustainability and ultimately to society. We are grateful that Hydro-Québec has invested in Concordia to propel student and research talent.”

About $2.5 million of the gift will finance three industrial research chairs in Concordia’s Faculty of Engineering and Computer Science, where researchers are driving innovative solutions to today’s biggest technological, industrial and environmental questions.

“At Hydro-Québec, research and technological innovation are at the heart of our business and growth strategy. We have proudly supported Concordia for over three decades. With this new gift, we deepen our commitment to advancing scientific discovery through the great work being conducted by experts in their field at Concordia,” says Réal Laporte, president of Hydro-Québec Innovation, équipement et services partagés; and president and CEO of Société d’énergie de la Baie James. 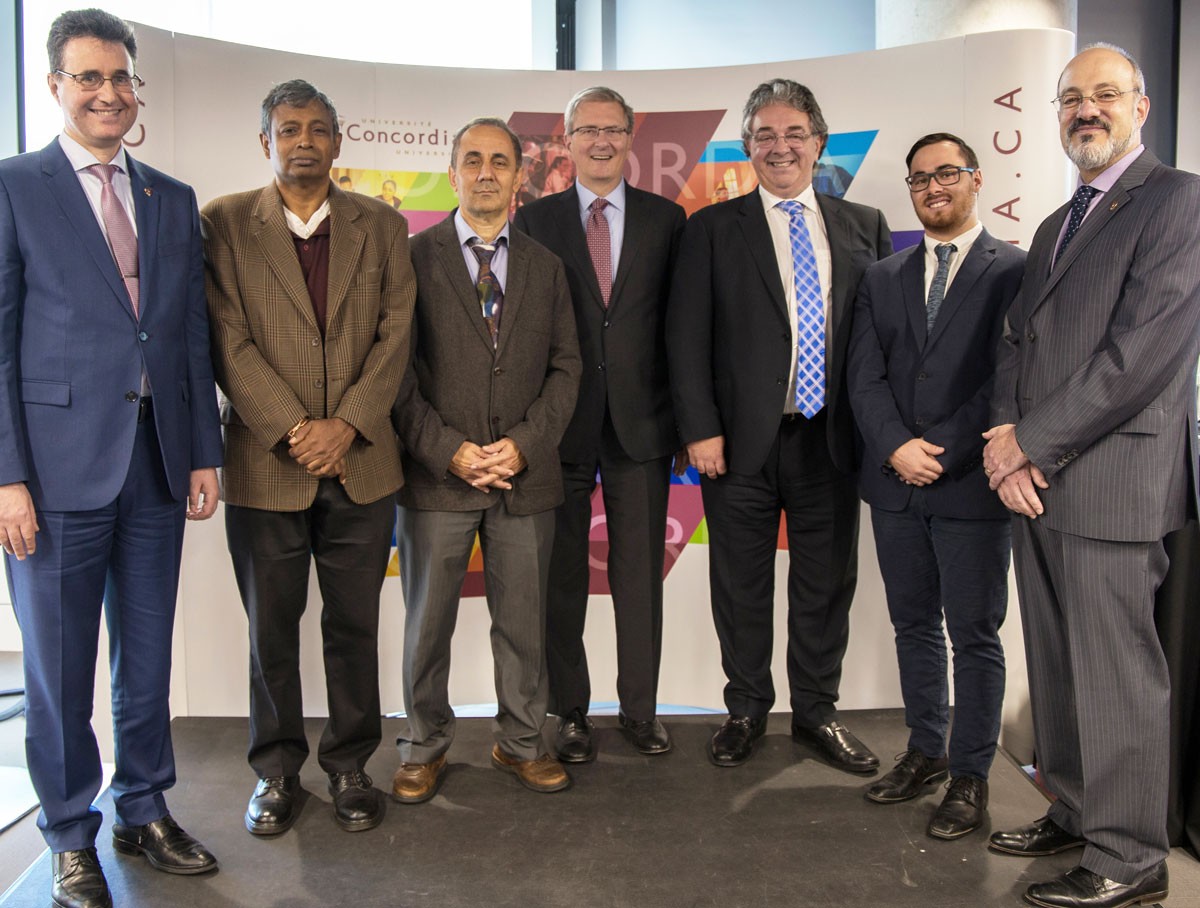 One of the chairs is the Natural Sciences and Engineering Research Council of Canada (NSERC)/Hydro-Québec/Thales Senior Industrial Research Chair in Smart Grid Security.

The chair will oversee Concordia researchers who are pioneering the protection of Quebec’s power grid from cyberattacks — a growing threat as such technology becomes increasingly automated. It will lead to important contributions in methodologies, techniques, tools and best practices for the detection, prevention, mitigation and attribution of cyberattacks together with the characterization of their physical impacts on the smart grid.

“This Hydro-Québec support allows us to have a tangible, strong and positive impact in this strategic area,” says Mourad Debbabi, holder of the NSERC/Hydro-Québec/Thales Senior Industrial Research Chair in Smart Grid Security; associate dean of Research and Graduate Studies in Concordia’s Faculty of Engineering and Computer Science; and professor at the Concordia Institute for Information Systems Engineering. 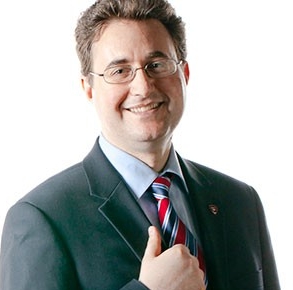 Mourad Debbabi, associate dean of Research and Graduate Studies in the Faculty of Engineering and Computer Science and professor, holds the NSERC/Hydro-Québec/Thales Senior Industrial Research Chair in Smart Grid Security. 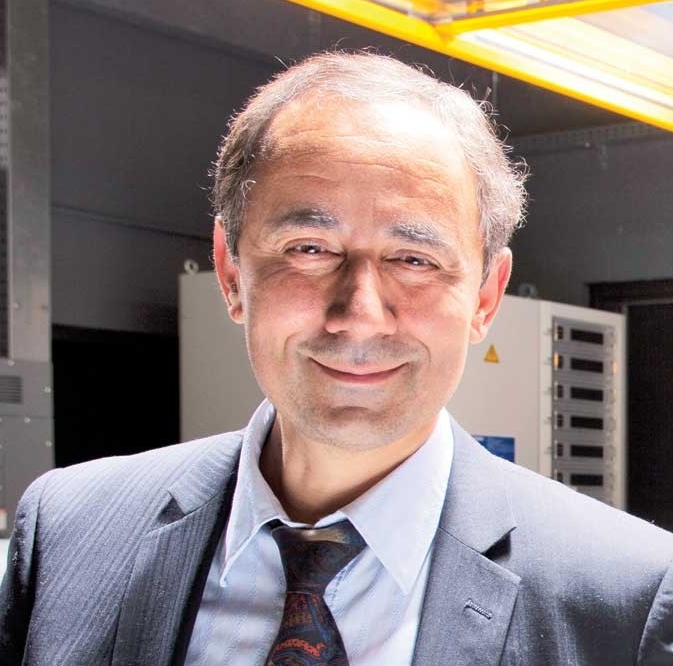 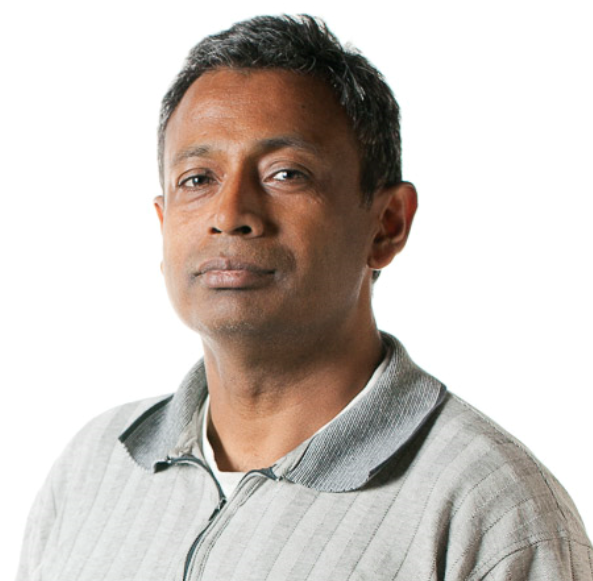 Hydro-Québec’s gift also supports two other chairs, including the NSERC/Hydro-Québec Senior Industrial Research Chair in Design and Performance of Special Electrical Machines. “My current research focuses on special machines for electric vehicles as well as renewable energy technologies, mainly targeting remote communities but also for use in urban environments during emergencies when powerful loads are required,” says chair holder Pragasen Pillay, a Concordia professor of Electrical and Computer Engineering. His research is unique in Quebec in designing and prototyping variable flux machines for electric vehicles and distributed generation.

Andreas Athienitis, Concordia professor of Building Engineering, holds the NSERC/Hydro-Québec Senior Industrial Research Chair in Optimized Operation and Energy Efficiency: towards High Performance Buildings. “We are developing cross-disciplinary research to optimize performance and the integration of solar systems into both new and existing buildings,” says Athienitis.

He and his team have developed reduced-order building thermal models that enable the development of predictive control techniques and methods to greatly reduce and shift peak demand for electricity. They have developed building-integrated photovoltaic/thermal systems that convert building envelopes into net generators of electricity and useful heat.

One third of the Hydro-Québec gift, $1.395 million, will support 68 merit-based student awards at Concordia’s Faculty of Engineering and Computer Science, John Molson School of Business and Faculty of Arts and Science.

Hydro-Québec Scholarships will benefit students at the doctoral, master’s and undergraduate levels over the next five years. “Student support is critical to attracting bright, young minds to Concordia,” says Bram Freedman, vice-president of Advancement and External Relations. “Hydro-Québec’s generous gift allows our university to advance its strategic direction to teach for tomorrow.”