The alumna and dance practitioner sees the artform as a way to make her culture more visible
|
By Harvin Bhathal
Source: University Advancement 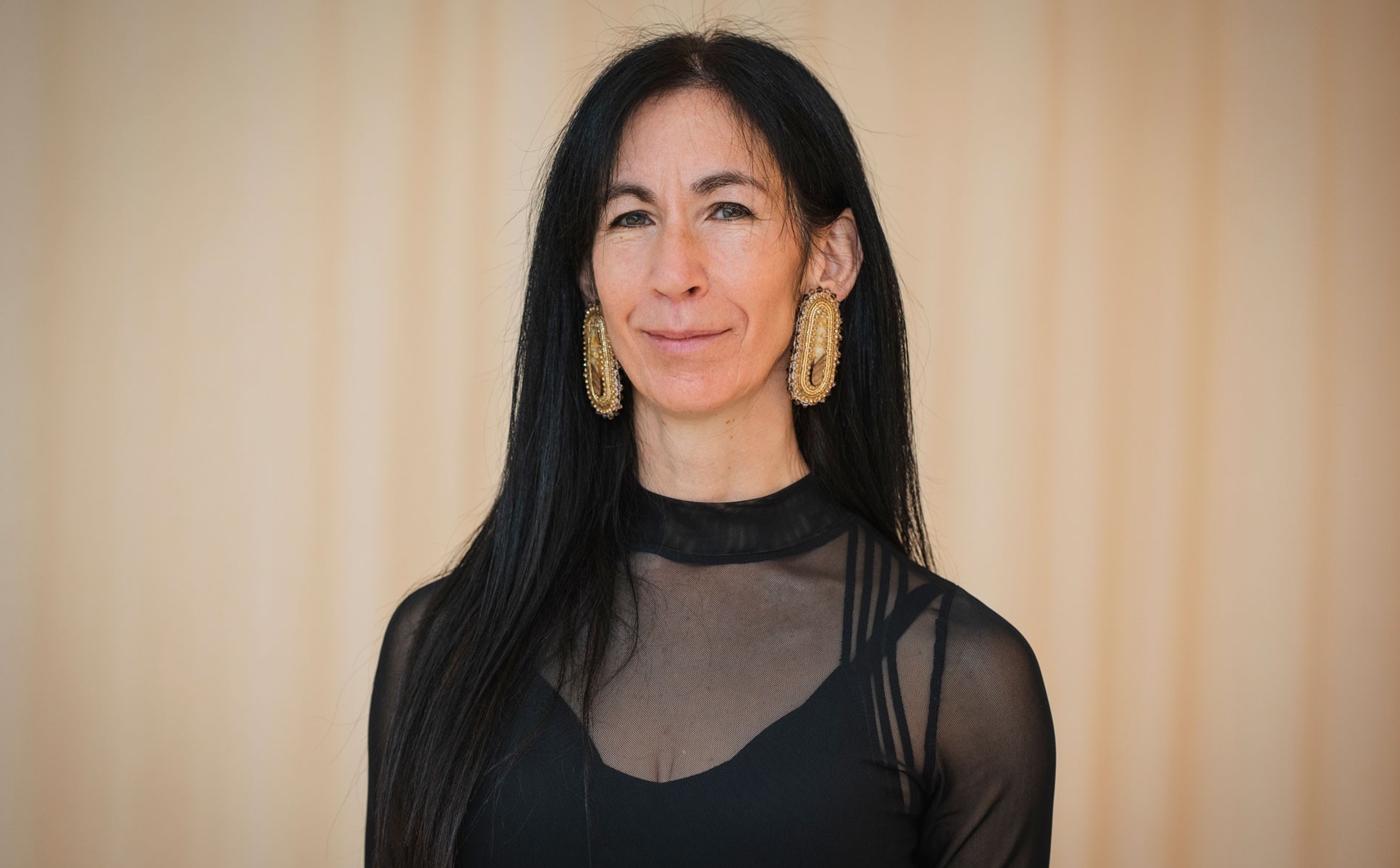 “In my culture, we often say that dance is good medicine, and to me, that’s a great way to describe it,” she says. “It is such an essential part of my daily life that it is so good for my health. It’s great for connecting with others — and for inspiring.”

She was recognized for her performance and choreography in her dance film, SMUDGE, directed by Pepper O’Bomsawin and co-produced by Diabo, O’Bomsawin and Festival Quartiers Danses. Diabo's child, Marshall Diabo, performed alongside as her as well.

Through dance and traditional ceremony, Diabo expressed a story about intergenerational families and the processes of the pain and healing they experience, as well as the importance of tradition. The prize also recognized her work as an educator of different Indigenous forms of dance and culture.

Diabo recently created a full-length multimedia dance piece called Sky Dancers, an emotionally charged performance about the 1907 collapse of the Quebec Bridge over the St. Lawrence River. The disaster killed 76 people, including 33 ironworkers from the Mohawk community of Kahnawake, south of Montreal. Diabo has a deeply personal connection with the disaster; her great-grandfather, Louis D’Ailleboust, was one of the victims.

‘Always be open to learning’

Discovering movement from a young age, Diabo began taking classical ballet when she was around four years old.

Asked what she would tell her younger self to prepare her for her life ahead, Diabo says to “Really believe in yourself and find your own authenticity and voice in your dance. Always be open to learning.” 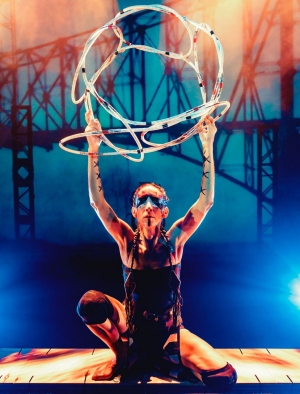 Diabo, who graduated with a Bachelor of Fine Arts from Concordia's Department of Theatre, says that the program was invaluable in preparing her for the work she does today.

“It was very helpful because in my early dance training, I would learn a lot of physical movement technique, but my theatre training really brought out my performance expression. I was able to merge the dance techniques I learned with my whole being of expressing, and I think it really brought me to another level.”

“Using many different styles is like having a big vocabulary in conversation,” says Diabo, “Each style for me represents a different way of saying something — and a different feeling that goes with it.

“For example, when I include powwow dancing styles, it’s a way to ground myself with the ancestors and with the future generations and a whole culture so much bigger than me.”

In an interview with the Montreal Gazette, Diabo discussed how many Indigenous dances were “discouraged for hundreds of years and were considered unprofessional — and even illegal — in many parts of the country.

“We were made to feel invisible,” she says. “[The Prix de la danse] really made me happy that they’re making at least one Indigenous artist feel a little bit more visible today. I’m grateful for my community and for my ancestors, not just for me.”

Looking ahead, Diabo says she’d love to create another film. “I discovered the magic of dance on film, and I would like to explore that more.”

She also aims to pass on her knowledge of Indigenous dances and cultures to future generations.

Barbara Kaneratonni Diabo will perform as a hoop dancer at the Otsenhákta Student Centre’s Pow Wow on September 16, 2022. People of all nations are invited to attend the inaugural event.