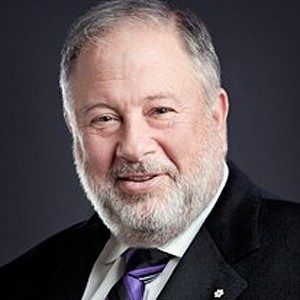 Concordia is ingrained in my life. We’re inextricably linked.

His active commitment to the university stretches back to his undergraduate years at Sir George Williams University, one of Concordia’s founding institutions.

“Concordia is ingrained in my life. We’re inextricably linked. I was very involved as president of the student union and as clubs commissioner. I’d also been one of the first students on the Board of Governors. Plus I met my wife on her first day at Concordia!” he told the Concordia University Magazine. 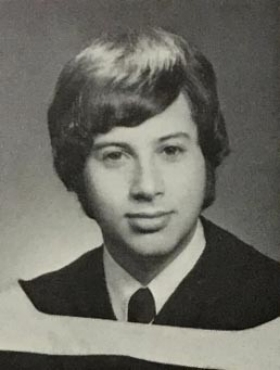 In 1975, the building that had housed the student centre was put on the market. Wener acquired the property and resold it for a profit, which he eventually donated to Concordia for its library. He has since been involved in a number of highly successful fundraising initiatives.

He has helped the university meet the needs of a growing student body through his work with the Real Estate Planning Committee. He played a leadership role in the conceptualization and deployment of creative building projects that have revitalized and expanded the Sir George Williams and Loyola campuses over the last 15 years.

In addition to his work for Concordia University, Wener donates his time, expertise and energy to the Goodman Cancer Research Centre and the Jewish General Hospital, among other organizations.

He initiated the annual Défi Corporatif Canderel, which has raised more than $8.5 million for cancer research over the last 25 years.

Now a mature businessman, Wener is writing a book about dealing with objections and challenges: No is Maybe on the Road to Yes. “It’s about people who’ve told me what I can’t do and my way to get to a yes,” he says.

Wener received the John Molson School of Business Award of Distinction (1991), the Concordia University Alumni Association’s Humberto Santos Award of Merit (2001), the Jewish General Hospital’s Distinguished Service Award (2004), and the Fraser Institute’s T. Patrick Boyle Founder’s Award (2012). He is a Member of the Order of Canada. 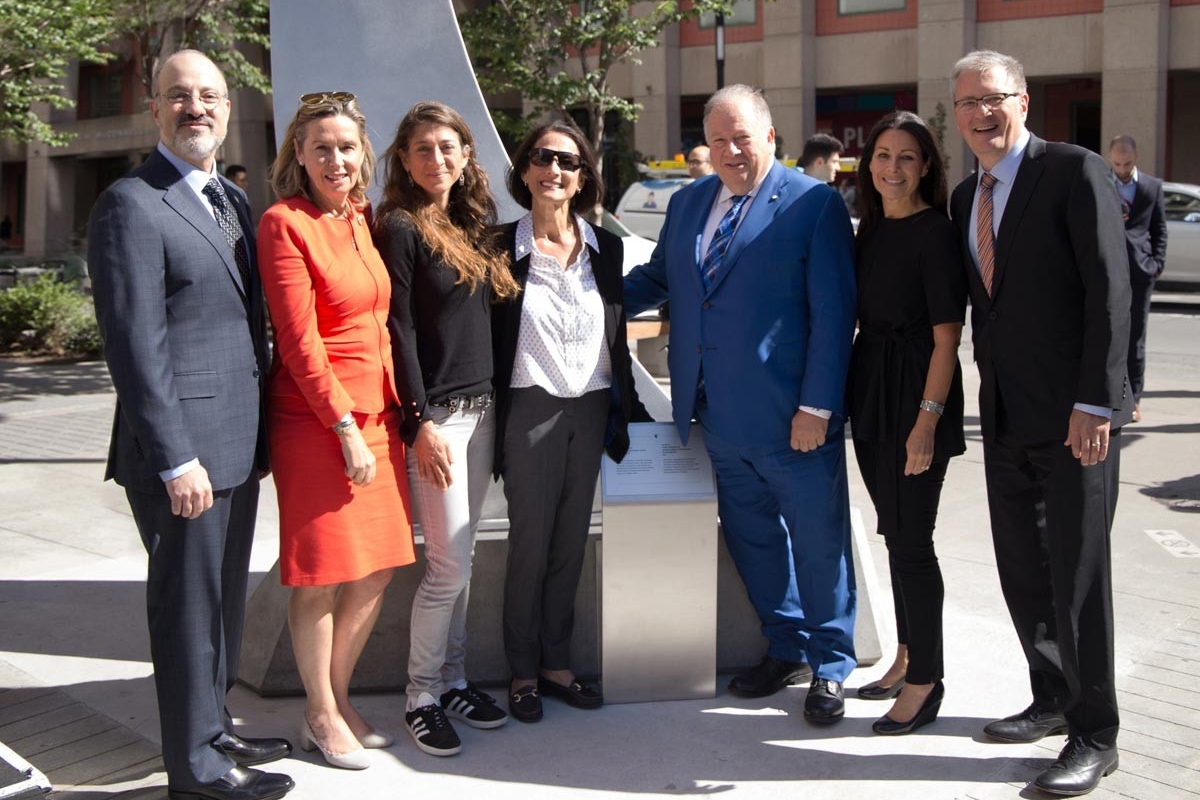 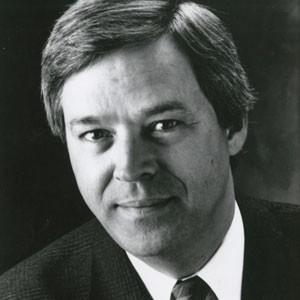 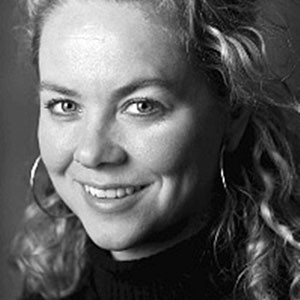 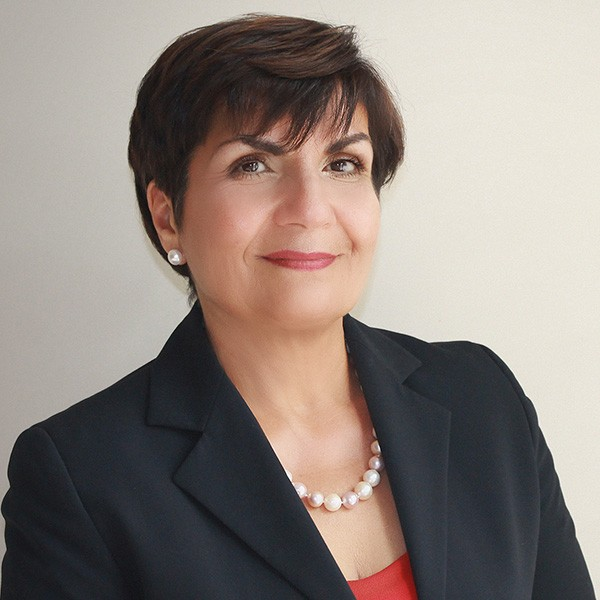