Patti Sonntag: “Journalism students and reporters pooled their research in order to delve more deeply into the national scope of this issue.” | Photo by Mackenzie Lad

Over the past year, reporters, editors, students and faculty members from coast-to-coast have been collaborating on an investigation into lead levels in Canada’s water supply.

“Journalism students and reporters pooled their research in order to delve more deeply into the national scope of this issue,” says Patti Sonntag, director of Concordia’s Institute for Investigative Journalism, which facilitated the project.

“And residents across the country volunteered to carry out tests of their drinking water for lead. What we found is that Montreal, Gatineau, Saskatoon, Regina, Moose Jaw and Prince Rupert had lead levels comparable or higher than those of Flint, Michigan during its 2015 lead crisis.” 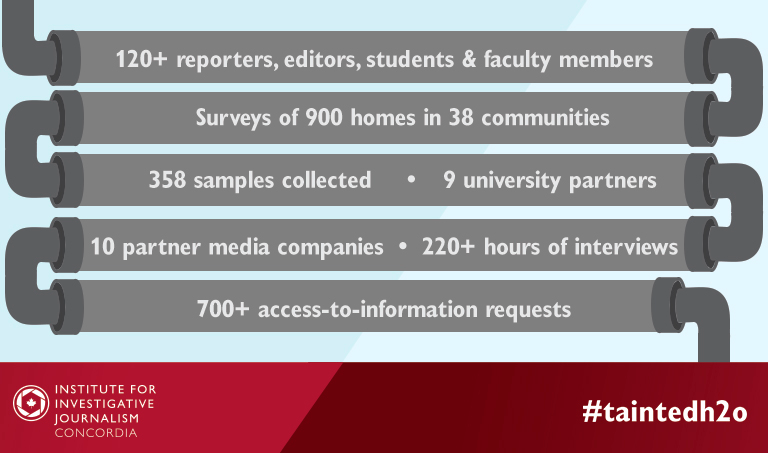 Locally, Le Devoir and Global News published reports in mid-October that had an immediate impact on policy surrounding lead levels and drinking water.

Drawing on the collective research and reporting of 16 students and contributions from the group across the country, Le Devoir and Global News showed that Quebec’s method of flushing taps for up to five minutes before measuring lead underestimates exposure levels. The same day of the reports, premier François Legault announced that the province will follow Health Canada’s recommendations.

Ian Down, an undergraduate student in Concordia's Department of Journalism, participated in the Tainted Water project on the reports published by Le Devoir.

“I split my time between interviewing sources and helping our partner reporters navigate the massive database of information we had gathered over the past year,” says Down.

“It's definitely encouraging to see your work have such a large and immediate impact.”

“To date, the investigation has found that regulations across Canada fail to confront lead as aggressively as federal regulations in the United States,” says Sonntag. 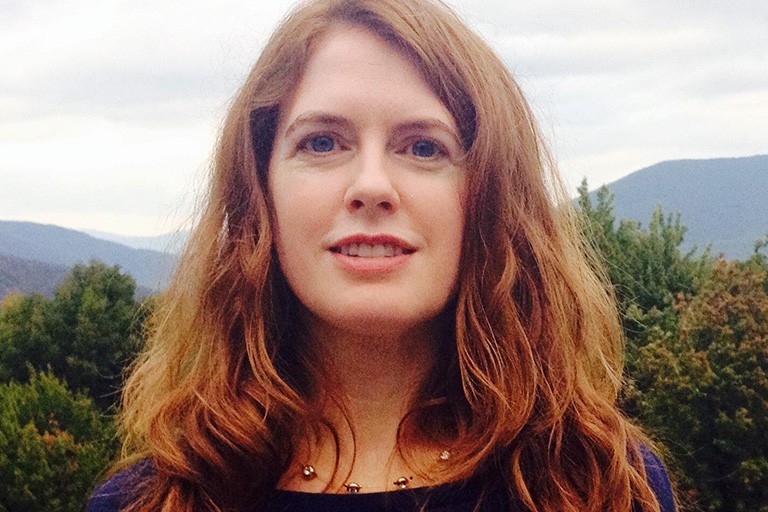 Brigitte Tousignant, a graduate student in the Department of Journalism, says collaborating on the Tainted Water project was unlike any journalism class she’s had before.

“It was a very unique learning opportunity because we moved the work of the entire group of students and reporters forward as we learned,” she says.

“The fact that we all worked so hard on this project feels like we now share an unbreakable bond. They will continue to be a valuable resource as I develop my professional journalism career.” 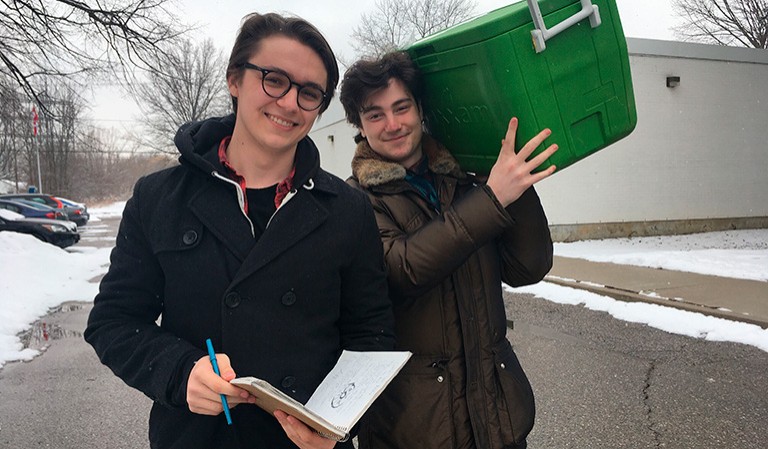 The Tainted Water project was proposed to the group by Robert Cribb, an investigative reporter at the Toronto Star.

This is the second collaborative project from the Institute for Investigative Journalism since it launched in June 2018. Its first project, The Price of Oil, examined the oil industry in Saskatchewan and Ontario and earned a number of journalism awards, including an honourable mention from the 8th Canadian Hillman Prize. 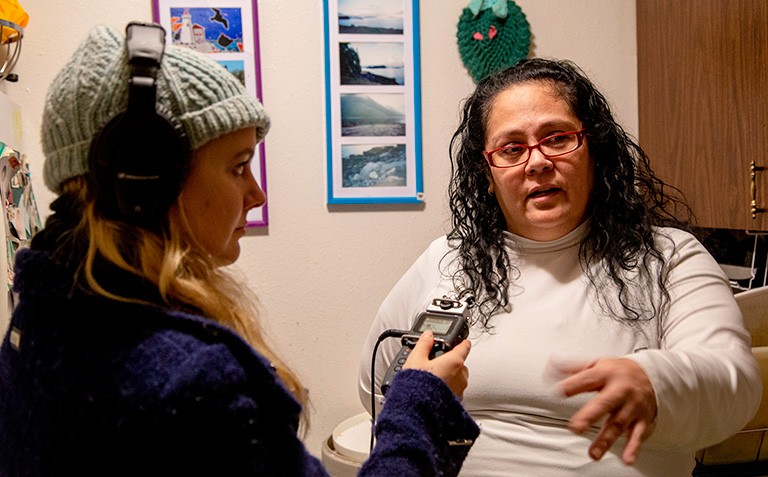 This is especially key for communities in Canada that lack resources for large-scale reporting. Sonntag, the institute’s director, is a former managing editor in The New York Times’ News Services division and Concordia’s first journalist-in-residence.

Read reports in Le Devoir and Global News and the Toronto Star.  Learn more about the Institute for Investigative Journalism.