With mainly asynchronous online components before and after

Projected Futures 4 is an intensive and experiential summer school that will challenge participants to rethink how science is communicated with society. Graduate students will be exposed to the foundations of evidence-based science journalism and then asked to experiment to create new forms of scientific storytelling.

The school issues a collaborative, experimental challenge to participants:

What plausible future do you project for science journalism?

Show us and the world in two weeks!

One of a Kind Experience
A first of its kind in the Department of Journalism, Projected Futures was designed with the World Federation of Science Journalists and the Science Writers and Communicators of Canada. Student work will be presented at a Science Journalism Summit July 16.

Audience
Local, national and international graduate students from any discipline with an interest in new forms of scientific storytelling and interdisciplinary experimentation. Those interested in communicating about health and medicine, in particular, should apply.

What skills will you learn?

The school's faculty include leading science journalists and journalism educators.

Laura Helmuth
Laura Helmuth is a science journalist and the current editor-in-chief of Scientific American. She previously worked at The Washington Post as the Health and Science Editor. Recently, she has developed guides to help journalists cover the COVID-19 pandemic.

Ivan Semeniuk
Ivan Semeniuk is a science reporter for The Globe and Mail. Throughout his career as a journalist, editor, and broadcaster, he has worked for the journal Nature, New Scientist magazine and Discovery Channel, garnering several awards and nominations.

Roxanne Khamsi
Roxanne Khamsi is an award-winning journalist whose articles have appeared in publications such as The Economist, WIRED magazine and The New York Times Magazine. She has taught at Stony Brook University’s Alan Alda Center for Communicating Science and at the Craig Newmark Graduate School of Journalism at the City University of New York.

Hannah Hoag is the deputy editor and the energy and environment editor at The Conversation Canada. She has been a science journalist for 20 years, writing for a wide variety of publications including Nature, Discover and The Globe and Mail. She was the founding editor of Arctic Deeply, which provided news and analysis about circumpolar Arctic issues.

Pauline Dakin is an author, journalist, and journalism professor based in Halifax, Nova Scotia. She teaches at the University of King’s College. For 14 years, Pauline was the national health reporter for CBC News.

Paul Gott
Lecturer, Department of Journalism
Paul Gott produced the evening news for CBC Television and Global News in Montreal for almost 20 years. He also worked as a political commentator on radio and managed a station for five years. Before than he worked in print, including editing and publishing his own music tabloid for almost a decade. He has finally found steady employment teaching at Concordia.

Cristina Sanza
Digital Journalism Instructor, Projected Futures Coordinator
Cristina Sanza is a Digital Journalism Instructor at Concordia University, working on the Departmental magazine, The City. She has previously worked as a multimedia journalist and content producer for outlets including The Review, Concordia University’s Faculty of Arts and Science and Montreal’s healthcare network.

Projected Futures 4 is a unique, blended course that features both synchronous and asynchronous online workshops and lectures. It is an unforgettable experience.

Students will complete the following during the course:

July 5-9
Convene online to explore the foundations of evidence-based science journalism and to get to know each other (mostly asynrchonous).

July 12-16
Synchronous classes begin, which examine a mixture of:

July 15
Teams are issued an all-day collaborative experimental challenge. The day ends with a virtual public lecture and reception with a noted science journalist (The rest and relaxation will be well earned!).

July 16
In the morning, teams present their work – a projected future – at the Science Journalism Educator Summit, an event dedicated to improving and shaping next generation science journalism education.

July 19-23
Course debrief online and the creation of an alumni network (mostly asynrchonous).

Top applicants are eligible for tuition waiver awards. Those interested in awards are encouraged to apply before March 19, 2021.

These awards will take into account your course of study, past accomplishments, particular career and/or research directions, as well as financial need if your home institution, affiliated research center, department or supervisor cannot support your travel or registration costs.

This course will take place online only, therefore students do not have to travel to Montreal.

While parts of this course will be asynchronous, all mandatory synchronous workshops and events scheduled will take place at Eastern Standard Time (EST).

Admission is competitive and based on demostrating your interest in the fundamentals of science journalism and new forms of scientific storytelling, as well as your past accomplishments.

Interested students are invited to send, as a PDF:

This letter should cover your background, current program of study, motivation for attending the school, academic/professional interests and any other relevant information.

3. Optional: 1-2 samples of any journalism, communication or media-related work.

Application packages and queries should be directed to:

*May be subject to change. Tuition and fees associated with attending the 2021 International Graduate Summer School are based on the origin of the participant:

If you cannot find what you are looking for, please email us.

Yes, but if you are not registered at Concordia, contact us and we will work with you to provide you with all the information your home institution requires.

The summer school begins online on July 5. Students will be given access to an online course platform to participate asynchronously. The first synchronous class is on July 12.

Yes, you may absolutely. Funding offered for a student admitted to the school will not decrease if the student has access to other sources of financial support. However, please note that tuition waviers, in part, consider finanical need when being awarded to top applicants.

The language of instruction is English.

Yes, you can. Please contact us at david.secko@concordia.ca for more information about how to proceed.

Yes, you can. While designed for graduate students to enhance their studies and communication skills, those not in a graduate program can apply as non-students.

The classes will be held online, more info to come.

During the synchronous week, the first lecture/class of each day begins at 9 a.m. Students will have a lunch break from noon to 1 p.m., and have a second lecture/class from 1 p.m. to 4 p.m.

Students will need access to the internet, a laptop or computer with audio and video capabilities, and a cell phone (that is able to capture audio, photos and videos).

Be one of the first to join a new community of students interested in fresh forms of science journalism. 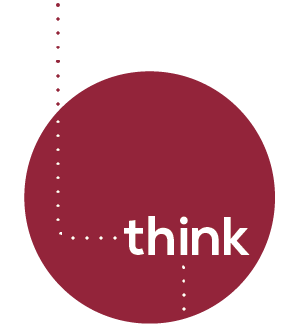 Work with scholars, journalists and students to articulate, debate and project your future science stories. 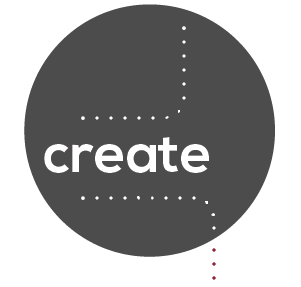 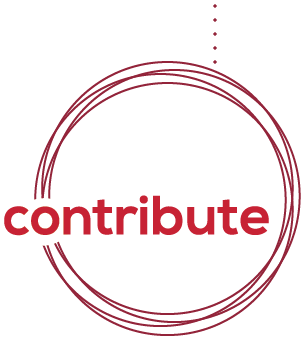