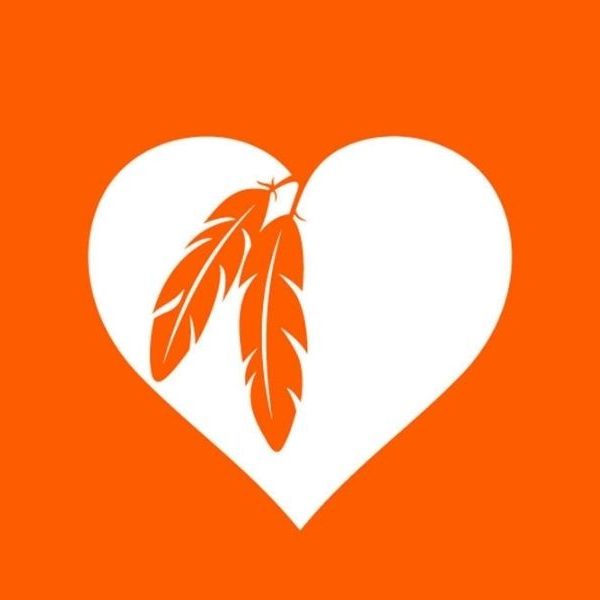 NATIONAL DAY OF TRUTH AND RECONCILIATION

Concordia observed the first official National Day of Truth and Reconciliation on September 30, 2021.

See our activities for the day 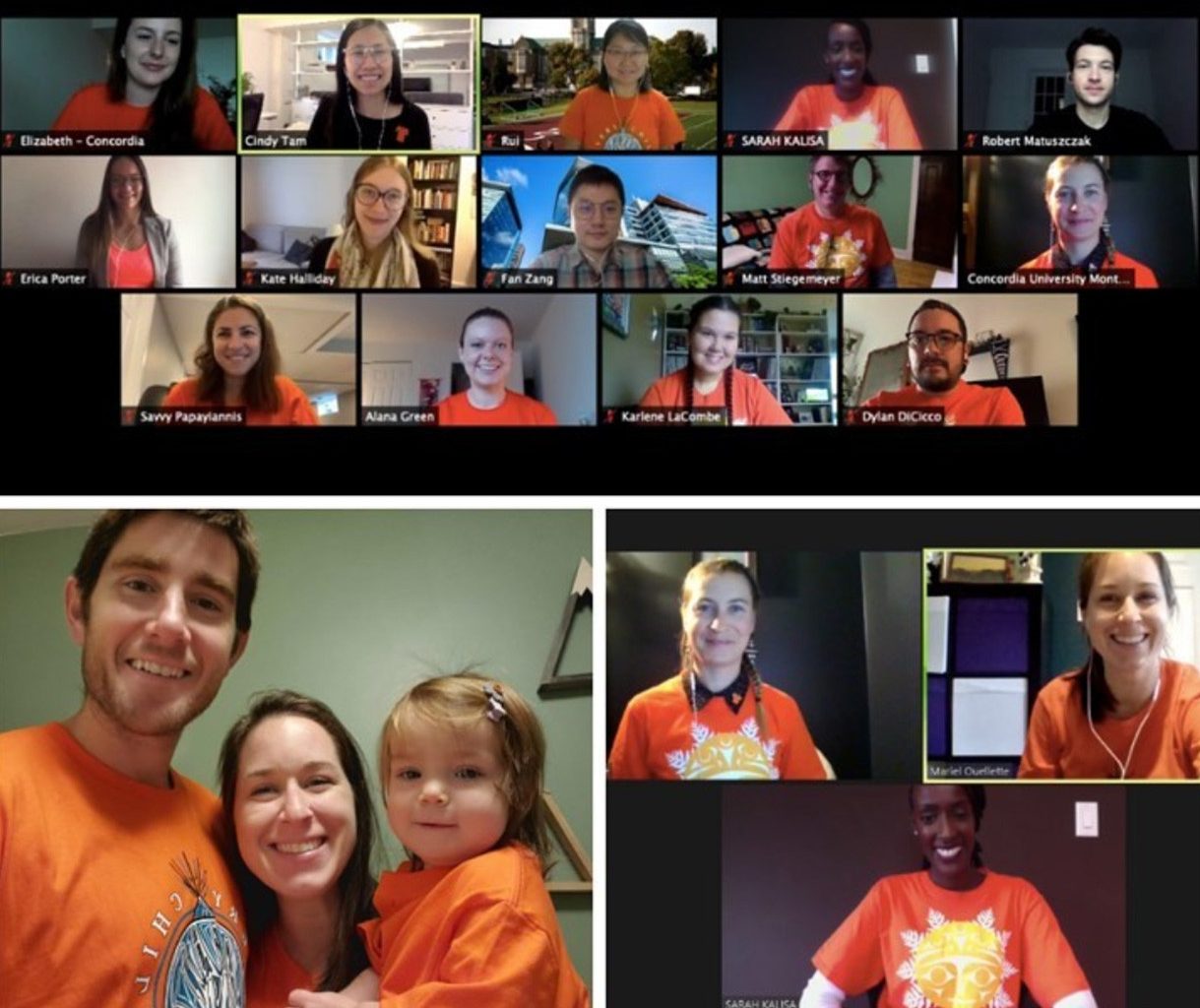 Orange Shirt Day is also known as the National Day for Truth and Reconciliation. The event was created in 2013 by Phyllis Webstad who is Northern Secwpemc (Shuswap) from the Stswecem’c Xgat’tem First Nation (Canoe Creek Indian Band) and a residential school survivor.

The residential school system is considered an organized genocide due to its determined and planned attempts by the government and church to destroy Indigenous, First Nations, Métis and Inuit culture and traditions. 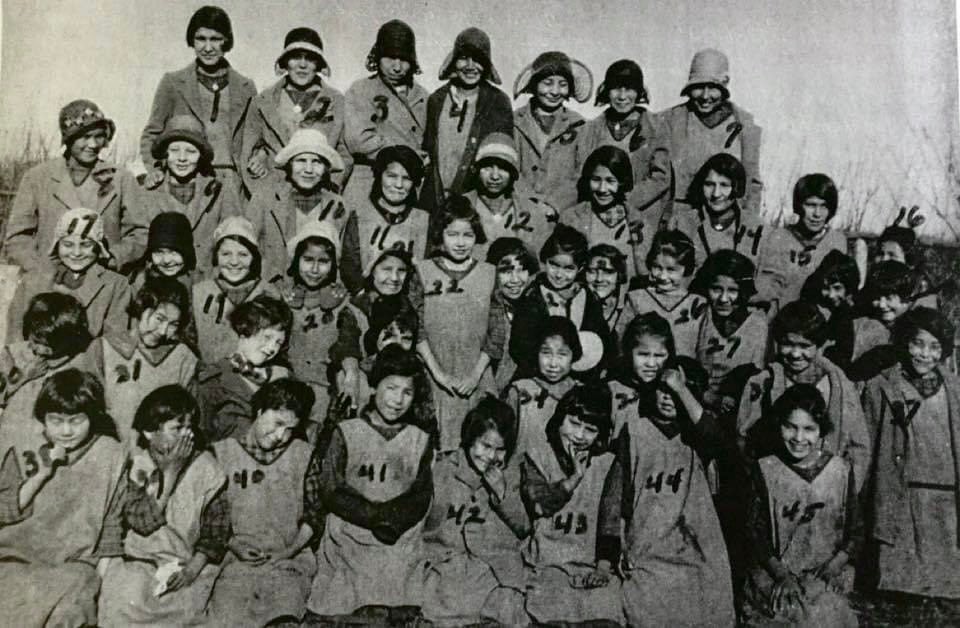 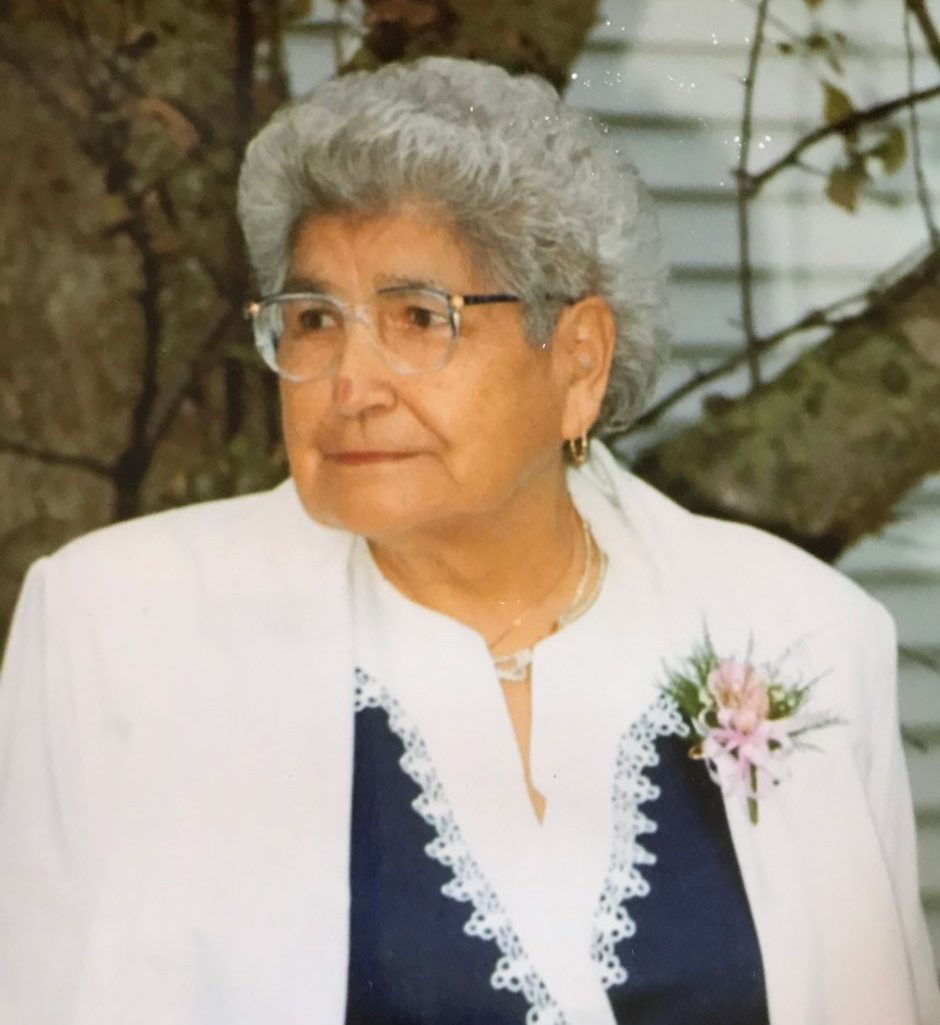 Kôhkom was forcibly taken to St. Michael’s Indian Residential School at age six – like all her siblings. Resistance on the part of her parents would have resulted in incarceration or the forfeit of government rations, which would have brought further hardship on the family. Kôhkom’s own mother, herself a Residential School survivor, knew what awaited her children. 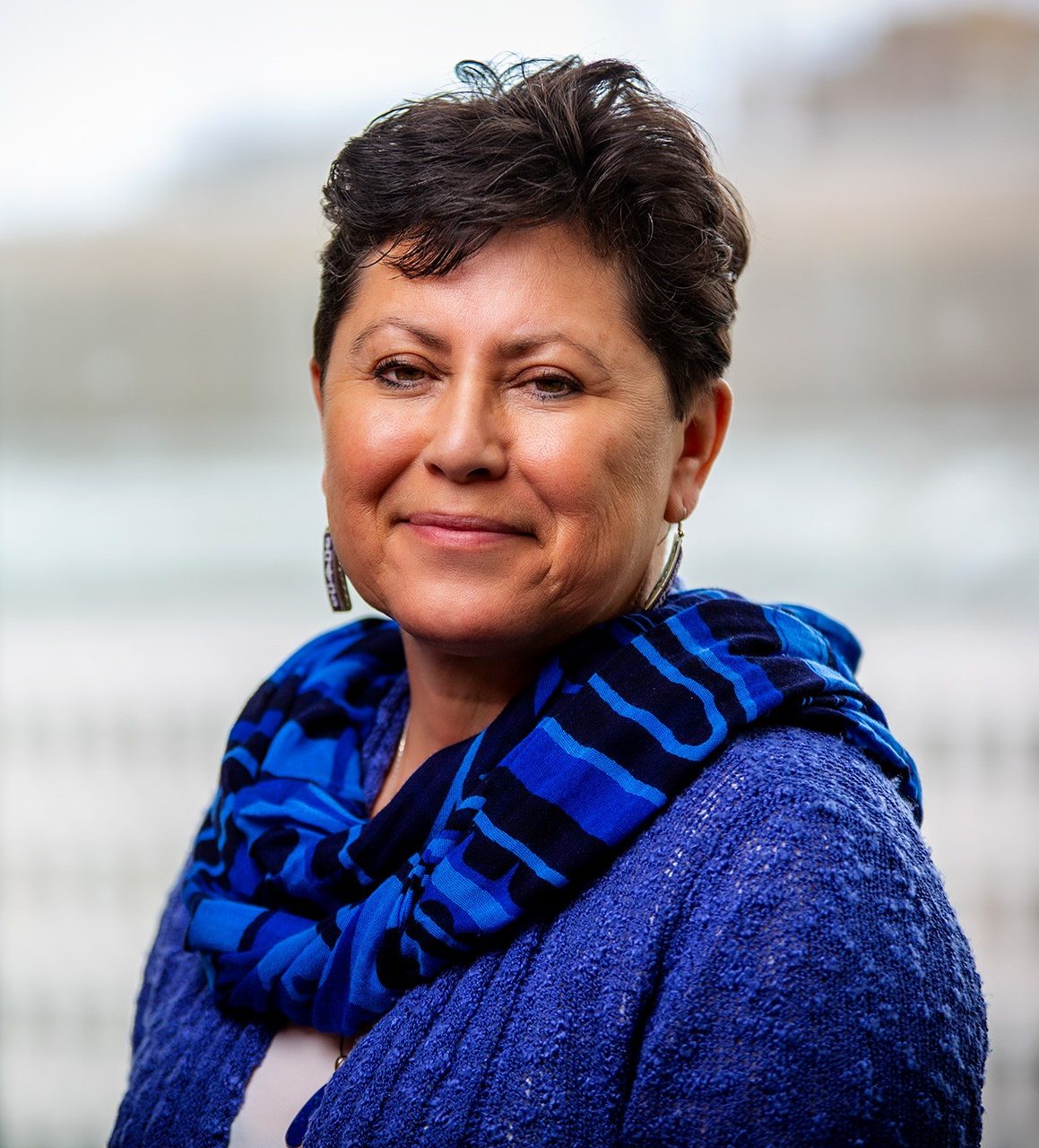 Moderated by Dr. Anne Whitelaw, the panel discussed residential schools and the impact of intergenerational trauma and held a moment of silence.

Concordia participated in Light the Country Orange headed by the National Centre for Truth and Reconciliation (NCTR). The initiative encourages communities across Canada to light the exterior of their buildings orange to honour the Indigenous children sent to residential schools in Canada and to learn more about the history of those schools and their enduring impact on Indigenous peoples and communities.

Concordia illuiminated the EV and AD buildings in orange light on September 30 from 7 to 11:30 p.m. 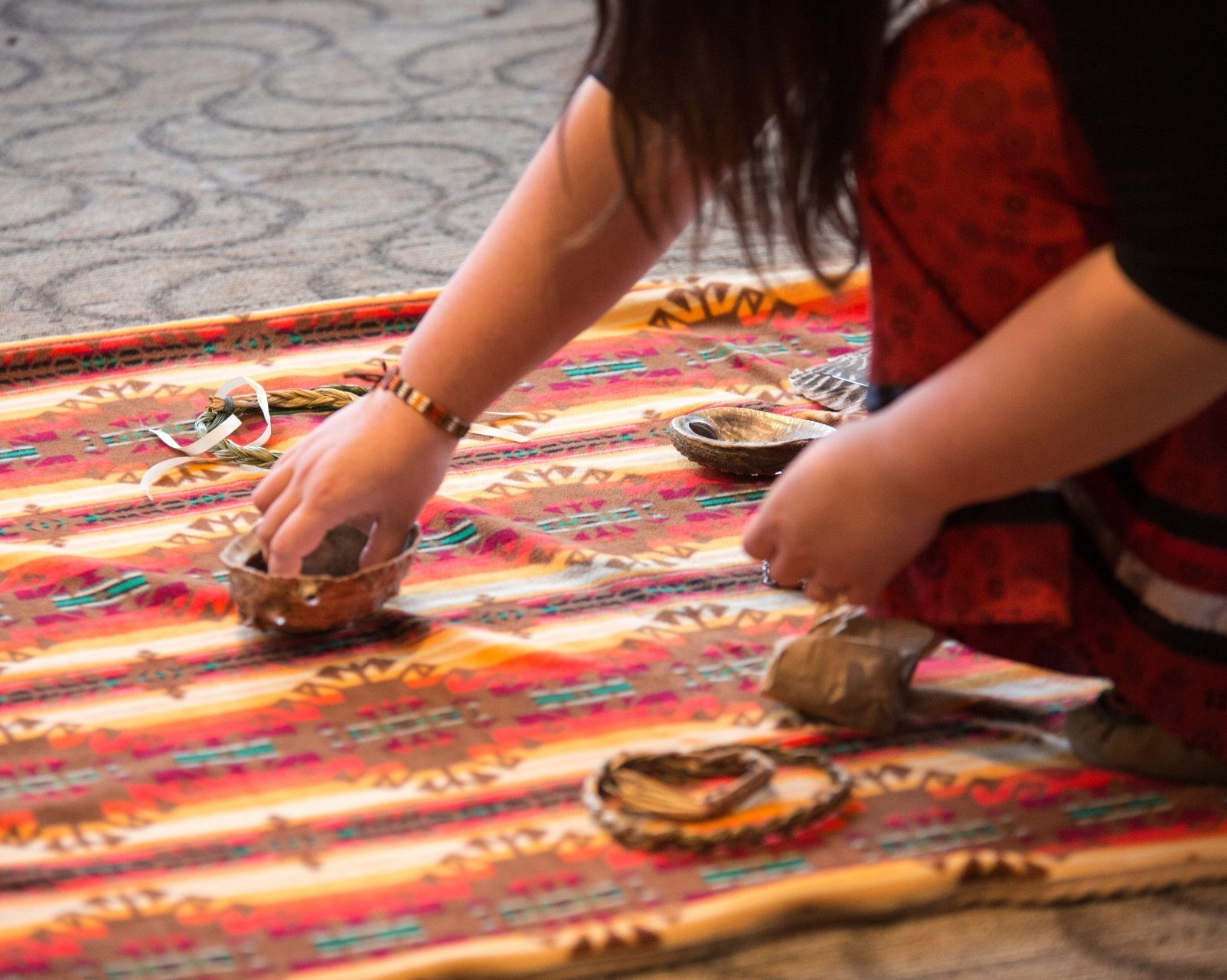 Between September 2021 and June 2022, Indigenous Directions will host 16 workshops to help participants learn about First Nations, Inuit and Métis and gain a better understanding of the meaning and the implications of reconciliation, decolonization and indigenization. The workshops will continue to be offered in a virtual, webinar format.

Learn more about this series

Let us stop and set aside some time, today and beyond, to re-educate ourselves about past and present government custody of Indigenous children, and about the ongoing practices of settler colonialism in what is now called Canada. Suggested readings or places to start might include: