Tessa Wegert is on the write side of mystery 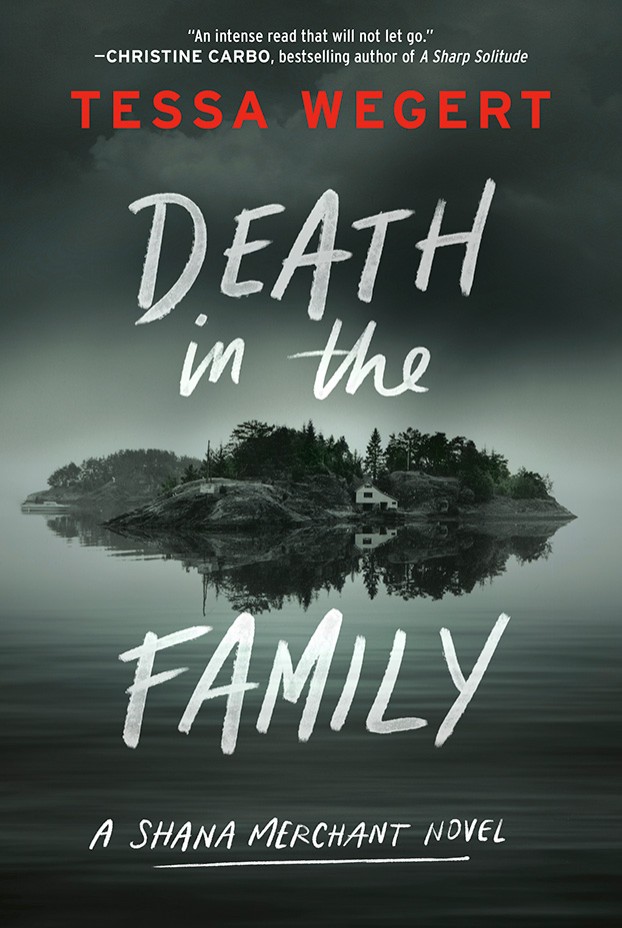 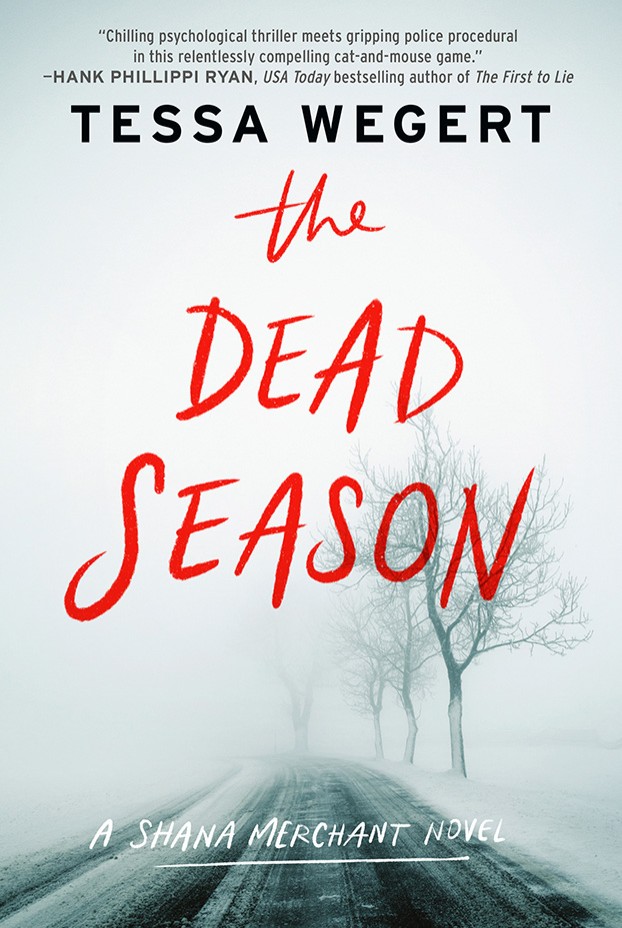 Before Tessa Wegert, BA 98, solved the mystery to her own happiness, she enjoyed a career as a journalist, branded content developer and digital media strategist.

The Department of Communication Studies alumna was published by the likes of Adweek, BuzzFeed, Forbes and The Globe and Mail, where her popular blog, The Interactive Strategist, ran for more than four years.

Despite this success, Wegert’s dream was to write thrillers. Death in the Family, her debut novel with Berkley, an imprint of Penguin Random House, came out this past February. Its sequel, The Dead Season, will be released in December.

Wegert recently spoke to us from her home in Darien, Connecticut, about her career, her time at Concordia and what makes a good mystery novel.

You’ve been in the media business since 1999.

Tessa Wegert: Yes, it’s been an interesting evolution. I started off in online advertising in the early days and went to one of the first global internet conferences, in New York. I came into this industry with a pretty heavy background in writing, including a lot of fiction.

I guess it’s only natural that I ended up doing ad copywriting and then branded content. Back then, most brands were not investing in quality storytelling yet. I went on to make a career out of just that type of work.

Did you always want to write a mystery novel? 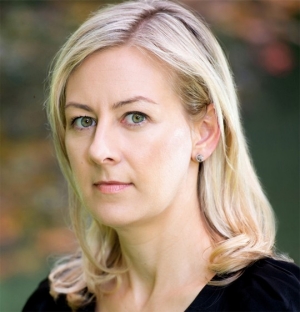 TW: I always wanted to write a novel. Growing up I wrote a lot of fiction and entered many writing contests.

After graduating from Concordia, I didn’t feel like I had much time for creative writing. I was so focused on my career that I put my dream on the back burner.

It wasn’t until I had two kids that I decided I was going to write that novel. I needed a more creative outlet, something specifically for me. I started out writing thrillers in the style of Michael Crichton, then pivoted to classic murder mysteries like Agatha Christie’s, but with a contemporary twist.

In 2018, I signed a publishing deal with Penguin. Death in the Family took about a year and a half to write and another six months to edit. It was the first book that I sold.

Do you know who the murderer is before you start to write?

For Death in the Family, I did have an idea of who the murderer would be. I outlined the book in advance, which I had never done before. With this mystery there were so many moving parts that I knew I was going to be in trouble if I didn't plot it out.

Then about halfway through I ended up changing the killer, to make it more surprising and the twist more unexpected. I think it worked — most readers have said that they didn’t see the killer coming, which is exactly what you want to hear as a mystery writer.

The protagonist in both of your books is former NYPD detective Shana Merchant. Was it important for you to have a female detective?

Yes, because I hadn’t come across many fictional female detectives. I related to them better. I also wanted to be her — tough, but with a vulnerable side. In both books Shana has to overcome a lot of personal obstacles before she can solve the case.

I loved my time at Concordia. I studied public relations, advertising, sound recording, film studies — every aspect of the field I could because at that point I didn’t exactly know what I wanted to do.

A teacher who really made a difference was Michael Leo Donovan. He taught my scriptwriting class. He had his students carry around a journal so we could take notes of everything we observed. I still use that same technique today, except now I just email myself notes and observations to incorporate into my manuscripts.

It was a very positive experience. My kids are 11 and 14, and I’ve been trying to plant the seed, the idea that they should go to school in Canada. I hope they go to Concordia. It’s a great university.