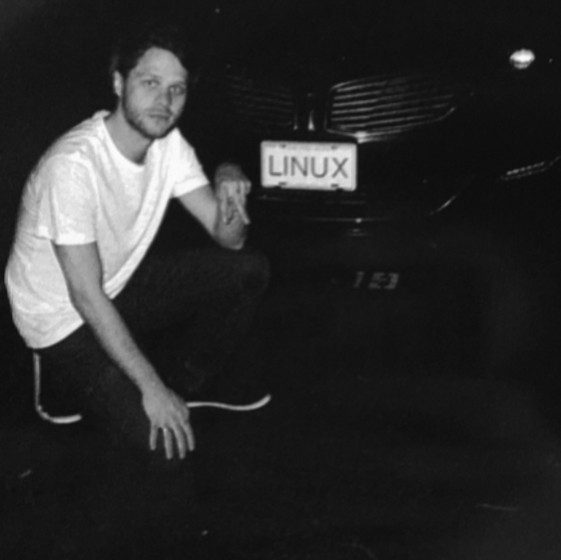 I lived in Montreal for ten years and for some of that time I studied Computation Arts at Concordia. I’m from a small dying town in north-east Quebec. It used to produce all the paper for the Chicago Tribune. During my degree I did a lot of different projects, mostly visual & interactive things, and coded quite a bit. I was also a teaching assistant for the Speculative Design course, and a research assistant for OBX Labs & Lablablab. I also went on exchange for a year: four months in Poitiers (birthplace of Foucault); four months in Rovaniemi (northernmost McDonald in the world) 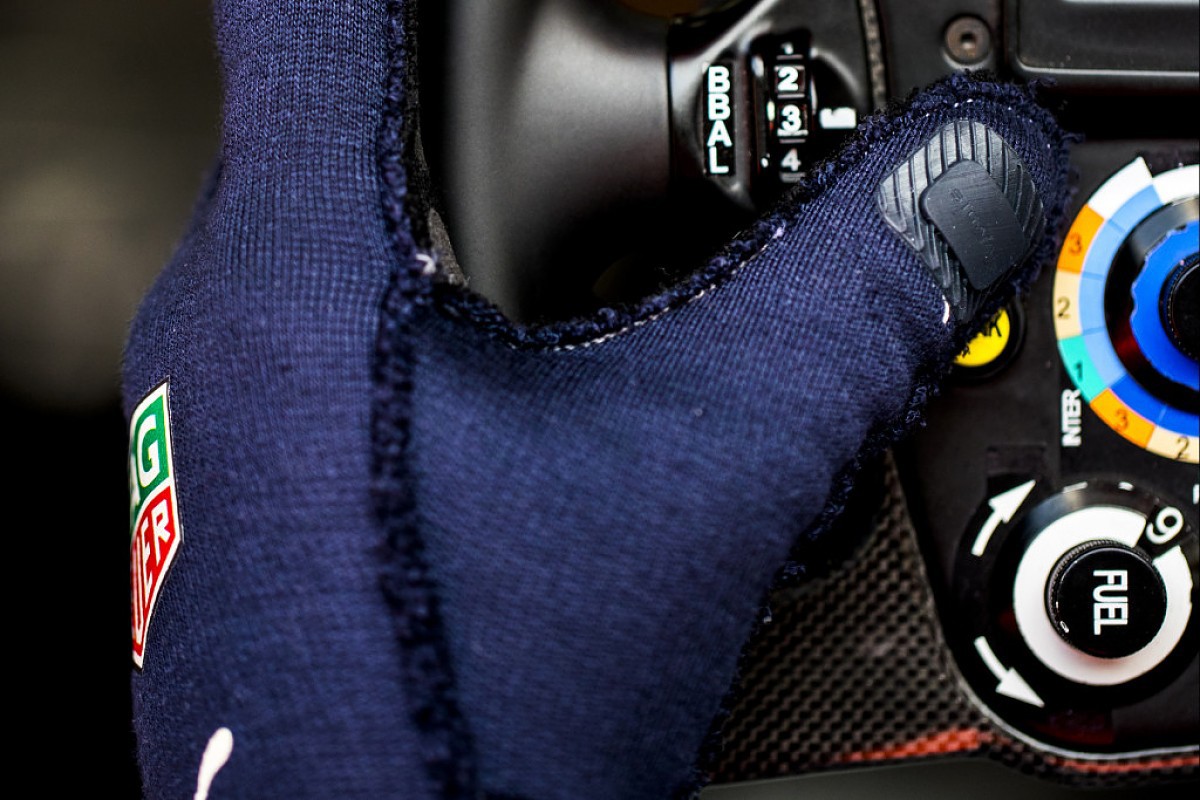 Please introduce yourself, tell us a few interesting things you would like to share and what are you doing in your current career or level of study?

I have been living in London since September on a Tier 5 Visa working as a Software Developer & Project Manager at Signal Biometrics. Our company currently has an agreement with the FIA and F1 to provide all drivers with devices that monitor their biometrics. Because of the strict nature of that environment, we have to do lots of in-house research and our products have to be thoroughly tested before they can be homologated. My day to day involves a bit of everything: coding, planning milestones and coordinating between design & implementation. 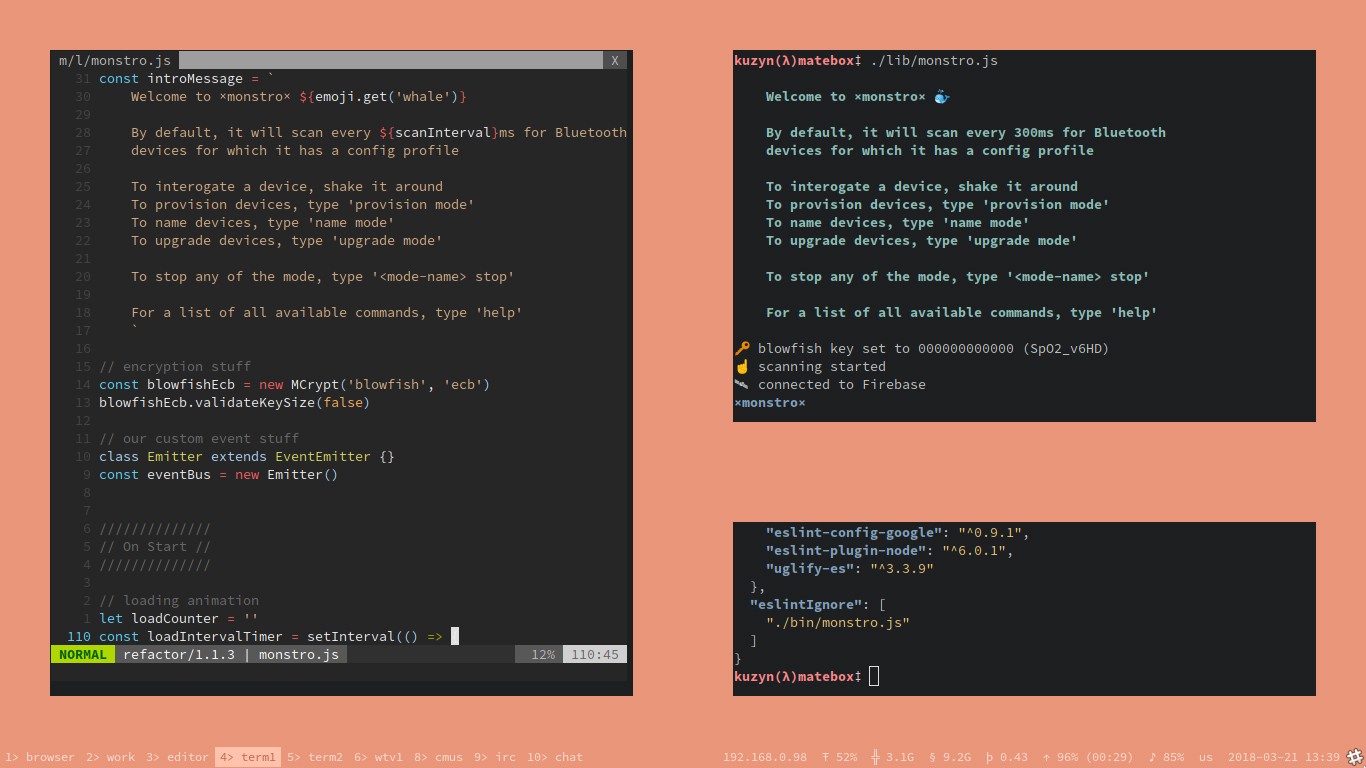 After graduating from Concordia, what was the professional path you followed and how are you using your degree in your career?

After graduating, I could not find work because I was not specialised. My standards kept dropping as the weeks went up, but after a few months I was finally hired at a terrible company by a terrible man. I was hired as a Web Developer and for Christmas they gave me a Starbucks giftcard and a bottle of Jameson. I left Montreal shortly after and unsuccessfully tried to get hired in Berlin. Coming back defeated, I freelanced as a designer and was then hired by a good man at a good company. I was made Project Lead of a major newspaper’s mobile app. The code was so bad that two companies had went bankrupt over the project before we got to it. We made it slightly better.

After six months, I left to do an art residency in Iceland and made a short movie. Then, because of my involvement with Hexagram’s Lablablab, I was offered a Software Developer job in Orlando. I worked there for fourteenth months and drove all over Florida. Then, I learned that a friend of a friend was launching a startup and needed non-specialists to do bits of everything. That seemed like fun so I said yes and here we are. 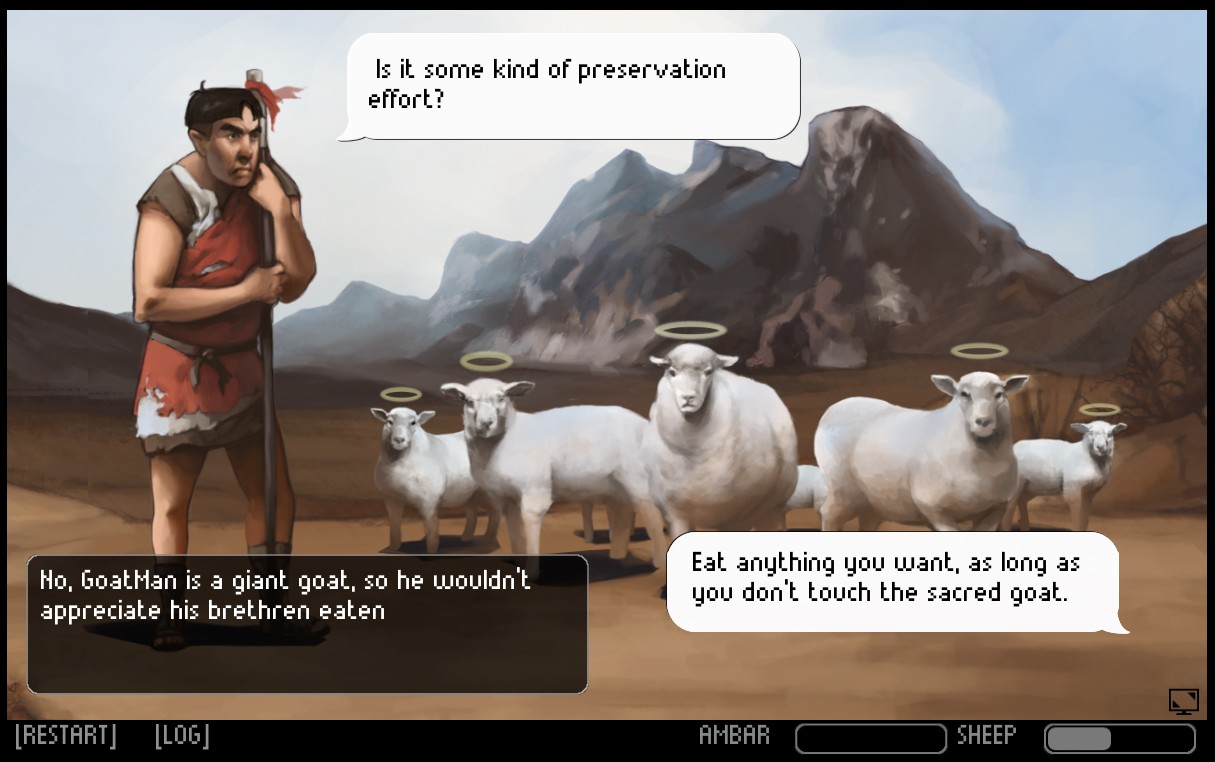