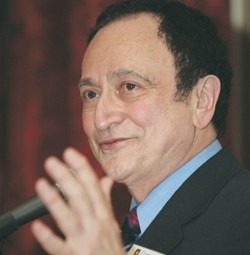 The Henri P. Habib Distinguished Speakers Series on Peace, Conflict and Global Politics in the 21st Century was created to provide students the opportunity to learn from major political figures.

The Lecture series honours Professor Habib who founded the Department of Political Science in 1961 at Loyola College, one of Concordia’s founding institutions. He was Chair of the Department for sixteen years. Dr. Habib has remained dedicated to his students, encouraging them to learn and think critically about the important issues facing Canadian and international politics. He was promoted to Distinguished Emeritus Professor in 1999. 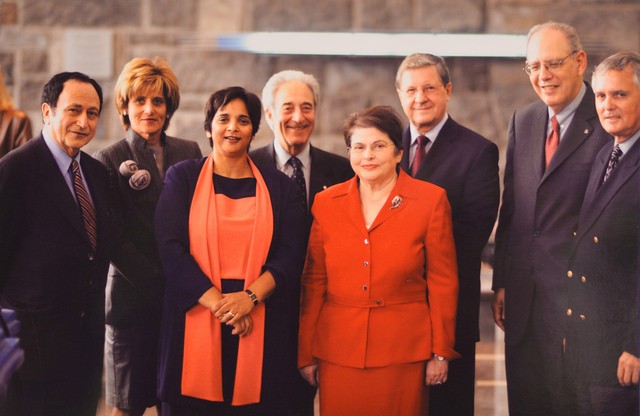 Lloyd Axworthy was the inaugural speaker of the Henri Habib Distinguished Speaker Series on Peace, Conflict and Global Politics in the 21st Century, on September 30, 2005. His talk was entitled "Global Citizenship: The Responsibility to Protect". 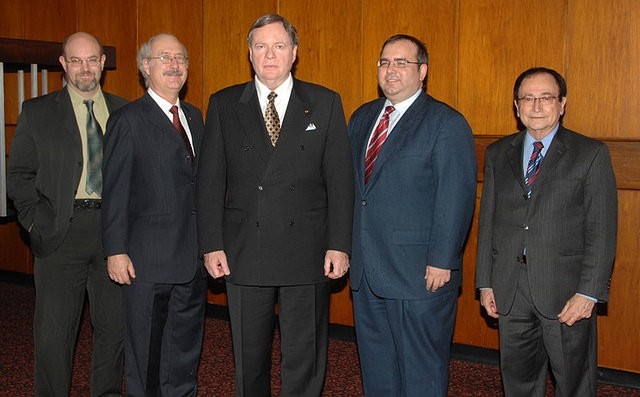 Raymond Chrétien gave a talk entitled "Canada and the World Today" on November 14. 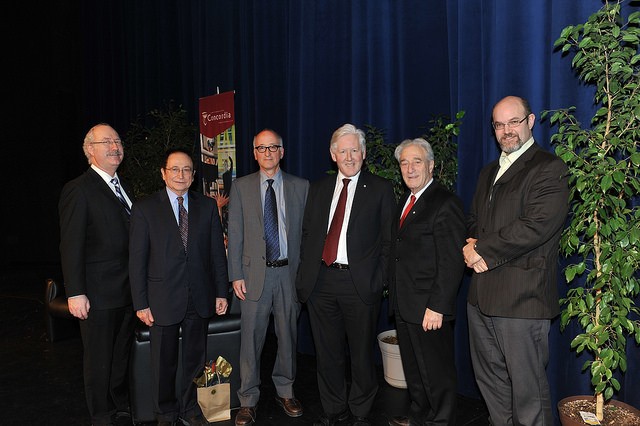 Bob Rae gave a talk entitled " A Vision of Canadain Foreign Policy: Afganistan, the Middle East and the World" on February 8, 2011. 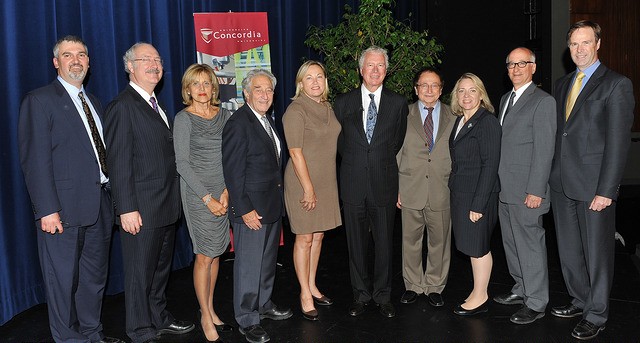 On September 11, 2011 Ken Taylor spoke at Concordia. The title of his talk was " Iran: The Middle East Power". 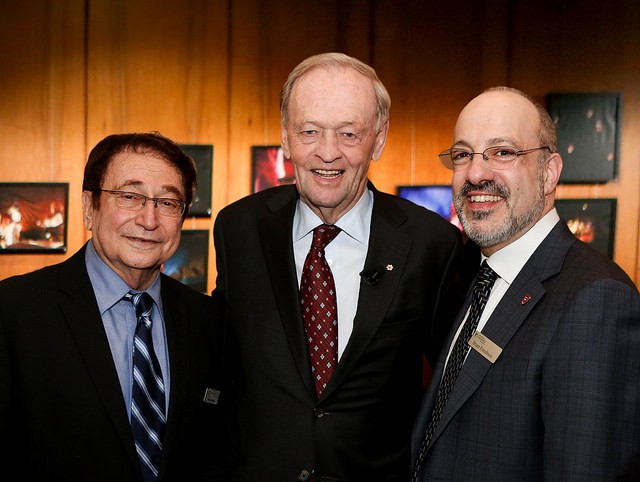 Jean Chrétien came to speak at Concordia University on March 4, 2016. His talk was entitled "Canada: Its Own Flag, Its Own Destiny". Listen to the talk at this link 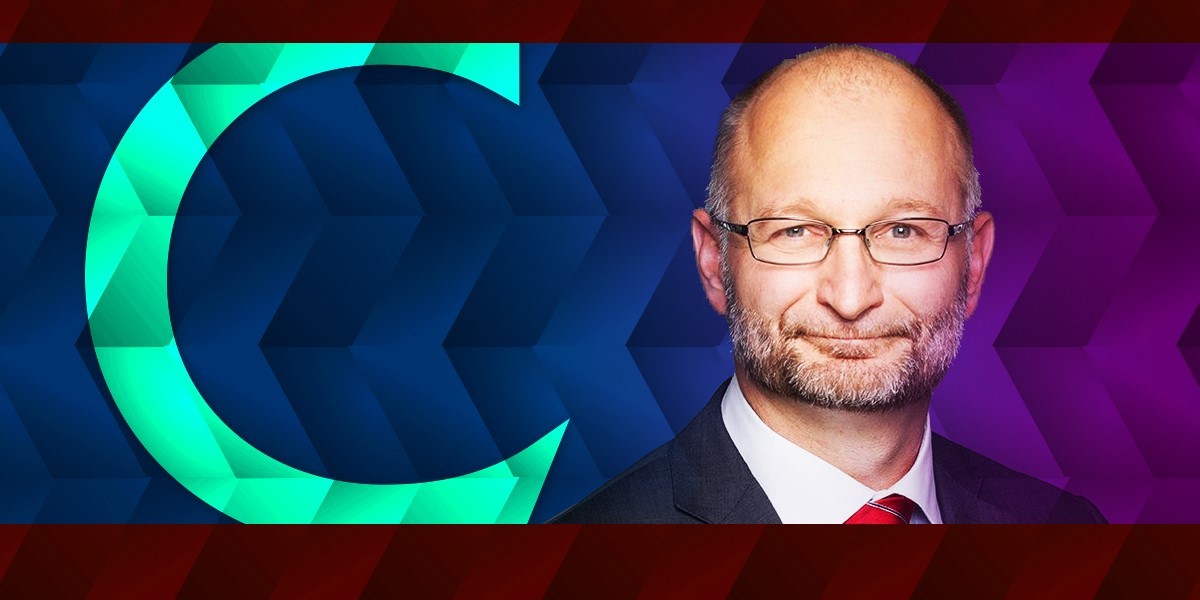 On Thursday August 29th 2020, a conversation took place with the Honorable David Lametti, Minister of Justice and Attorney General of Canada, moderated by Aphrodite Salas, MA 99, Assistant Professor in the Department of Journalism.