When your throat is red and sore, there are usually ways to help relieve pain quickly.
Source: Health Services 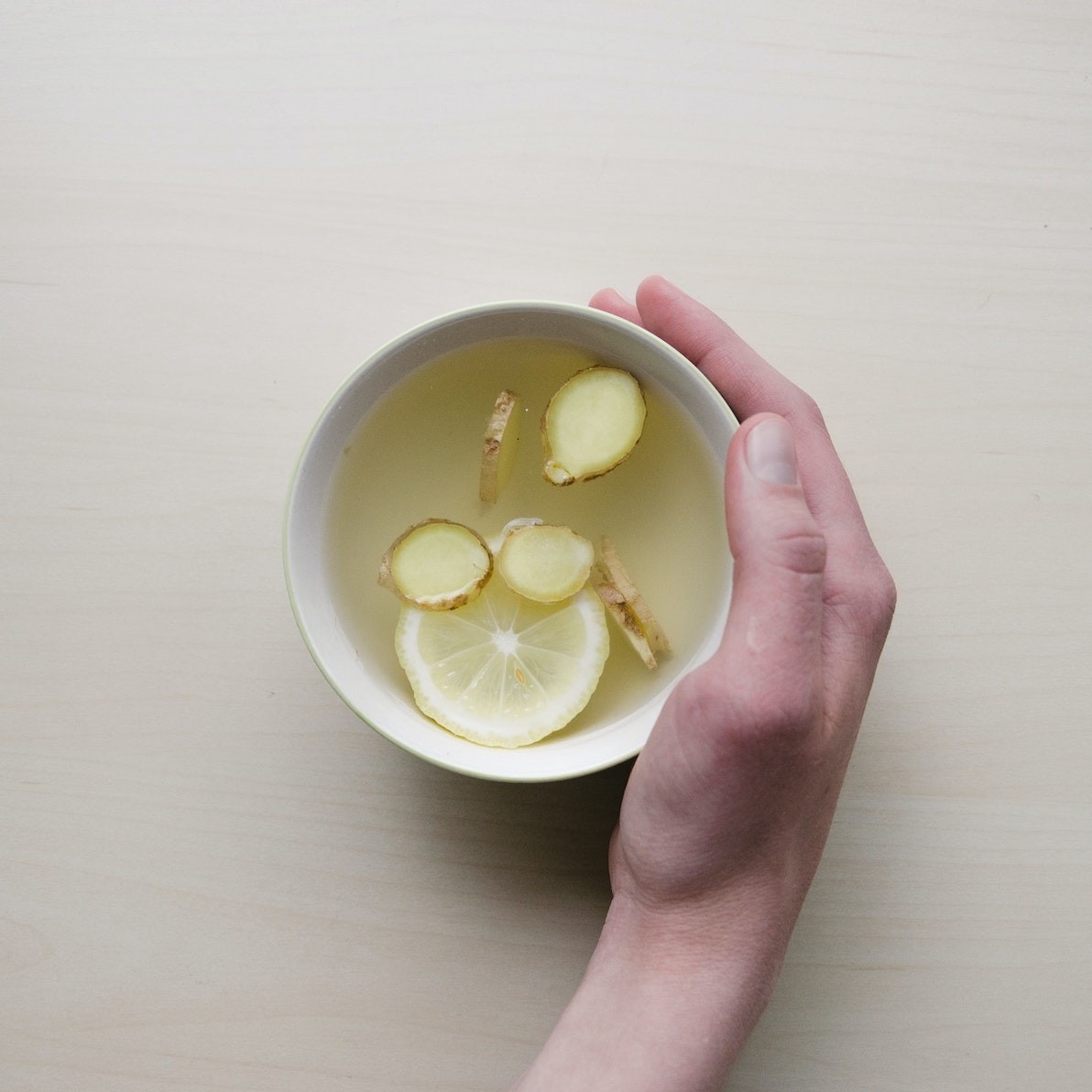 When your throat is red and sore, there are ways to help relieve pain quickly. While a sore throat is usually not serious, you should know when to consult a health care professional. The following information will help you care for yourself with confidence.

Why is my throat sore?

The vast majority of sore throats are caused by a virus, such as the common cold or a flu. A sore throat can also be caused by a bacteria such as the streptococcus group A bacteria, which is the cause of strep throat. These infections are sometimes called tonsillitis (inflammation of the tonsils—the tissues on either side of your throat) or pharyngitis (inflammation of the pharynx, or throat).

Other causes of sore throats include:

Symptoms that often go along with a sore throat are hoarseness and swollen lymph nodes in the neck.

What can I do to feel better?

Your goal is to reduce discomfort and eliminate the cause of your sore throat. Consider these self-care tips.

Should I take antibiotics?

Remember, the vast majority of sore throats are caused by a virus. Antibiotics are medications that kill bacteria: They have no effect on viruses. Therefore, antibiotics should only be used in cases where a bacterial cause is suspected, most notably strep throat.

The consequences of the overuse of antibiotics include antibiotic resistance, which is a serious threat to global public health. This occurs when bacteria become resistant to antibiotics that are used when they are not needed. Do not pressure your doctor into giving you a prescription for antibiotics if he or she determines that it is not necessary.

If your sore throat is caused by a bacterial infection and your doctor prescribes an antibiotic, it is imperative that you take the full course of the medication, even if you start feeling better. If you stop the antibiotic too soon, some bacteria will survive and may develop resistance to the medication.

When should I see a health professional?

For most people, a sore throat will be fought off by their body’s immune system. You should go see your health professional if:

How can I prevent getting or spreading a sore throat?