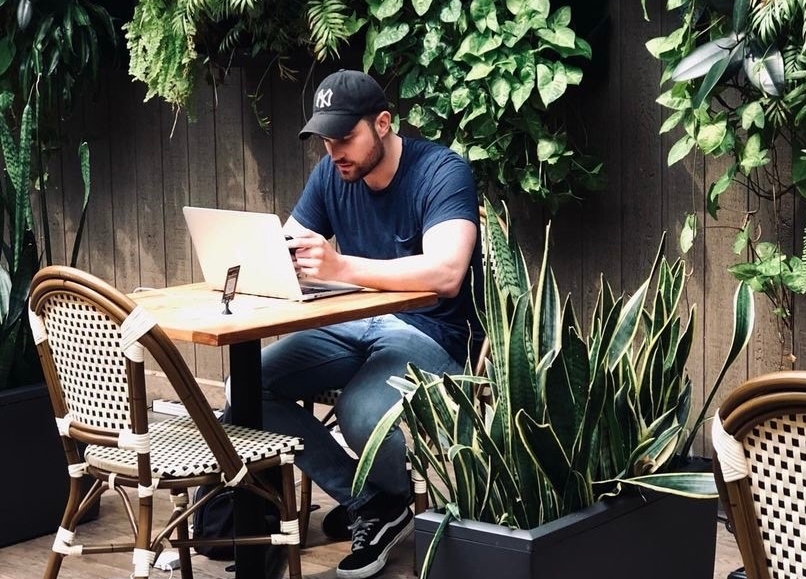 One of the COVID-19 pandemic’s most substantial impacts on the working world has been forcing the hand of companies to allow employees to work from home.

With the traditional workplace model of a centralized office now in question, new companies have been appearing with alternative approaches: Workden is one of them, taking under-utilized urban real estate — ranging anywhere from offices and condos to restaurants, pubs, dance studios and art galleries — and flipping it into something that can host coworking sessions.

The company’s CEO and co-founder Steven Regimbal, BComm 14, says it could be likened to AirBnb, though AirBnb only offers a marketplace with no consistency from location to location.

“There’s no product design to AirBnb,” says the John Molson School of Business grad. “When you go into a Workden, however, you’re guaranteed to have an experience that’s consistent, but the atmosphere is different, and that’s what’s unique about it.”

Think of Workden as an intermediary between its members — people who don’t have a single physical office to call their own outside of their home — and the businesses that host Workden’s coworking setups. 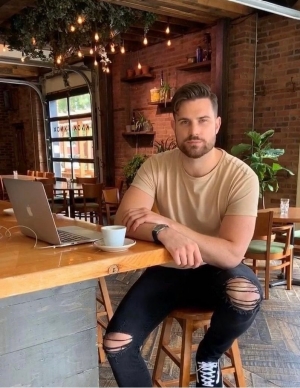 Lately the company has focused on helping restaurants and bars use its system, helping to create a new revenue stream out of their disused off-hours: Workden assesses a space’s ability to create a business-with-a-business — the coworking space — that can be set up and taken down quickly without being invasive, and meets whatever requirements there may be from fire codes to WiFi access.

“There are a lot of moving parts, a lot of stakeholders and a lot of scheduling, but we’re extremely agile,” says Regimbal of the company’s juggling of the hosts, members and its own operations. “But every day we improve the system. Once you nail the recipe, the playbook, you can replicate that model and scale it aggressively. That’s the stage we’re at now.”

Since gradually launching his company over the last two years with a skeleton crew, Regimbal is now neck-deep into developing Workden’s reach alongside a core team, advisors and a team of dedicated Concordia students and interns working with the company, partly with support from District 3 Innovation Hub.

What started with 650 customers before shutting down for the pandemic has since expanded to 3,000 repeat users — and continues to expand — with corporate contracts in motion and an in-person school year underway.

“Our target market isn’t just freelancers or startup teams coming out of accelerator programs who can’t afford an office space, it’s everybody,” Regimbal explains. “It’s an all-inclusive community — anybody from different industries. It’s creating spaces within spaces to go to work, connect, maybe have that brilliant idea.”

Is it disruption? Retrofitting? Both? “Disruption’s the sexy word people use these days, but Workden is just a logical response,” Regimbal says. “I looked at the business model [of real estate] and saw that there’s this gap.” Inspired by lean thinking — a system aimed to create benefits by eliminating waste — the CEO says it was a major takeaway from his time studying project management at Concordia.

“It’s a very connected community. I have friends from so many disciplines which to this day I’ve called on, as alumni, to work with,” Regimbal says. “When you work in business, you’ll be working with everyone involved. Don’t stay in your box: It’s important to understand who can lend you knowledge as well as what you can lend to them.” 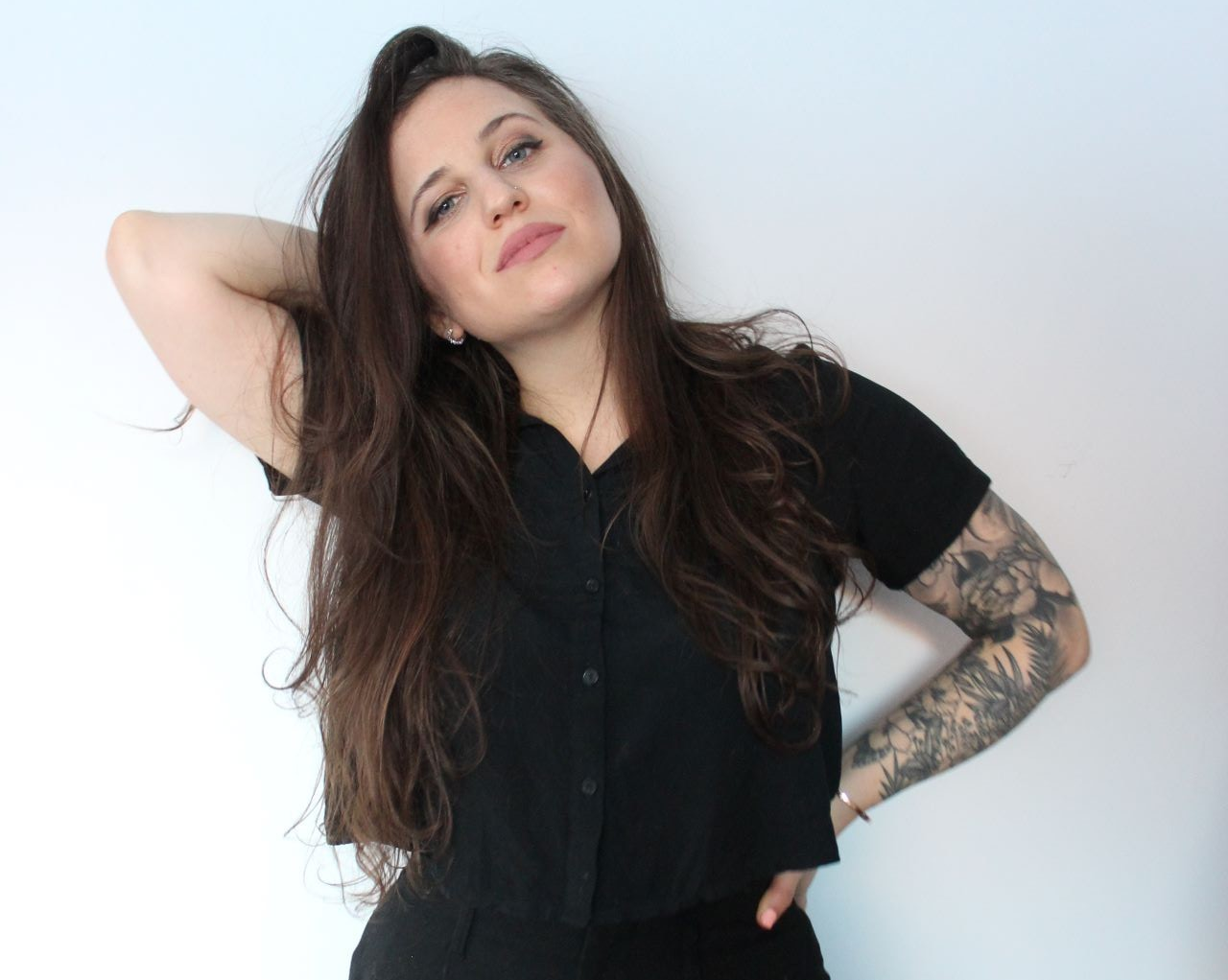 ‘Knowing you're not alone can help eradicate feelings of impostor syndrome’ 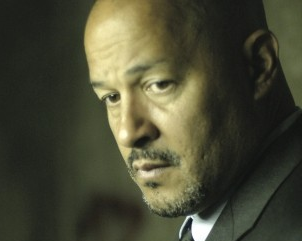 ‘It was a very rich time for me’ 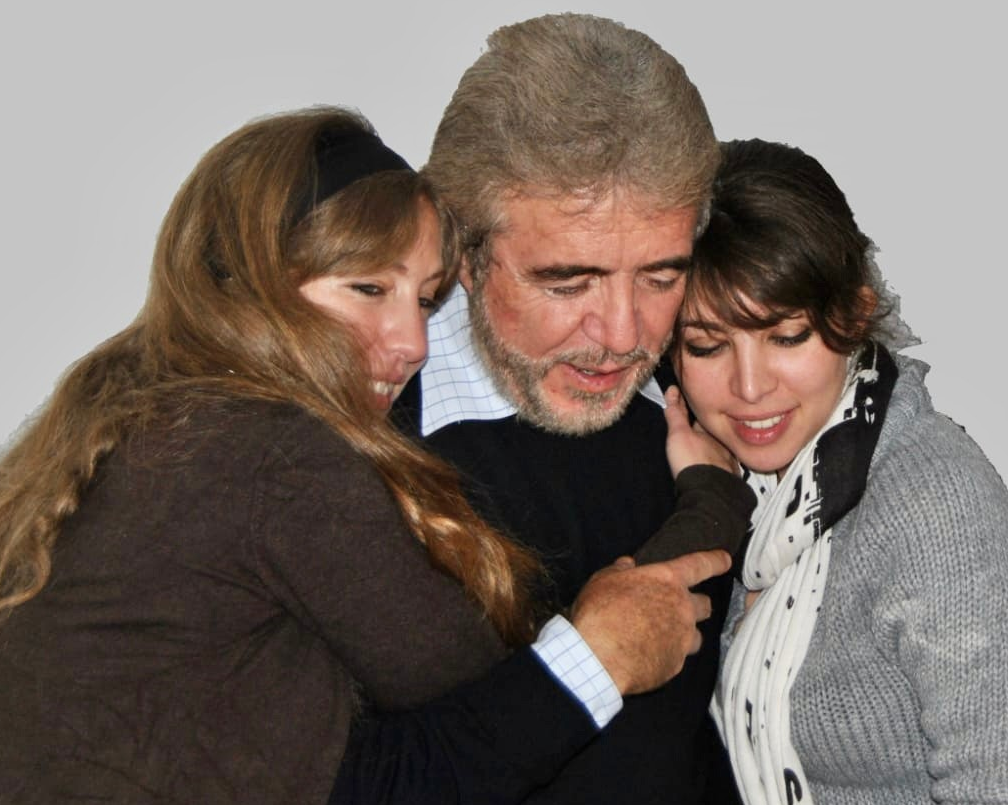 Setting an example: ‘He lived each day trying to make the world a better place’