Board of Governors and Senate notes: December 2021 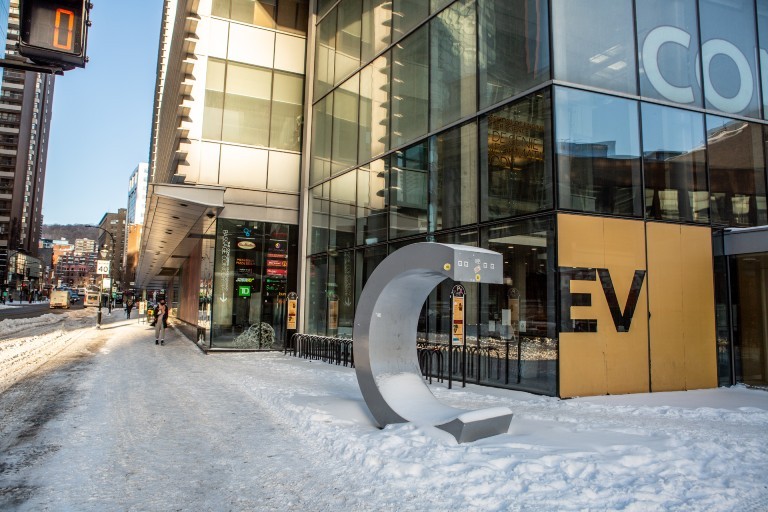 Concordia President Graham Carr welcomed members of the Senate to their virtual meeting on December 10, 2021.

Michael Di Grappa, vice-president of services and sustainability, explained that Concordia’s process to secure a food services provider as of June 1, 2022, meets a series of requirements, including quality and corporate and food sustainability.

Carr also encouraged members of the Senate to donate to Concordia’s Student Emergency and Food Fund. He wished all a healthy year-end and looked forward to a return of most in-person classes and other non-academic activities in January 2022.

Anne Whitelaw, provost and vice-president, academic, pointed to the news in her written report about the launch of the comprehensive consultation series on the future of teaching and learning at Concordia.

Concordia Student Union (CSU) representatives Hannah Jamet-Lange and Eduardo Malorni presented a motion to reinstate the temporary Pass/DISC (also often referred to as Pass/Fail) option offered since the beginning of the COVID-19 pandemic. They reported:

Senate did not pass the motion to reinstate the Pass/DISC option.

Jamet-Lange, Malorni and Celeste Trianon, trans rights advocate at Concordia’s Centre for Gender Advocacy, introduced a motion that the Senate adopt a resolution reaffirming the university’s values in opposing the Government of Quebec’s Bill 2, An Act respecting family law reform with regard to filiation and amending the Civil Code in relation to personality rights and civil status.

They explained that Bill 2:

Lisa White, executive director of Concordia’s Equity Office, added that part of the office’s mission is to ensure a safe and supportive environment for transgender and non-binary members of the Concordia community.

Chair Helen Antoniou welcomed the Board of Governors to its December 16 virtual meeting, its last gathering of 2021.

Concordia President Graham Carr added to his report and what he mentioned at Senate:

Frederica Jacobs, secretary general and general counsel, presented the Honorary Degrees and Convocation Committee’s recommendations on the new policy on the revocation of honorary degrees. They are based on a review of practices of other universities and discussion at the President’s Executive Group. While the hope is to never have to use the policy, a committee will be struck to look at the seriousness of each claim, if necessary.

She also explained the proposed revisions to the Guidelines for the Awarding of Honorary Degrees. The Board passed the proposals.