Board of Governors and Senate notes: October 2021 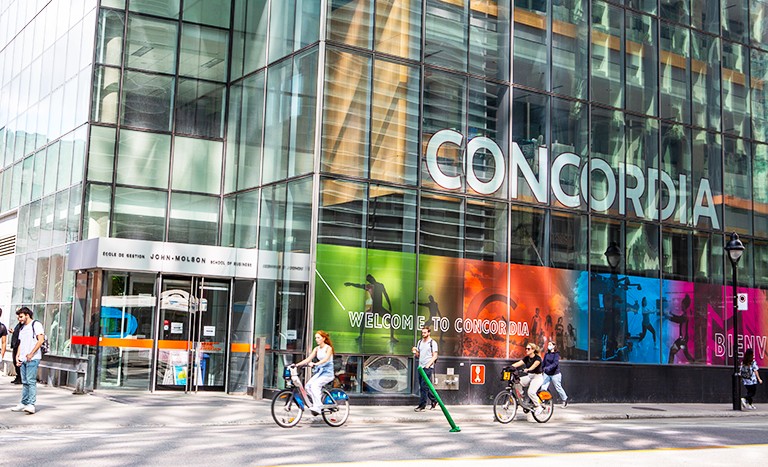 Concordia president Graham Carr began the Senate meeting held virtually on October 8, 2021, by expressing his “profound sadness and admiration” for Nadia Chaudhri, who passed away October 6. The late Concordia professor of psychology had established the Nadia Chaudhri Wingspan Award, which at the time of the meeting had raised over $615,000 from more than 8,600 individuals to support the training of neuroscientists from underrepresented backgrounds.

Undergraduate student representatives Hannah Jamet-Lange and Eduardo Malorni delivered a report on the current return-to-campus student experience. They related that students were split evenly between feeling that the return was mostly positive and mostly negative. Many students were also looking for more remote-learning options and wanted a pass/fail option to ease their stress.

Chair Helen Antoniou welcomed the Board of Governors to its meeting held virtually on October 21.

In addition to what was in his written report and told to Senate, Graham Carr advised the Board:

About half the courses are available in person this term, and about 25,000 students, faculty, staff and others come to campus each day

Fish added that she believes Concordia is providing a fair environment for students, faculty and staff.

Aisha Topsakal, director of the Office of Rights and Responsibilities, delivered its annual report for 2020-21. She pointed out that Lisa White, now executive director of Concordia’s Equity Office, was director during the period of the report.

After a recommendation by Georges Paulez, chair of the audit committee, the Board approved the audited consolidated financial statements.