Senate and Board of Governors notes: October-November 2020 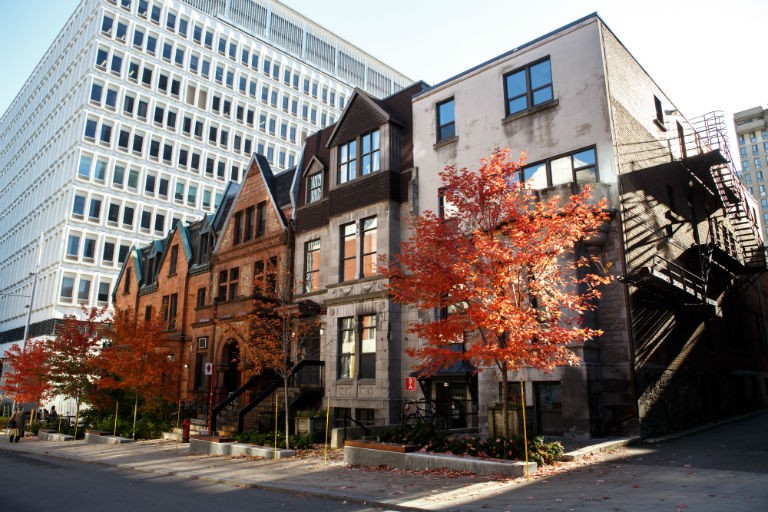 Sustainability Action Plan presented to the Board of Governors

At the October 21 meeting, via video conferencing, Concordia President Graham Carr brought the Board of Governors up to date on news of the past month:

The board also learned about the new Sustainability Action Plan:

Gaya Arasaratnam, director of Campus Wellness and Support Services, described the many mental health challenges faced by students and all Concordians due to the COVID-19 pandemic. Arasaratnam:

Anne Whitelaw had no additional comments to her written academic update report. She discussed at length the concerns of students dealing with the ongoing crisis. Whitelaw:

Long summaries of Arasaratnam and Whitelaw’s presentations and faculty responses are available in the Senate meeting notes.