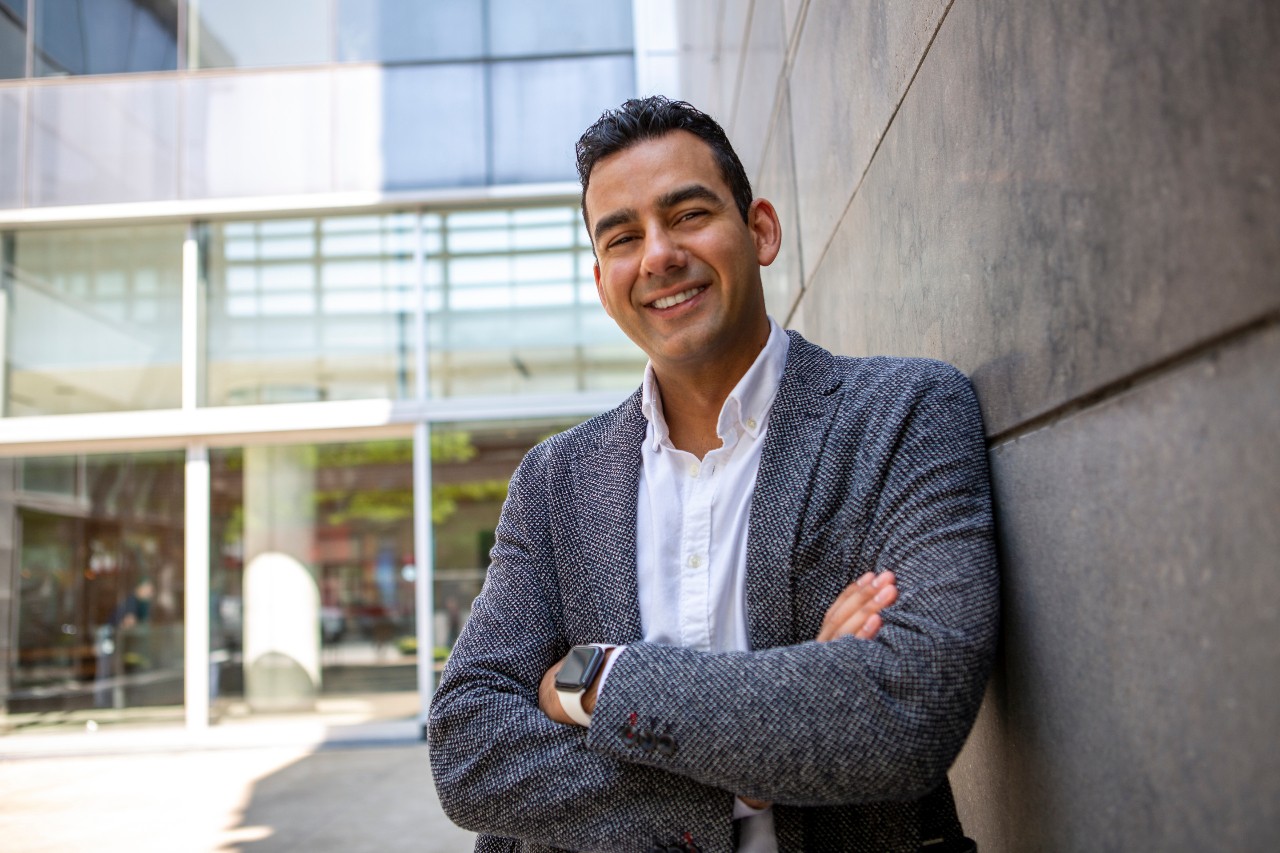 Emad Shihab: “Past recipients are world leaders in the field so I’m humbled to be in such great company.”

The summer of 2020 will be memorable for many reasons, but Emad Shihab will always recall it as the year he received two coveted computer science awards — the 2019 CS-Can|Info-Can Outstanding Young Computer Science Researcher Award and the MSR (Mining Software Repositories) Early Career Achievement Award.

It’s the first time a Concordia professor has won the CS-Can|Info-Can Award, a national distinction, or the international award, let alone both.

“I’m honoured to receive these two prestigious awards,” says Shihab, associate dean of research and graduate studies at the Gina Cody School of Engineering and Computer Science and holder of the Concordia University Research Chair in Software Analytics.

“Past recipients of these awards are now world leaders in the field, so I’m humbled to be in such great company.”

Shihab is one of 2019’s four winners being recognized across the country for their excellence as faculty members in Canadian computer science departments, schools and faculties within the first 10 years of completing their PhD.

“CS-Can|Info-Can is proud to recognize researchers of the calibre of Dr. Emad Shihab with the Outstanding Young Researcher Award for 2019,” says Doina Precup, president of the CS-Can|Info-Can board and associate professor in the School of Computer Science at McGill University. “Dr. Shihab’s work as a researcher has greatly influenced research in the area of software quality and practice in industry settings internationally. His dedication as a teacher and mentor has been instrumental in training the next generation of researchers and practitioners.  CS-Can|Info-Can congratulates Dr. Shihab on his award and we look forward to following the progress of his work.”

Shihab is also the solo winner of the 2019 international award given by the Mining Software Repositories conference for Early Career Achievement.

“These awards are the perfect way to acknowledge the excellence of his research, his students’ contributions, and his work setting up Concordia’s Data-driven Analysis of Software Lab, among other important achievements.”

Shihab attributes much of his success to the diverse, large and talented team he leads.

“They are my inspiration to pursue novel and challenging problems and I attribute much of my success to them.”

Shihab has secured more than $1.1 Million, as principal investigator, to support his research, including a competitive NSERC Discovery Accelerator Supplement.

One of the tools he’s known for creating is Commit.guru, which performs risk analysis of software changes.

“We’ve analyzed over three million software changes through this tool to date,” says Shihab, who is thrilled to be at Concordia University, which is consistently ranked as one of the top software engineering schools in the world.

Shihab and his team often collaborate with world-renowned researchers from Australia, Brazil, China, Europe, Japan, the United Kingdom, Singapore and the USA and adoption of his research is done in collaboration with some of the biggest software companies, such as Microsoft, Avaya, BlackBerry, and Ericsson. He is a senior member of the IEEE.

As one of the co-chairs of the MSR Early Career Award, Ying Zou is pleased by Shihab’s selection.

“This is one of our field's most prestigious and competitive awards for young researchers,” says Zou, professor in the Department of Electrical and Computer Engineering and cross-appointed to the School of Computing at Queen’s University.

“The international committee was very impressed with Dr. Shihab’s contributions to state-of-the-art research and practice in software quality assurance, as well as his outreach and education efforts throughout the international MSR community."