THE FUTURE OF
GIVING

Preparing for what’s next

There is no better time to be part of our community than right now. We are rethinking the role of universities with the Campaign for Concordia: Next-Gen. Now. As the most ambitious in the university’s history, our campaign will raise $250 million to help us lead as Canada’s next-generation university.

We thank our community of steadfast supporters in helping us leverage next-generation ideas, talent and impact to benefit our more than 50,000 students and 220,000 alumni around the world.

As philanthropy continues to gain momentum, we are grateful to our generous donors who help us go beyond. Around the world, people are taking notice: Concordia is the ideal place to shape the future.

Gifts to the Campaign for Concordia: Next-Gen. Now 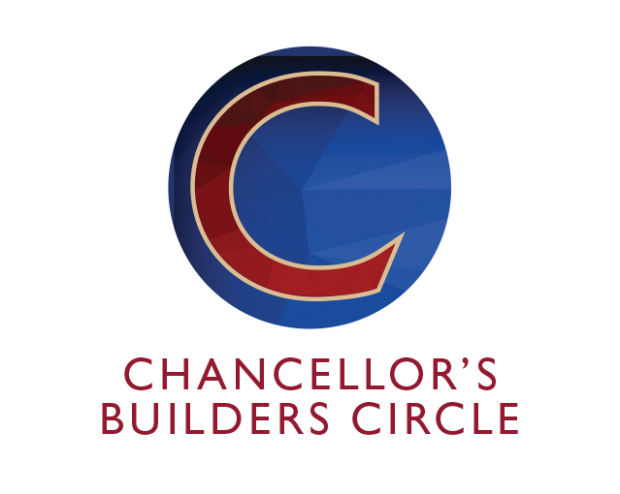 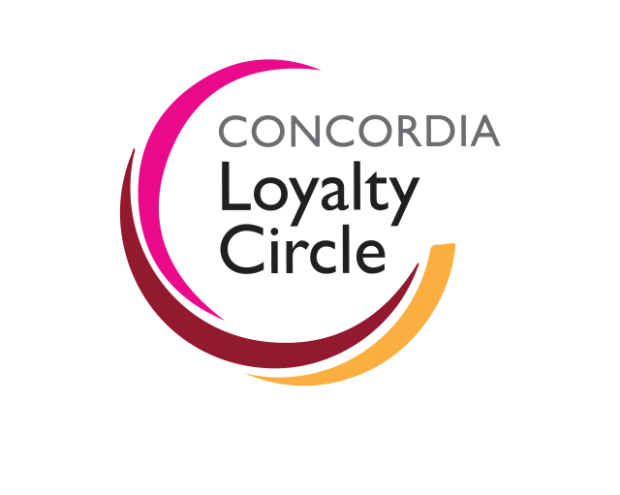 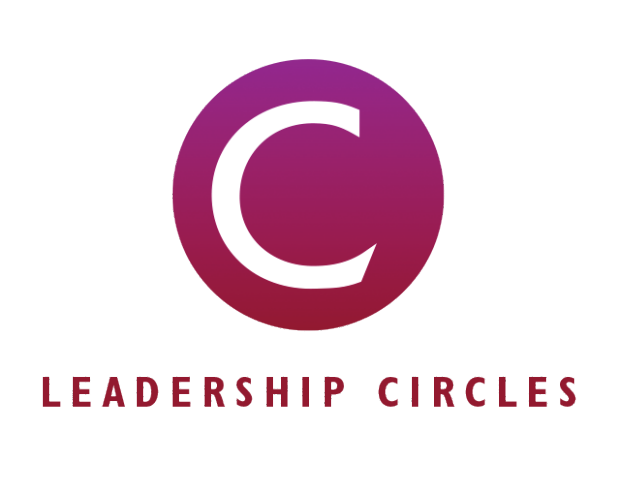 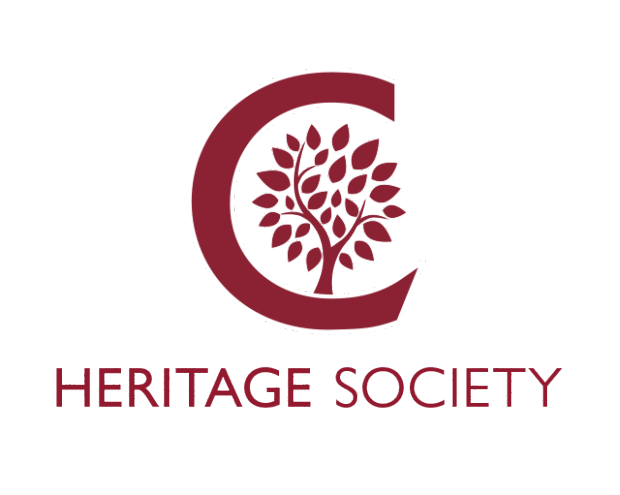 Planned gifts or bequests that leave a legacy