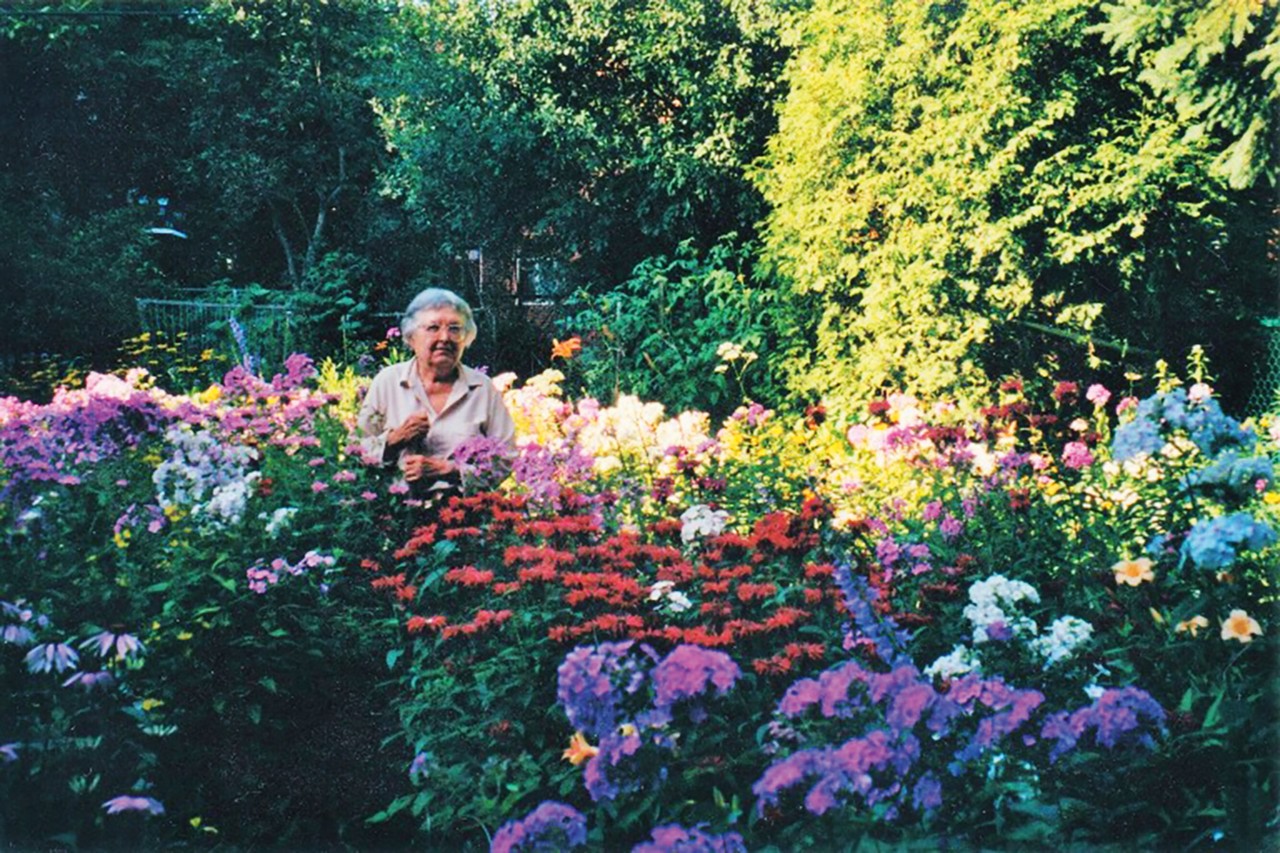 When Robert Kouri, BSc 48, BA 50, first graduated from what was then known as Sir George Williams College, the institution — which would later merge with Loyola College to form Concordia — had just been granted a university charter. The year was 1948.

“It was a special time to be on campus,” says Kouri, a past president of the Sir George Williams alumni association who has made a generous bequest to support the Campaign for Concordia: Next-Gen Now. “It was much more of a family atmosphere than a college.”

Kouri soon earned a second degree from Sir George Williams and was accepted to McGill University’s Faculty of Dentistry.

Tuition, however, was beyond what Kouri and his family could afford. His father Albert, a native of Rashaya, Lebanon, eked out a modest wage as a dry- goods salesman. His mother, Fadwa, who had married at 14, had a household of nine children to manage.

“Money was a problem,” Kouri recalls. “I delivered newspapers, I tutored kids after school. I took any job that I could.”

With his dentistry plans derailed, Kouri became an educator with the Protestant School Board of Greater Montreal — a decision that had a profound impact on the rest of his life.

Kouri's career began at Nesbitt Elementary School in the La Petite-Patrie neighbourhood. Over the next three and a half decades, Kouri taught at many Montreal-area schools and also taught English as a second language at McGill and Université de Montréal.

Of his many career accomplishments, Kouri’s tenure as the last principal of Baron Byng High School is his proudest. For decades, Baron Byng was one of the most academically successful public high schools in the city.

‘MY CONFIDANTE, MY SOULMATE’

Just as his career was about to take off, another major event changed Kouri’s life. While at a party in 1954, he met Joan Bosada, a McGill graduate student. They wed a year later.

The couple juggled busy careers — Joan, who took her husband’s name, worked as a remedial therapist at the Montreal Children’s Hospital and later served as commissioner of the Immigration and Refugee Board of Canada — with an array of charitable and community commitments.

Now 96, Robert Kouri lives alone and credits an active daily routine — and happy marriage — for his longevity. He thinks a lot these days about his partner of 63 years and what she meant to him. “Joan inspired me,” he says. “I owe my success to her. She was my confidante and my soulmate.”

Kouri says that his decision to make a bequest in support of Concordia’s greatest needs is a testament to Joan’s legacy. “Concordia has been very good to me,” says Kouri. “Sir George welcomed me with open arms when I started my undergraduate education in 1944. For that reason and more, I felt that I should give back.”

An anonymous donor committed a bequest of $500,000 toward the Faculty of Arts and Science.

An alumna made an anonymous bequest of $240,000 for multi-year bursaries that benefit women in financial need, with preference given to Indigenous students.

Robert Walsh, BSc 63, DSc 09, committed a bequest of $200,000 to create the Denyse and Robert Walsh Endowment Fund for Innovation and Entrepreneurship at the Gina Cody School. Marla Lowenthal, MA 88, has dedicated a percentage of her estate in support of media studies.

An alumna and her husband committed the entirety of their estate to Concordia.

Lawrence Colebrook, a former Department of Chemistry and Biochemistry faculty member, made a $100,000 bequest to support sciences at Concordia.

A daughter of a Concordia alumna made a bequest of $75,000 to honour her late mother, who was defined by her experiences at the university.

The parent of a former student made a contingent bequest of 50 per cent of his and his wife’s estate. Named after their son, the gift honours the outstanding professors he had at Concordia.

The estate of Rajendra K. Misra made a gift of $100,000 to support Concordia’s Greatest Needs.