Board of Governors and Senate notes: January 2022 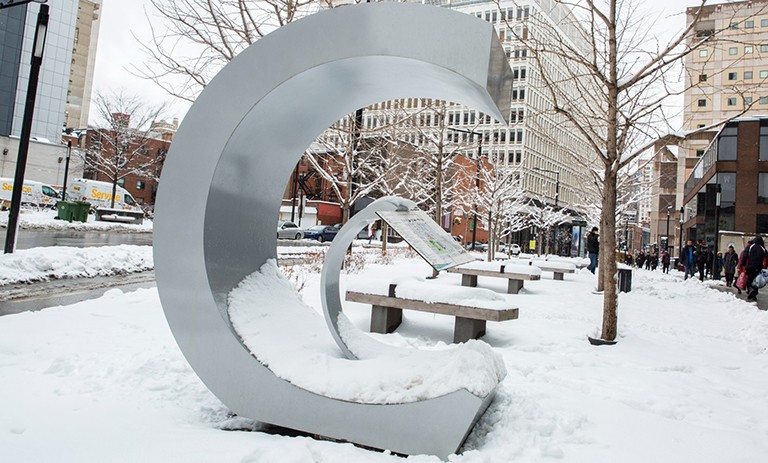 Carr acknowledged that the last many months have been difficult, stressful and frustrating for all. There are diverse range of opinions on the subject, and universities across Canada are facing the same tough decisions. He provided an overview of Concordia’s plan in advance of the return of in-person classes beginning February 3:

Carr thanked Sandra Gabriele, vice-provost, innovation in teaching and learning, and all faculty for their hard work in this area.

“I believe Concordia has really had a very impressive track record in responding to the particular concerns of the community,” he added. “We are committed to try to be as open as possible about the decisions that we are taking.”

Gram Carr’s report to the Board focuses on campus return

Chair Helen Antoniou welcomed the Board of Governors to its January 28 virtual meeting.

Carr added to his written report and what he mentioned at Senate:

Carr then summarized Concordia’s approach to its on-campus return on February 3. In addition to what he told Senate:

Carr concluded by adding that the university has had to keep in mind that some students have not been able to take in-person classes for two years. He believes that Concordia has been prudent and has set a clear benchmark for best practices for the future.