Senate and Board of Governors notes: September 2019 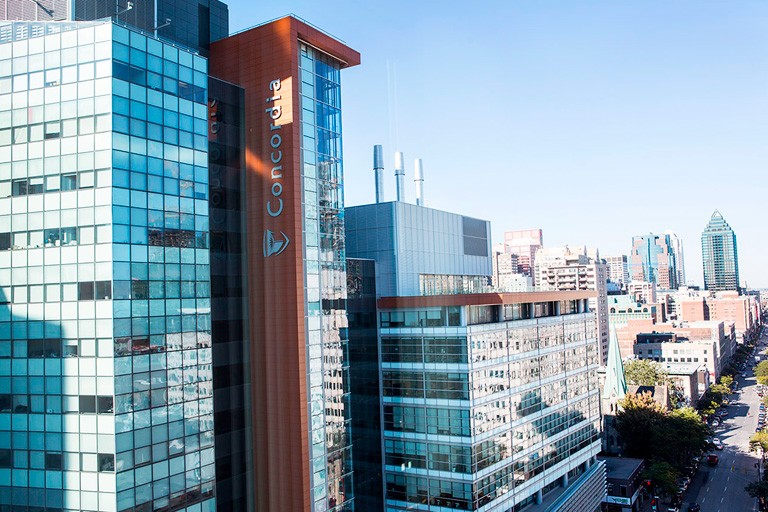 Read the Senate notes for September 2019.

Read the Board notes for September 2019.

Graham Carr, Concordia’s interim president, outlined some of the many high points of the university’s summer at the Senate meeting on September 13, 2019.

Among other news, Carr informed Senate that:

Melodie Sullivan, senior legal counsel, referred Senate members to the Annual Report of the Academic Hearing Panel, available online. She pointed out that the number of requests for hearings doesn’t fluctuate much from year to year. In 2018-19, the number of hearings was down slightly from the previous year.

Anne Whitelaw, interim provost and vice-president, academic, provided an update on the work by the Fall Reading Break Committee, which she noted is not an official Senate committee.

Whitelaw informed Senate that to add the break Concordia would need to either begin the fall term before Labour Day or shorten it from 13 to 12 weeks.

The committee will next survey the community and then present its recommendations to Senate. The earliest the university could add a reading week would be fall 2021.

David Morris, chair, Mikaela Clark-Gardner, undergraduate student, and Sandra Gabriele, vice-provost of innovation in teaching and learning, presented the recommendations of the Ad Hoc Committee to Review Senate Eligibility Requirements. The committee’s mandate was to update Article 64 b) of the Senate by-laws, which spells out the eligibility of students based on their acceptable academic standing and of independent students.

On September 18, 2019, Carr welcomed members of the Board of Governors to their first meeting of the 2019-20 academic year. He pointed out that Concordia celebrated its 45th anniversary on August 24.

Carr updated the Board of Governors on important news from the summer, including that:

He also updated the Board on Concordia’s efforts to ensure that all members of the community complete the online mandatory sexual violence awareness and prevention training. As of the date of the meeting, some 12,500 people out of 60,000 Concordians had done so. Most Quebec universities and CEGEPs are now using the training video developed by Concordia’s KnowledgeOne, and about 500,000 people will have viewed it by the end of the fall.

Denis Cossette, Concordia’s chief financial officer, presented an overview of the university’s audited financial statements for the year ended April 30, 2019. The full statements are available online. He reported that the university’s final budget was in line with that approved by the Board. Cossette pointed out that, in keeping with the university’s goal to “double our research,” the research fund activity increased by 23.7 per cent in 2018-19, from $38.9 million to $48.1 million.

The Board approved the financial statements.

Roger Côté, vice-president of services, presented the quarterly Report on Compliance with Environmental Legislation and Health and Safety (EH&S) Regulations. He emphasized that the services unit is continuing to add safety training for its staff.

Concordia ombudsperson Amy Fish presented the Ombuds Office’s annual report. She related that the office treated 466 files in 2018-19, down by three files from the year before. That accounts for approximately one per cent of the student population, which is about as expected for a university the size of Concordia, she said. As usual, the busiest months were September and May.

She pointed out that there were no major problems. After working at Concordia for more than three years, Fish said she believes “Concordia is a fair place.”

Office of Rights and Responsibilities

Lisa White, director of the Office of Rights and Responsibilities, presented the office’s annual report to the Board. She noted that the office saw eight per cent more total cases and consultations in 2018-19 than the previous year. White feels the increase is partly the result of the office’s efforts to better communicate its services and availability to all of the Concordia community.

She reported that the largest number of cases by far involved claims of harassment — 141 of the 456 cases in total.

Laura Mitchell, executive director of the Student Success Centre, presented an overview of the centre. In the summer, it moved into its bright new space on the seventh floor of the busy Henry F. Hall (H) Building.

“We’re where the students are,” said Mitchell, who thanked the Board for approving the funding that made the move possible.

Mitchell advised Board members that the centre’s activities are funded by student fees. Its staff of professionals and students provide students with key resources and skills training.

“Our goal is to have students help students reach their full potential and understand and achieve their goals,” she said.