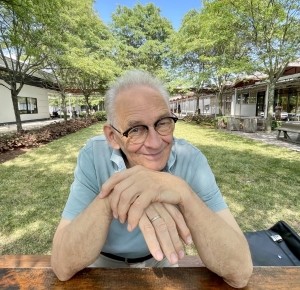 Frequently, philosophers oppose motives to reasons. It is more correct to say that motives are a kind of reason, viz. (roughly) ultimate reasons. But the essence of the relation between the two concepts comes out in a claim such as this: “In robbing the rich in order to help the poor peasants, Robin Hood acted on a bad reason but from a good motive.” The claim is intelligible because the two notions, reason and motive, represent different but compatible standards of evaluation. In an account of practical inference, the goodness of motives can be viewed as constituting validity, the goodness of reasons as securing soundness.

A student of Elizabeth Anscombe and Anthony Kenny at Oxford in the early sixties, Professor Emeritus Anselm Winfried Müller has taught philosophy at Oxford University, Australian National University, University of Trier, University of Luxemborg, and Keimyung University. He has published eight books and more than sixty articles in the following areas: ethics, rationality, action theory, philosophy of mind, and the history of philosophy (especially Aristotle and Wittgenstein). He has been a regular Visiting Professor in the Department of Philosophy at the University of Chicago since 2011. A conference on his work was held in that year: "Virtue, Action, and Reason: A Conference in Honor of Anselm Müller."

Co-presented with Le groupe de recherche interuniversitaire sur la normativité (GRIN), this event is free and open to all.