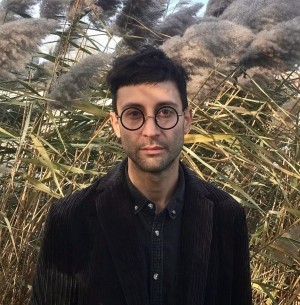 This paper reconstructs the contentious view of biological sympathy that Henri Bergson developed in his Creative Evolution. It was this view that Bertrand Russell had in mind—in particular, that philosophical intuition is a species of sympathy—when he charged that intuition is at its best in bats, bees, and Bergson. Sympathy is an underappreciated element of Bergson’s philosophical programme, especially when one considers the close relationship between sympathy and intuition, a more popular theme among Bergsonists. This paper attempts to fill in some of that lack, primarily by returning to the entomology behind Bergson’s theory of sympathy.

Bergson’s case study for the biological idea of sympathy was the relationship between parasitizing wasps (Ammophila and Sphex) and their prey (caterpillars and crickets). He claimed that the appearance of knowledge exhibited in the parasites concerning their prey should be considered a form of internal access, what he called sympathy. Parasites do not know the anatomy of their prey the way entomologists do, from the outside, mediated by concepts. They know their prey directly, from within, via sympathetic rapport.

I begin by returning to Bergson’s source material for this case, entomologist Jean-Henri Fabre’s Souvenirs entomologiques. I review Fabre’s insights into wasp parasitism and consider some of the charges against his theory of instinct. I show how Bergson’s view might be made to accommodate these criticisms and that his controversial theory of sympathy—and of intuition as one of sympathy’s developmental possibilities—may still be tenable if approached in this way.

Tano Posteraro is a Postdoctoral Fellow in the Department of Philosophy at Concordia University.

This presentation will take place on Zoom: