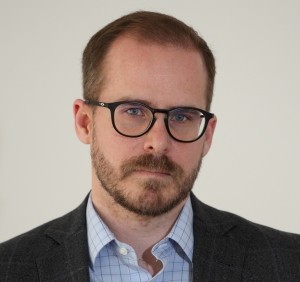 In her Über die Bestimmung des Weibes zur höhern Geistesbildung (On the Vocation of Woman to the Higher Education of the Mind, 1802), Amalia Holst (1758-1829) makes a distinctive contribution to the literature on women's right to education, as she argues for the importance of women’s access to education on the basis of its usefulness for woman's traditional threefold role as "mother, spouse, and housewife." This would seem to be a fairly conservative contribution to the querelle des femmes; however, in this presentation I will contend that a closer reading reveals a (more) radical project motivating her discussion, one for the sake of which Holst implicitly and explicitly draws on the works of deists active within her circle in Hamburg, including the Reimarus family, and other freethinkers active outside of it, especially G. E. Lessing. Reading Holst's text in this context not only suggests a deeper, subversive intent in her handling of traditional gender roles, but also brings into focus an ambitious pedagogical program in which women play a central role and which is, moreover, founded on the rejection of the authority of the Bible, aims at purging our reliance on superstition (including our credence in miracles), and elaborates a developmental and progressive philosophy of history in direct opposition to theological perspectives.

Corey Dyck is Professor of Philosophy at Western University. He specializes in the history of German philosophy, with an emphasis on the eighteenth century. Among his recent publications are Women and Philosophy in 18th-Century Germany and Early Modern German Philosophy (1690-1750), and he is currently working on a monograph entitled The First Fifty Years of German Metaphysics.

This presentation will take place in-person and be simultaneously live-streamed via Zoom: