How we evaluate danger

People generally perceive danger when they think they can't manage the situation at hand. But is the danger real or imagined?
Source: Health Services 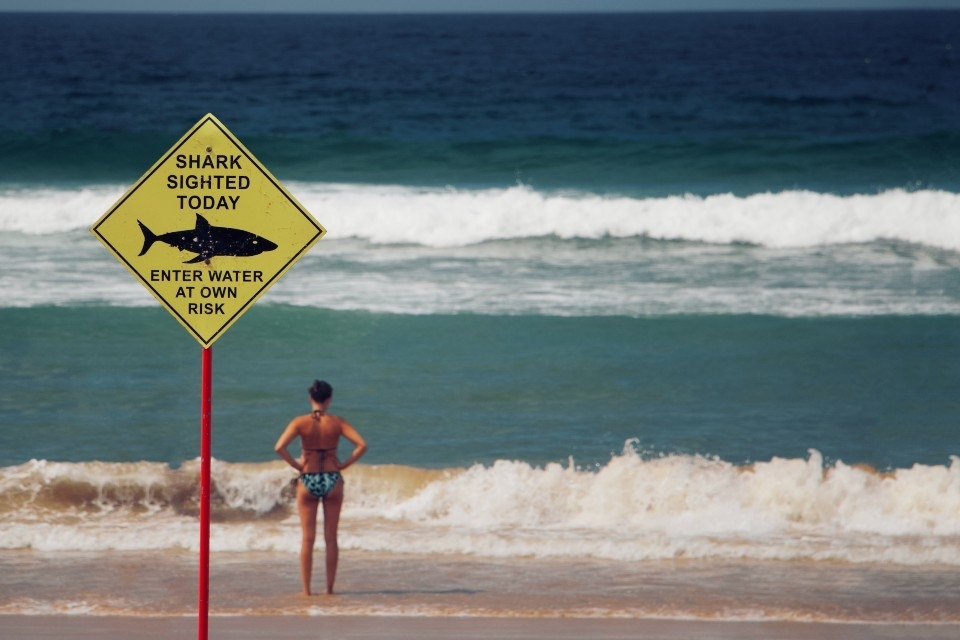 Since stress is a response to danger, it is important to understand how we evaluate danger. In general, a person evaluates a situation to be dangerous if they perceive that they lack the resources to effectively handle it. Therefore, to evaluate danger you need to examine two aspects of the situation: perceived demands and perceived resources.

Below are a few stress-producing situations where a person has identified that they don't have enough resources to meet the demands.

It is important to emphasize that you need to examine the perceptions you have of the demands and resources in a situation that causes stress.

Sometimes our perceptions are consistent with reality (i.e., the facts), in which case the stressor is real. Sometimes our perceptions of demands and/or resources in a situation are not consistent with reality. We may perceive the demands to be greater than they really are (we blow the problem out of proportion) or we may perceive the resources we have to be less than they actually are (we fail to see that we have what it takes to deal with the situation). In these cases, the stressor is self-created.

Example 1: Susan is experiencing stress because she has just received her Visa bill with a balance owing of $936. She is shocked that she owes so much, but upon looking over the items she realizes that she purchased all of the charges. When she looks at her bank account, she sees that she only has $415. Her stress is from not having enough money to pay the Visa bill.  In other words, her resources ($415) are not sufficient to meet the demands ($936). This is a situation where her perception of demands and resources is in line with reality. The facts are that she owes Visa $936 and she only has $415 in the bank. The stressor is real. Anyone looking at her Visa bill and bank account would come to the same conclusion: she doesn't have enough money in the bank to pay her bill.

Example 2: Mike was an "A" student in high school who has entered university for the first time. After the first few days of classes, he feels stressed. He looks at all the assignments, readings and exams he has to do and thinks he won't be able to get As in all his courses. This causes him stress. Sure, he did well in high school, but he doesn't think he is smart enough to get the same grades in university. He thinks that he doesn't have enough resources (intelligence, study skills, etc.) to meet the demands (get an A in all his courses). This is a situation where his perception may not be consistent with reality. Mike has created his own stress. Someone who knows Mike might say that he has underestimated his intelligence and his study skills and that he is smart enough to get As in all his courses. They might also say that Mike has overestimated the demands of university studies. Additionally, by setting a goal of getting As in all his courses, Mike has placed high demands on himself, which contributes to his stress.
Back to stress management