Regular physical activity has many benefits, including a positive impact on many areas of mental health.
Source: Health Services 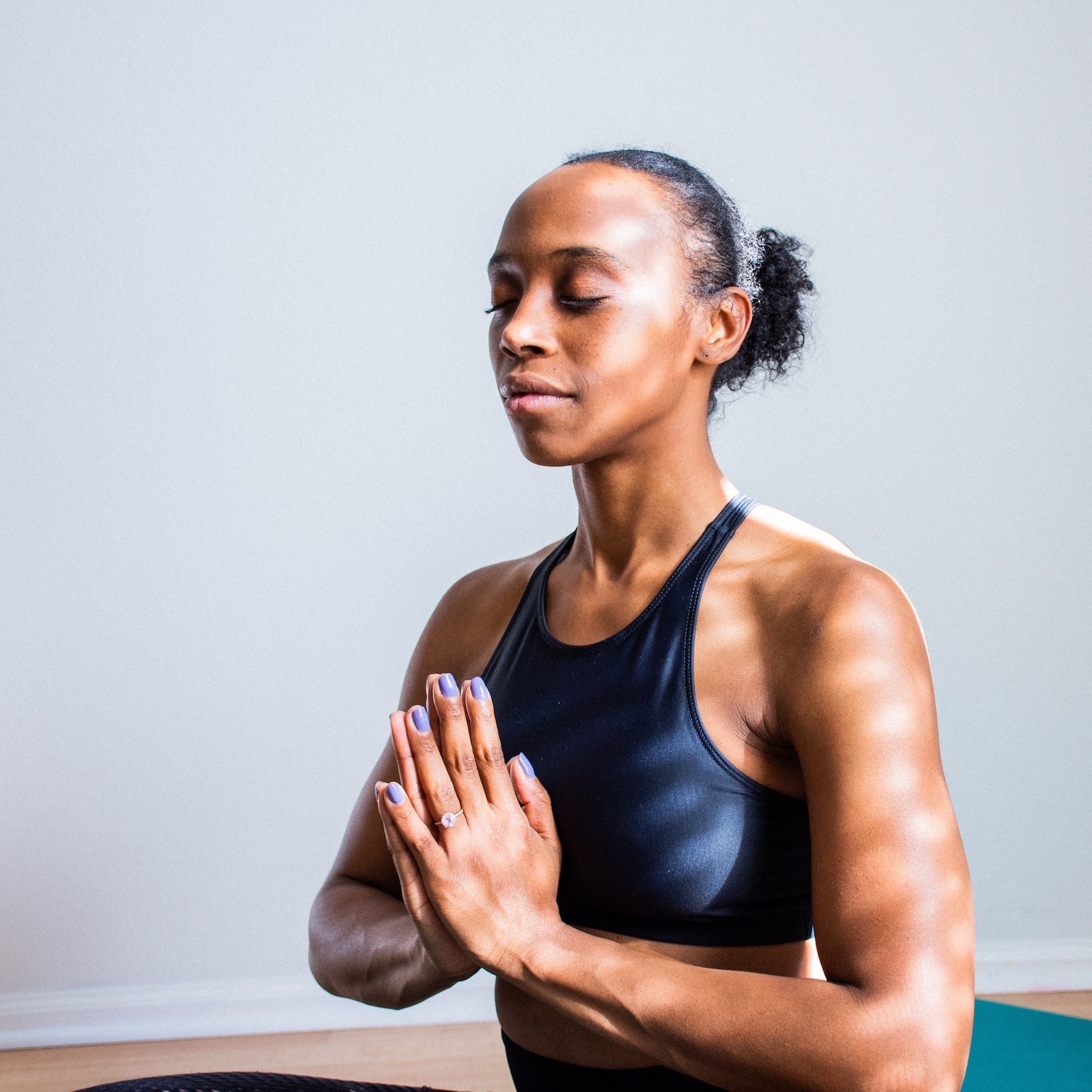 Engaging in regular physical activity offers many health benefits including better sleep, enhanced physical fitness, a healthy body mass and a reduced risk of cardiovascular disease, stroke, some cancers and type II diabetes. Regular exercise also has a positive impact on many areas of mental health.

When compared to people who are inactive or slightly active, people who engage in regular physically activity report significantly higher rates of well-being and lower rates of distress.

Find out how physical activity affects certain mental health conditions and concerns below.

Depression is a mood disorder that is characterized by feelings of helplessness and hopelessness, lack of interest in activities, irritability, inability to concentrate and other signs. Depression can range from being mild — where the impact on daily life is minimal — to moderate, to severe, where it significantly interferes with a person’s functioning. International studies have consistently found that people who engage in regular physical activity have lower rates of depression than those who are inactive or have very low levels of physical activity. Also, among those who experience depression, those who engage in regular physical activity tend to experience less symptoms and the symptoms that they do experience tend to be less intense. These benefits are most apparent for people who experience mild to moderate depression. The effects of exercise are comparable to those of antidepressant medication. Exercise is often “prescribed” for mild to moderate depression. Although physical activity aids with depression, researchers point out that there is insufficient evidence to draw conclusions about its effectiveness for other mood disorders such as bipolar disorder (manic depression)

The main feature of anxiety is excessive and ongoing worry that is usually accompanied by irritability and feelings of tension. Anxiety disorders are among the most common mental health problems and experiencing one can have a significant negative impact on a person’s life. Studies in this area have found that regular physical activity reduces the risk of experiencing anxiety. Also, for those who have anxiety, regular exercise is associated with a reduced intensity of symptoms.

The experience of stress is a stimulating one (e.g. increased heart rate, increased blood pressure). Flexibility exercises such as yoga and T’ai Chi induce feelings of relaxation that assist in short-term stress management. Also, engaging in endurance exercises—such as running—releases hormones that also contribute to relaxation.

Being physically active does not prevent dementia; however, studies reveal that regular physical activity is associated with a delay in the onset of dementia. This effect is most notable for Alzheimer’s disease. It also appears to reduce the symptoms of dementia in those who have it, probably by slowing cognitive decline.

The impact of exercise on other mental health issues has not been as well studied as that for the issues mentioned above. Despite there not being enough evidence to draw definitive conclusions, the research that has been carried out generally shows a positive impact for many mental health issues. Exercise can:

Back to physical activity
Back to building good mental health