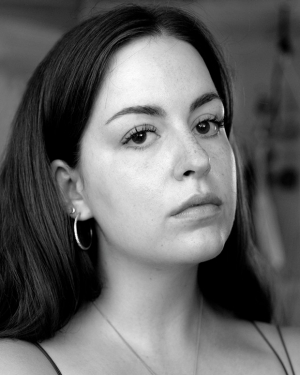 It was in her native Labrador that photographer Tanea Hynes found her muse — thousands of feet underground at a summer job driving a 300-tonne dump truck at an iron-ore mine.

“Working in the mine was totally eye-opening. Before that, I was in the Flickr world, creating heavily photoshopped fantasy images, which is basically a fake reality,” says the master’s candidate in Concordia’s Department of Studio Arts, who was recently awarded the Hitting the High Notes Fellowship.

“I grew up with the mine. My father worked there, but I had really no idea of what it looked like or what the job entailed. It was a complete mystery.” In 2021, Hynes self-published Workhorse, a book of photographs of the heavy machinery and daily life in a mining town that includes her own reflections and research.

“I grapple with the history and politics of resource extraction, isolation, capitalism and the impact of these things on the individual.” Workhorse includes photos of the Labrador landscape — “so cold and so dry, it’s like a desert” — from a service station in the warm light of dusk and painted company houses in a frozen landscape to giant dump trucks and rocks in a red river of runoff from the mines. “Places like this exist all over North America but nobody knows about them,” says Hynes.

Her work on mining, she says, is inspired by both anger and awe. “It’s a destructive industry and there’s no way around that. But I can’t knock it. My entire life has been built around mining. It put food on the table.”

Hynes will continue photographing the mining world while working toward her MFA thesis at Concordia. “The project is always expanding.” Hynes credits the Hitting the High Notes Fellowship for allowing her to pursue her studies in photography, during which she will continue to express the little-known realities of mining. “I probably wouldn’t have pursued an MFA without that super-generous funding. It’s hard as an artist to justify undertaking that kind of debt.”

The photographer is relishing the opportunity to spend three years in graduate school developing and refining her skills. “It allows me to expand my visual palette. Being able to let my visions and dreams expand is something that I wouldn’t be able to get outside of the very structured experience of an MFA.” 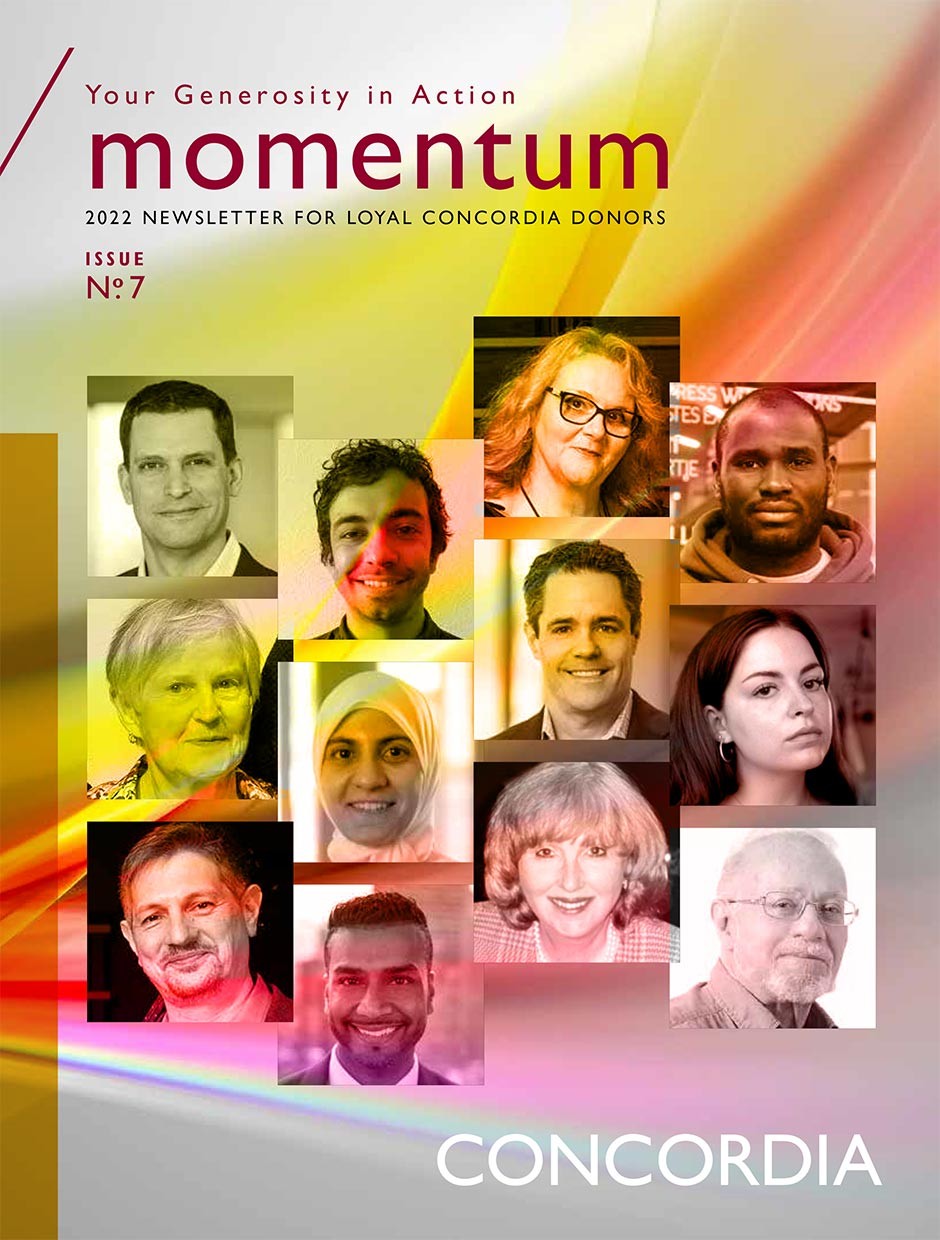