Board of Governors and Senate highlights: October 2022

Concordia President Graham Carr condemns the ongoing violence against women in Iran and reports on the university’s support to its Iranian students, faculty and staff
|
By Howard Bokser 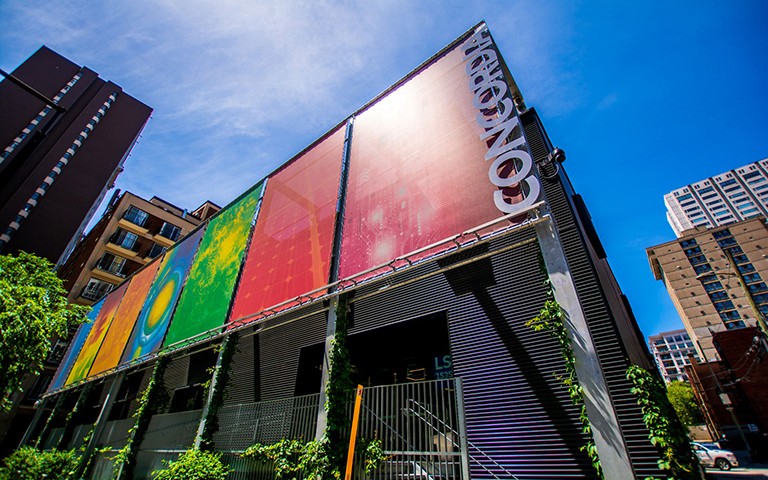 Board learns of the university’s steps to help Iranian students

Concordia’s Board of Governors met on October 27.

Concordia President Graham Carr addressed events in Iran following the death of Mahsa Amini while in custody. He said that Concordia, like many Canadian universities, has a significant constituency of valued Iranian students, faculty, staff and alumni.

“In company with universities across Canada, we endorse the statement of concern made in early October by Universities Canada,” Carr said. “But the protests in Iran have continued for more than 40 days now and I’m sure we are all increasingly appalled by, and condemn, the ongoing violence targeted against women, in addition to the physical disruption and suppression of academic activities on university campuses in the country.”

Carr reported that Concordia’s International Students Office has reached out to Iranian students to provide support, while the university has drawn the community’s attention to the crisis and asked that reasonable accommodations be made for Iranian students.

He added that the university has an extensive range of measures in place — from psychological counselling to financial supports — to help students, faculty and staff during such occasions.

Carr added some highlights to his written report:

Aisha Topsakal, director of the Office of Rights and Responsibilities, introduced the office’s Annual Report 2021-22. She noted that there was a slight drop in cases but an increase of their complexity.

The annual reports of the Ombuds Office and the Office of Rights and Responsibilities 2021-22 are available in the Board documents online.

Concordia’s Senate gathered in person on October 7 for its first meeting of the 2022-23 academic year. In addition to what was covered in Graham Carr’s written report and in his updates to the Board of Governors on September 29 and October 27, highlights included:

Allison Beck, legal counsel, presented the highlights of the Office of Student Tribunals Annual Academic Hearing Report. She noted that while there was an increase in infractions, the tribunals were getting back to the expected numbers of cases.

Find out more about Concordia’s Board of Governors and Senate.