Senate and Board of Governors notes: December 2020 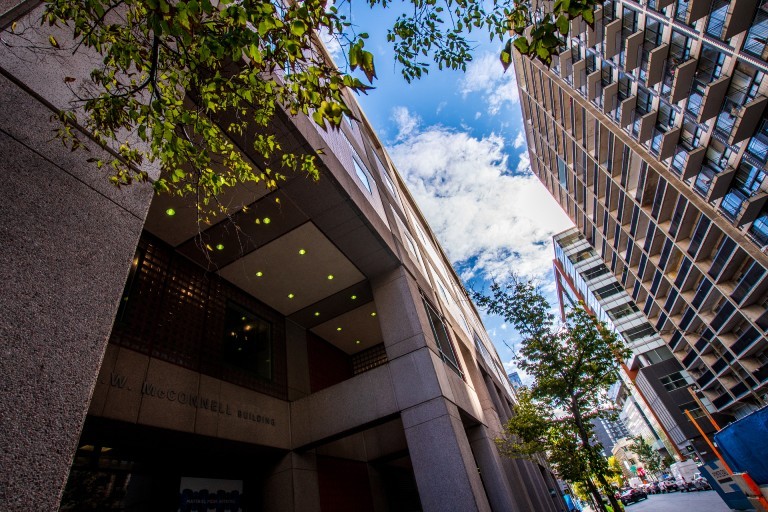 At the December 4 Senate meeting via video conferencing, Concordia President Graham Carr welcomed members and added a few points not covered in his report:

Anne Whitelaw, interim provost and vice-president, academic, added that the initiative ties into the university’s aim to provide every graduating student an experiential learning opportunity by 2025.

Concordia President Graham Carr welcomed the Board of Governors to its December 9 meeting via video conferencing.

He congratulated Board members Ted Stathopoulos, professor of building, civil and environmental engineering, for receiving an Honoris Genius from the Ordre des Ingénieurs du Québec; and Françoise Bertrand for her appointed as a Commander of the Order of Canada.

Carr addressed several other items not in the president’s report:

Sandra Gabriele and Robert Cassidy, director of the Centre for Teaching and Learning (CTL), delivered a presentation on the lessons learned for teaching and e-learning since the onset of the Covid-19 lockdown in March, and what it means for the future. “Every process for teaching was upended this year,” Gabriele said.

Due to the dramatic increase in demand:

Looking ahead, Gabriele reported that Concordia has created a permanent Advisory Committee on Teaching and Learning. Short- and long-term plans include enhancing Moodle to support student success and help faculty, and preparing for a mixed return to campus in 2021.

The full report is available in the Board of Governors meeting notes.

Board of Governors COVID-19 Senate