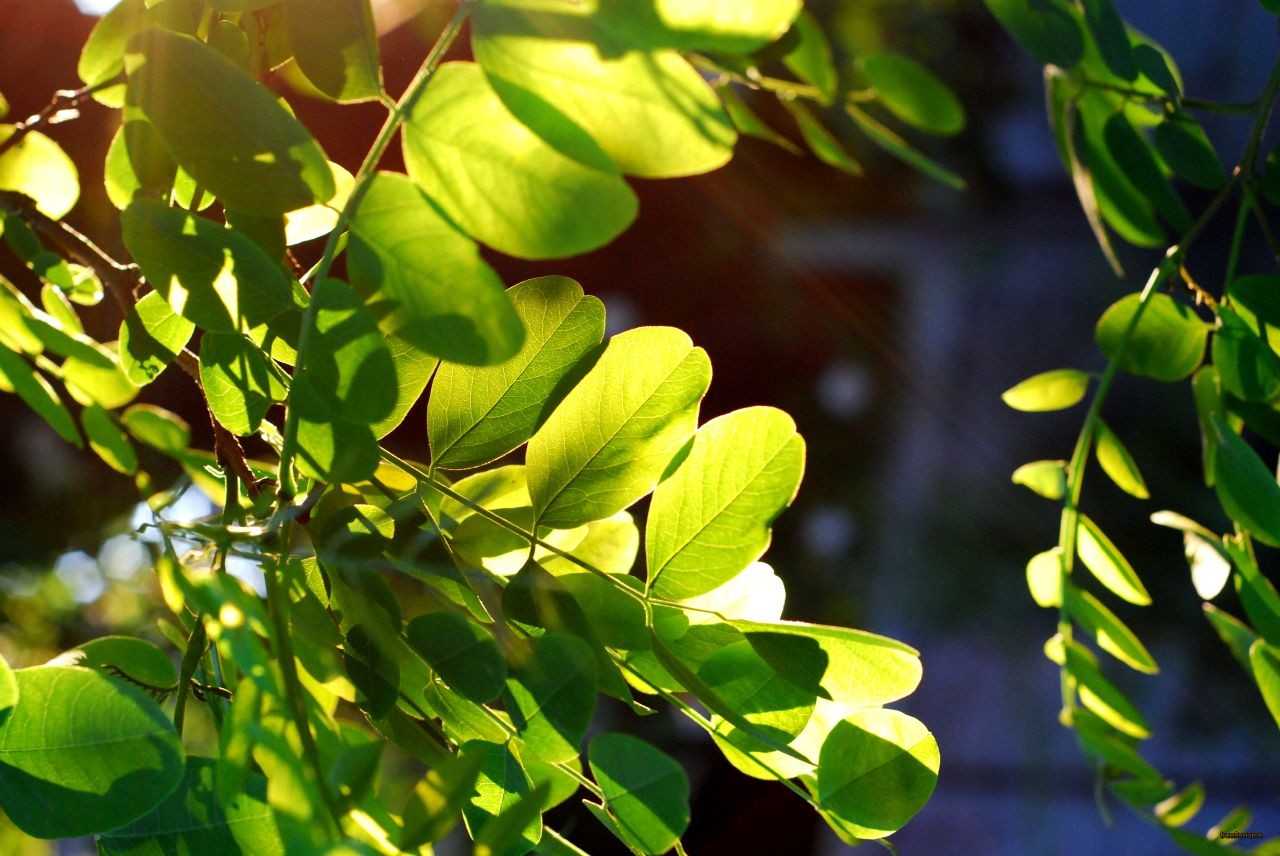 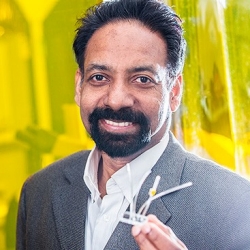 After the potato clock comes the blue-green algae clock.

Muthukumaran Packirisamy and his colleagues in the Department of Mechanical, Industrial and Aerospace Engineering at the Gina Cody School of Engineering and Computer Science harnessed the power of sunlight using microphotosynthetic power cells to produce electricity.

These cells are made of genetically engineered blue-green algae, or cyanobacteria. Using an inkjet printer, they produced a thin-film of cells atop a carbon nanotube, which helps conduct electricity.

They were then able to build a simple electric circuit and power a commercial digital clock and light-emitting diodes (LEDs).

This research shows how microphotosynthetic cells are a reliable source of electricity for low-power devices and could have a wide array of applications in humidity sensors, GPS and sensors used in the Internet of Things.