'It’s a wonderful opportunity for our students and our faculty'
By Tiffany Lafleur
Source: Faculty of Arts and Science 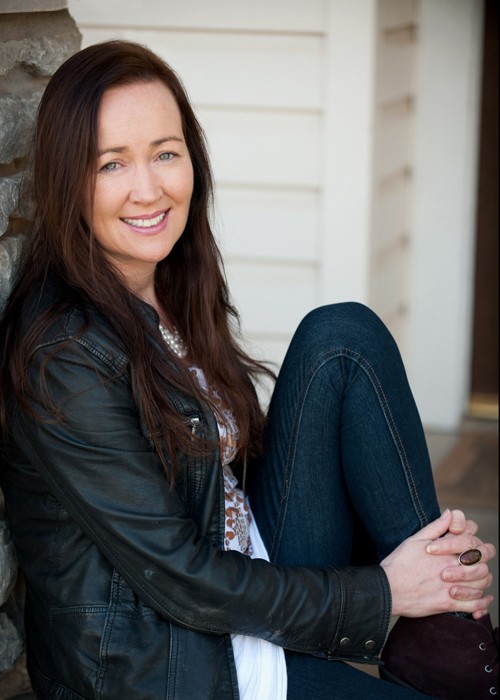 Fresh off winning a major literary honour, leading Irish playwright Marina Carr will be coming to Concordia University to participate in a November 3 event, as part of the the Writers Read literary series.

Recently, she’s been awarded one of the world’s most lucrative literary honours: Yale University’s Windham-Campbell Prize, worth $165,000 USD. She is only the second Irish author to receive the prize ever. The prize celebrates excellence in writing in English for drama, non-fiction and fiction.

“We are very excited to welcome Marina Carr to the series. She is a fresh, dynamic voice in theatre and sure to be a thrilling reader,” says Sina Queyras, current Director of the series, which invites renowned and emerging authors to read and discuss their work.

The program is supported by the Department of English, the Creative Writing Program, and Concordia University. Each year, the School of Irish Studies co-sponsors an event.

Emer O’Toole, assistant professor at the School of Irish Studies, is one of the event organizers. She says one of Carr’s specialties is interweaving ancient myth and contemporary social commentary.

“It’s a great honour for us to have such a prestigious speaker,” says O’Toole. “In attracting some of the world’s greatest literary figures, the series immensely enriches intellectual and creative life here at Concordia.”

Carr’s work is known for its strong and dangerous lead women, its eerie humour, and its deep emotional depth reminiscent of the Greek tragedy. She unapologetically drudges up the deepest, darkest aspects of human nature, while still weaving razor sharp humour through her plays.

According to Andre Furlani, Chair of the Department of English, Carr grew up in conservative Catholic Ireland, which might account for where the usually soft-spoken playwright draws upon the rage woven into her plays, a sentiment conventionally associated as a virile male emotion.

“The derogatory female equivalent [for rage] was mere hysterics or ritual mourning,” says Furlani. “Marina Carr belongs among those mavericks, like Sarah Kane, who have staged woman's rage.”

O’Toole is excited for Carr’s appearance at Concordia, and attests that this kind of chance does not present itself often.

“It’s a wonderful opportunity for our students and our faculty to be able to hear Carr speak about her work,” says O’Toole. “For those who have studied her plays, it’s a once in a lifetime chance to unravel some of those tantalising strands of metaphor and meaning with the maestro herself.”