Urban dwellers walk through public spaces every day without giving them much thought. Whether it’s a bus stop, a sidewalk, an underpass or a local park, these oft-travelled areas can fade into the background as people go about their lives.

But what if neglected public spaces could be transformed into inviting places that are beautiful, useful and inspire people to live more sustainably?

Carmela Cucuzzella, associate professor in the Design and Computation Arts department at Concordia, is passionate about the untapped potential of these underutilized areas.

“I study neglected public spaces because they're everywhere in the city, yet people ignore them. When they are revitalized, even in the slightest of ways, people notice and become engaged in their revived surroundings,” says Cucuzzella, who holds a Concordia University Research Chair in Integrated Design and Sustainability for the Built Environment (IDEAS-BE). Her particular area of focus is how public spaces can help raise awareness about sustainability in ways that help encourage better habits in the people who use them.

Spaces can be revitalized through low-tech elements like community gardens, Cucuzzella says, or more technologically sophisticated ways like apps that control projections or allow people to play virtual games.

She gives the example of how something as simple as a wall next to a busy intersection could be reimagined. A projection on the wall would change colour depending on traffic and carbon monoxide levels at different times of the day – green for low, yellow for medium and red for high. An “eco-didactic” installation like this can both convey a message and incite action, Cucuzzella says.

“This may help people at least become aware that there is a real shift in the air quality because of high traffic or high car use,” she says. “And this knowledge may help people to be empowered to change their behaviour, to use public transport or find other ways of transporting themselves around the city.”

To encourage this kind of innovative thinking, Cucuzzella organizes design competitions inviting students to come up with ideas to help city dwellers better interact with underutilized public spaces. One recent international competition, launched in conjunction with Concordia’s Centre for Zero Energy Building Studies, focused on how solar energy could be used in fun, interesting ways at bus stops.

“We asked young designers in cities around the world, ‘How would you use solar energy in a fun way to highlight the importance of this clean energy form, while being productive?’” Cucuzzella says. “We received many ideas, some as simple as using solar energy to power small mobile devices, and others using solar energy to turn the bus shelter into a beacon at night to address questions of safety.” 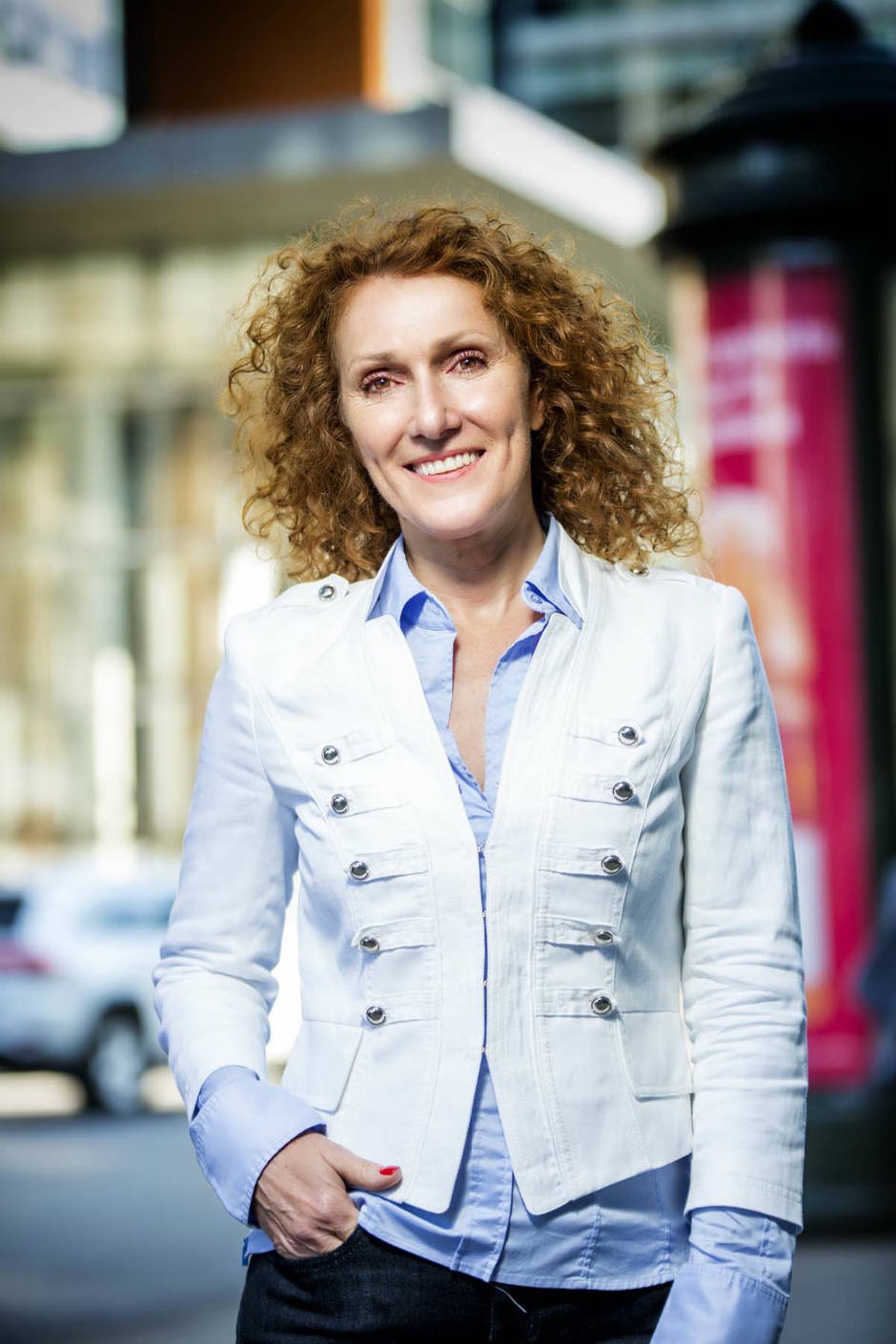 Carmela Cucuzzella, associate professor in the Design and Computation Arts department at Concordia, is passionate about the untapped potential of underutilized urban areas.

Peter Soland is an urban designer with Montreal-based CIVILITI, and like Cucuzzella, he’s a proponent of rethinking unconventional spaces in urban environments.

“I think there's a new generation of city dwellers who just find that being in an unconventional space is a lot of fun,” he says. “Hanging out under infrastructure, above infrastructure, along rail lines, there's like a pull toward these spaces that are outside our common perception of public space.”

He notes that traditionally, designers created public spaces with “mineralized, hard surfaces,” that could accommodate as many people as possible. But now, people are looking for greener areas in the city. In a recent project, Soland’s firm designed a bio-retention basin – used to slow and treat stormwater runoff – along the Lachine Canal in Montreal.

“It’s green infrastructure that brings people towards the landscape itself,” he says. “It’s not a functioning landscape, but it's working for the city in ecological ways.”

Soland points to the “tactical urbanism” happening all over Montreal. It’s the idea of making low-cost, temporary changes to public spaces to improve the neighbourhood and encourage community. The City of Montreal launched a program to allow boroughs and neighbourhoods to identify streets they want to give back to pedestrians, Soland says. After two years of pop-up events utilizing ephemeral furniture and plants, community groups become eligible for funding to make the transformation of the streetscape permanent.

“There might be a dozen projects here in Montreal of streets that are being designed to be closed or mostly closed to traffic,” he says.

Cucuzzella says cities are becoming more and more open to these kinds of innovative projects. She points to an initiative in Vancouver called CityStudio, an innovation hub that connects faculty and students at Simon Fraser University with city staff and community members to help experimental design projects come to fruition more quickly and efficiently. She says that Concordia is currently working on implementing the CityStudio model for Montreal.

She’s also working on a project about “multi-modal mobility” through a federal Partnership Development Grant in conjunction with the City of Montreal and other non-profit organizations in Montreal. The project will study how public spaces could be used to encourage people to vary up their modes of transportation.

“Multi-modal mobility is the idea that, even if you cannot give up your car entirely, there are many transportation options that can make the commute more effective and more sustainable. For example, you could drive your car to the train station, take the train to the downtown and then maybe use a BIXI [bike-share bike] or walk the rest of the way,” she says.

To encourage multi-modal mobility, installations will be set up in public spaces to make people “become more aware of the many options at least, and empowered to change their behaviour at best,” she says.

Ultimately, Cucuzzella hopes we will see a change in what cities look like in the future.

“Public spaces can be powerful places at the intersection between sustainability knowledge and community action,” she says. “I would like cities to become places for people rather than places for cars. The more we can do that, the most sustainable our cities will become.”