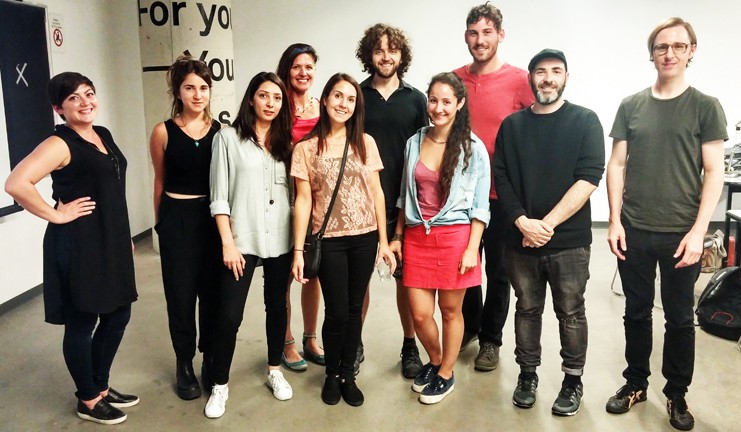 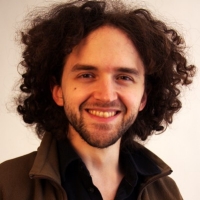 Etienne is an avid student of games, play and the play of games. As a designer, his focus is on the design of computer games. As a researcher, his interests encompass anything that stands at the intersection of computers and people. His current work seeks to expand the palette of experiences that games are able to convey by developing new means through which games and players may interact. Whereas current video game interfaces heavily rely on the player’s visual motor skills, Etienne is interested in mobilizing heretofore untapped domains of player skill. Through the MDes, Etienne hopes to address a few pressing questions that were left unanswered at the end of his undergraduate studies. In a time where most of the video game industry seems to operate in self-satisfied isolation, what alternatives exist for aspiring designers who wish to engage with the real world in a way that is both meaningful, personal and relevant? What defines a designer’s mission?

Finally, Etienne is concerned with the history of video games as a medium. The game development process has always been a matter of industrial secret, which has made it nigh impossible for an interested third party to archive its history. Fast forward to today, and we are left with a medium that has little to no memory of the way games are made. This is a problem since it limits the type of gaming literacy that we are able to promote in future designers, developers and players, which in turn hampers the growth of the medium as a whole. 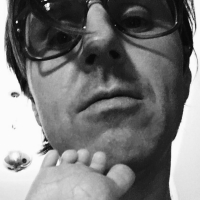 David is a Montréal based musician and media artist with a professional background in audiovisual systems integration. David is a member of Montréal’s Pang Attack whose fifth album, North Country Psychic Girls, was released in September, 2016. As an audiovisual consultant, David has designed and integrated media solutions for clients including the Canadian Space Agency and CAE Healthcare.

David holds a B.F.A. in Computation Arts from Concordia University in Montréal where he is currently completing a Master’s degree in Design. His research explores themes of private and public space, spectacle, and performance in relation to the ways in which technology and media can intervene and thereby transform relationships between people and their environments. 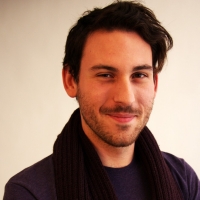 Théo Chauvirey is an Environmental Designer born in France and currently studying at the Master of Design at Concordia University. In 2009 he completed his studies specialized in Metallic Structures and in 2011 his studies in Design and Fabrication of Bodywork at Lycée Monge (Chambéry, Savoie, France). In 2012, he left France for Montreal where he later decided to go further in his education. In 2016, he graduated from his Bachelor in Design of the Environment at UQAM, a program in which he developed a high sensitivity to environmental issues, design ethic, inter-scale relations and contextual integration. His graduate project was about the transformation of an old metro car (MR-63) into a new generation of smart bus shelter for the place Gérald Godin in Montreal. 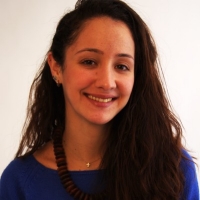 Stefania Hernández is a Venezuelan architect born in Maracaibo. She completed her B.Arch in 2016 at Universidad del Zulia, Maracaibo, Venezuela. She has pursued studies in Los Angeles and Santiago de Chile where she has deepen in the knowledge of how culture performs in the in-habitation and perception of space. In her undergraduate thesis she explored how the poetics of an architectural project could turn a local forgotten coastal park into a urban rhizome, as a way to engage the community with nature, through a diaphanous volume that intertwined the qualities of the absolute nature into the absolute artificial of the city. She is keen in the idea of design as a catalyst for social integration. She has participated in multiple works with underdeveloped communities, using art and architecture as way to transform issues into positive experiences, through the performed action moreover than the outcome. She believes that design can be a tool of social change through the reconciliation of human and nature. Her work is directed in the lines of approaching design in an interdisciplinary way, integrating art, poetics, and architecture, always exploring the meaning of belonging and enhancing the positive and important qualities of the built environment. 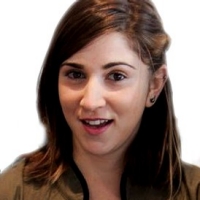 Agustina Isidori is an interdisciplinary artist born in Buenos Aires, Argentina. In 2006 she pursued studies in digital and analog photography and in 2012 completed her BFA in Film Studies and Film Production at the University of Buenos Aires. She has completed the Graduate Certificate in Digital Technologies in Design Art Practice in the Department of Design and Computation Arts at Concordia University and will continue in the Master of Design fall 2016. Agustina’s artistic practices oscillate between still and moving images. As a photographer and videographer, she has experience in both feature film productions and independent projects and additionally as an archival researcher for several audiovisual projects. Her photographs and installations have been exhibited in Buenos Aires and Montreal. The audiovisual installation “Skin” in 2012; focused on the female body and reflected on how experiences, such as aging or giving birth, can leave imprints on the skin. In “Cuerpos”, Agustina explores a symbolic fusion between nature and women; and positions a language that reflects on the naturalized violence against women and the aftereffects of trauma. Her body of work is an inquiry into the normalized physical and visual gendered violence suffered in Latin America. 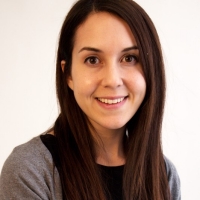 Marianne Laporte is a Master of Design student at Concordia University in the Department of Design and Computation Arts of the Faculty of Fine Arts. She completed her Interior Design College Diploma in 2013 at Cégep Marie-Victorin and her Bachelor of Interior Design in 2016 at the Faculté de l’aménagement of the Université de Montréal. Her college and bachelor’s degree in Interior Design enables her a perspective both technical and conceptual as well as a broader vision of a situation. Under a creative and empathic approach aiming at transforming a problematic in an improved solution, she thinks that the design of living areas must be reflected, innovated and adapted to multiple contexts. Her research interests focuses on environmental psychology, proxemics and visual space perception. Marianne is particularly interested in the relationship people have with their immediate surroundings and the daily life experiences in community. Based on the subjective well-being, her research-creation thesis will focus on the psychological effects that allow certain spatial principles and their impact on human behavior and spatial appropriation. An important consideration will be centered on the environmental sustainability and the universal accessibility. She think moreover that nowadays, it is imperative to consider the ecological state to conceive quality design. 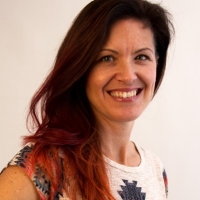 Karolyn Martin is an interdisciplinary designer and artist. She has an unconditional love for raw material, from wood to fiber. Having experience in woodworking and sewing, she gives priority to local, renewable or reclaimed materials to create in various spheres: from space and furniture design to garments and accessories. In 2014 she received a Concordia Undergraduate Student Research Awards (CUSRA) supervised by Professor Carmela Cucuzzella. In 2015 she completed her BFA in Design in the Department of Design and Computation Arts at Concordia University. This academic adventure led her toward a profound desire to learn more about origin an transformation of raw material considering ecological and social implication. She is now continuing her study in the Master of Design at the same institution. Her intention is to actively participate on society changes concerning consumerist behaviors.
"I think that we must design like humans should live: in total consciousness that we are all linked, as we are in a constant relation with Earth." 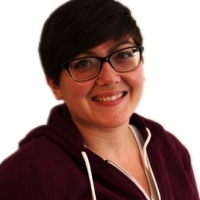 Melissa Palermo is an interdisciplinary artist and designer. She utilizes programming, digital drawing and video to explore the relationship between art, social justice and change. She holds a Bachelor of Fine Arts in New Media from Ryerson University, where her involvement in student activism and community organizing became the primary influence for her work. Her artworks use generative programming and data visualization to make connections between personal experiences and broad societal issues. She investigates how historical social movements inform present-day activism, and approaches these questions from an intersectional, feminist framework. Melissa aspires to use art as a tool for revealing dominant systems in a way that makes conversations around social change more accessible. She is passionate about bringing together research and technology to visualize systems of power and encourage viewers to examine things they might not have considered about their relationship to these systems. 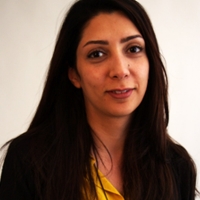 Haleh Vedadinejad is an architect born in Shiraz, Iran. In 2007, she obtained master’s degree in architecture (MS.C.) from Shiraz Azad University. As an architect and designer, she has worked and extended her experience by focusing on residential and landscape projects design. Additionally, Haleh has been one of the two cofounders of SEPID architecture group, since 2005. In collaboration with this group, she has not only participated in designing different projects but also attended conceptual architecture competitions. In 2008, the project, adoptable architecture gallery, was selected as an honorable mentioned design in London international competition organized by Arquitectum and A&A org. After, in 2011, she became the first place winner at Mexico international competition, organized by Anahuac University & Arquitectum Org. Eventually after ten years of experimentation in architecture, having a keen eagerness in multidisciplinary design, encouraged her to come back to university. She will continue in the Master of Design Fall 2016.