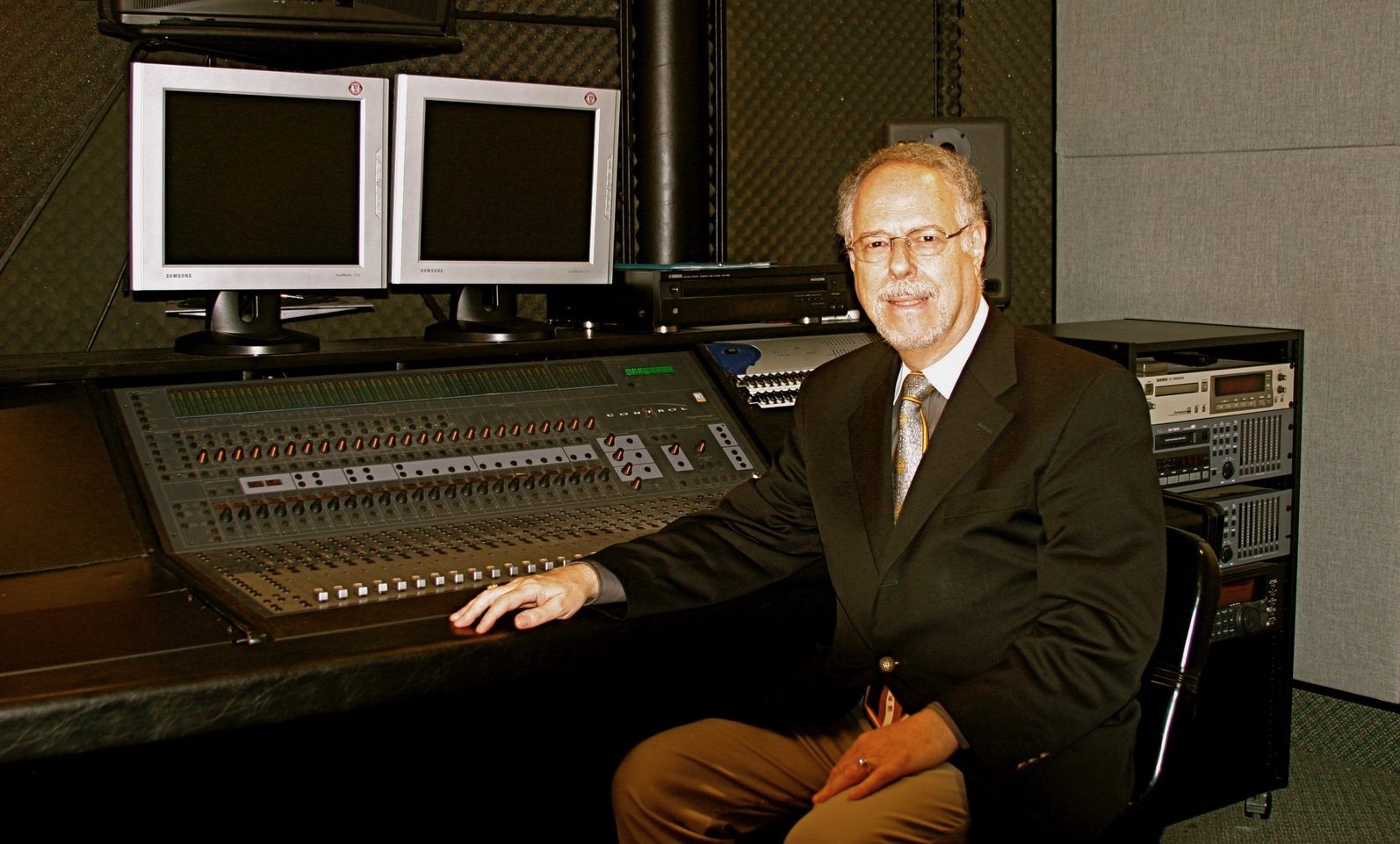 David Leonard, BA 69, is the founder of the pioneering Trebas Institute. More than 20,000 students around the world have graduated from the institute’s campuses across North America.

Recording industry legend David Leonard, BA (education) 69, was all of 23 years old in 1963 when he booked Mr. Television himself, Milton Berle, to headline the Winter Carnival variety show at Sir George Williams University, one of Concordia’s founding institutions.

“He did the show for free, all we had to do was pick him up at the airport,” Leonard recalls. “We moved the show to a real theatre — today the Théatre du Nouveau Monde — and Milton Berle says, ‘I was here in 1938 when this was the Gayety Theatre, and I was on this stage with Lili St. Cyr, the original stripper!’” 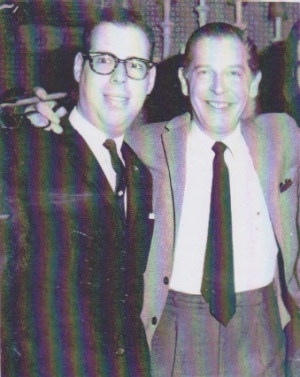 In addition to becoming an impresario, Leonard recorded more than 100 bands in his home studio, including Canadian musical group The Beau-Marks and pop singers René Angélil and Patsy Gallant. In New York City in 1964, after booking Montreal band Bartholomew Plus 3, which he managed, at the Peppermint Lounge off Times Square, Leonard presented himself at Beltone Recording Studios off Broadway, played them some 45s he’d recorded in his home studio and promptly got a job.

Leonard worked as second engineer on star-studded sessions at Beltone until he got his big break in 1965: He worked as the mastering engineer on the classic Otis Blue album by soul legend Otis Redding. He also recorded Dee Dee Warwick’s I Want To Be With You, a Billboard top 10 record.

By the late 1960s, Leonard had returned to Montreal to complete a degree at Sir George Williams. He was a dean’s honour student and member of the Garnet Key Society, a representative group of Concordia students who hold high academic standing and are involved in extracurricular activities.

A decade later, in 1979, Leonard established the Trebas Institute, which offers accredited academic programs in the recording arts and technologies, and the music business. Today, more than 20,000 students from around the world have graduated from Trebas campuses across North America, with Montreal as its head office. 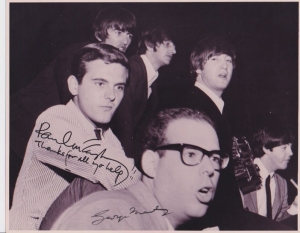 Leonard pictured (front) with The Beatles at the Montreal Forum in 1964. The photograph was signed by Paul McCartney some years later.

Leonard notes his Concordia courses in instructional design and educational management influenced the way he created and structured his own college.

Trebas was ahead of the curve: “We introduced digital courses in 1979 and in music video in 1980,” Leonard says. “We don’t just teach students looking for jobs in the music business. Our students also go on to work in other industries, such as banks, insurance companies and hospitals that have audio-visual departments for archival and training purposes.”

Leonard’s accolades include being named president of the American Music and Entertainment Industry Educators Association in Nashville and serving on the board of directors of the National Association of Career Colleges.

Memoir of a life in showbiz

In 2020, Leonard, now 81, sold Trebas to Global University Systems — but that doesn’t mean he is slowing down. Leonard is writing a memoir, to be published in 2022, about his life in showbiz and education, working with the likes of Roy Orbison, Anne Murray, Miles Davis and Chet Atkins, among others.

The memoir will include anecdotes like the time Leonard spent time with The Beatles between shows in Montreal when the band headlined two concerts at the Forum on September 8, 1964. He additionally produced The Beatles Are Coming record on the London label.

Thrilled that Trebas is now part of the Global University Systems network of colleges operating in 40 countries, with 80,000 students annually, Leonard adds, “To make it in this business, you need passion, commitment and focus. You need motivation and networking. And fear — fear of failure. Fear of success is always there. You have to see it through.”