Concordia grad makes the most of Gates Foundation scholarship

Alexandre L’Heureux, BEng 14, was a student at École Secondaire Jean-Baptiste-Meilleur in Repentigny, Que., when a film on the urgency of climate change struck a chord.

“I decided then that I wanted to commit my life and career to promote sustainable development,” he recalls. With that objective in mind, L’Heureux chose to study Building Engineering at Concordia.

“I wanted to become a change agent in identifying, designing and implementing innovative solutions to fight climate change.”

While at the Gina Cody School of Engineering and Computer Science, L’Heureux developed critical thinking skills and, thanks to associate professor Govind Gopakumar, chair of the Centre for Engineering in Society, elevated his passion for international development.

L’Heureux recently completed a master’s degree in Engineering for Sustainable Development at the University of Cambridge on a Gates Cambridge Scholarship.

Established in 2000 with an unprecedented US$210 million gift by the Bill and Melinda Gates Foundation, the scholarship program allows exceptional international students to complete a full-time postgraduate degree in any subject at the august U.K. institution.

Under the supervision of Dr. Lara Allen, L’Heureux did a field study for his thesis in Bahir Dar, Ethiopia. The regional capital was awarded a UNESCO prize in 2002 for its efforts to address rapid urbanization. While there, the grad student investigated how local innovators develop inclusive solutions to overcome community-wide problems.

L’Heureux notes that those most vulnerable to poverty, inequality and environmental degradation tend to have scarce resources. This is backed up by a widely circulated 2017 UN report which sounded a similar alarm and asserted that “[p]eople in developing countries are paying a heavy price for global actions beyond their control.”

More recently, on the 40th anniversary of the first global climate conference, a consensus of 11,000 scientists declared a climate emergency and urged drastic changes to reverse the crisis, namely an end to population growth, fossil fuel extraction and forest destruction.

One major obstacle, adds L’Heureux, is that local intuition and knowledge is too often ignored by bureaucrats, businesspeople and other stakeholders.

Concordia, China and Engineers Without Borders

At Concordia, L’Heureux’s studies mostly focused on the mechanical design of energy-efficient building systems. He also joined the university’s Institute for Co-operative Education, where he completed internships with Regulvar and TMA Construction Consultants.

As a member of the Golden Key International Honour Society, he also had the opportunity to embark on a scientific and cultural trip to China in June 2012.

“We met with a group of around 90 engineering students from around the world. We visited factories and engineering construction sites, as well as tourist attractions in Beijing, Yichang, Shanghai and Suzhou,” L’Heureux says.

“The experience reaffirmed my desire to work toward building a sustainable future as an engineer, but also made me realize I was interested in pursuing a career abroad and gaining a better understanding of the emerging world.”

L’Heureux knew graduate school was in his future, but first wanted to accumulate experience in his field. He worked in energy-efficiency engineering for nearly two years in Montreal, then joined Engineers Without Borders (EWB) Canada to explore international development in Ghana, Ivory Coast, and Kenya.

His career then began to shift toward business and innovation management. “A year later, still with EWB, I joined an agricultural-tech startup in Kenya that used data and mobile technology to provide farm supplies, information and financial services to smallholder farmers,” L’Heureux recalls.

From March 2017 to June 2018, he played a business and product development role for the EWB-backed startup. L’Heureux then began his graduate studies at the University of Cambridge, in the fall of 2018, to explore how to leverage technology, business and policies for improved social justice and environmental protection.

When L’Heureux got the email announcing his selection as a Gates Cambridge Scholar, he immediately forwarded it to his dad in disbelief.

“It was a very emotional moment that I’d been dreaming of for so long. The scholarship represented an opportunity to not only make my academic dreams come true but also to join a community of young change-makers from around the world.”

Concordia, L’Heureux hastens to add, played an integral part in his journey.

“Whatever I work on ‒ project management, building business plans, financial modelling, impact monitoring and evaluation, policy analysis and design, or human-centred app design – I use the skills I developed at Concordia on a daily basis.

“I hope to connect with Concordia more in the future. I want to give back to one of the communities that shaped who I am today.” 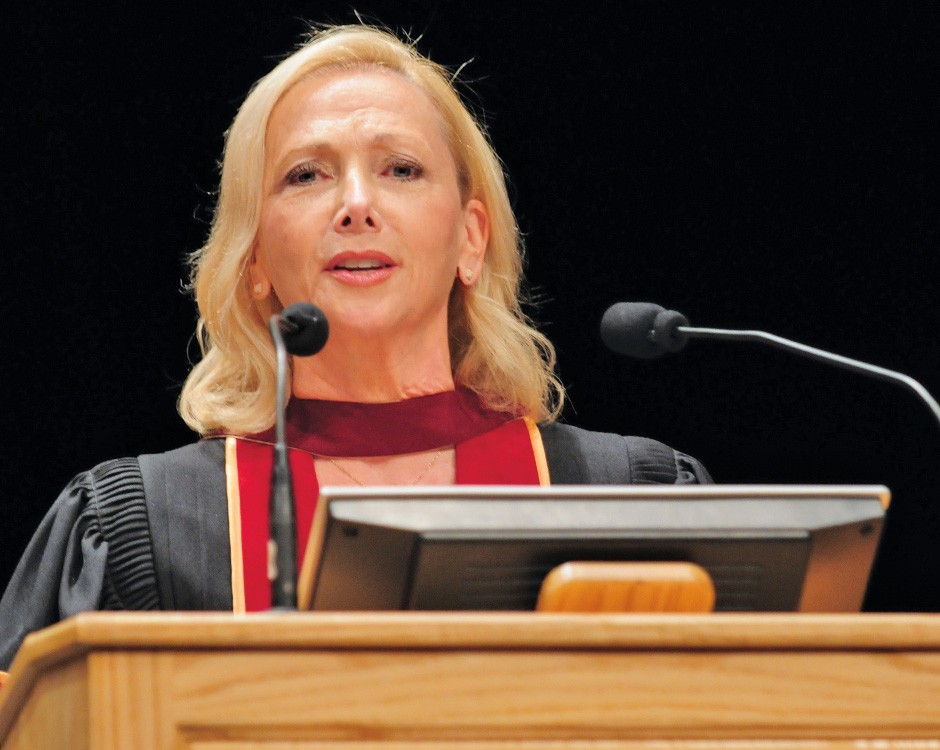 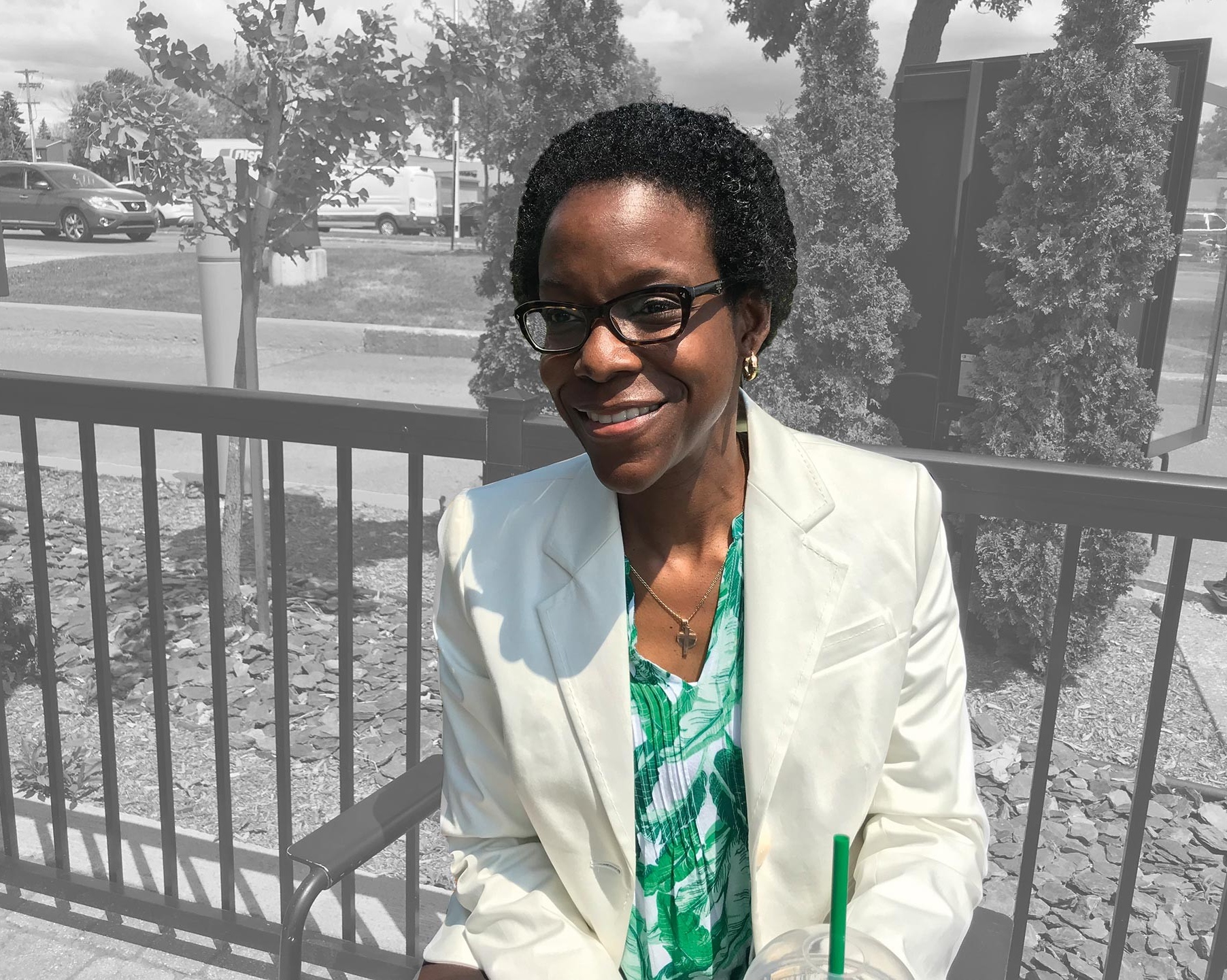 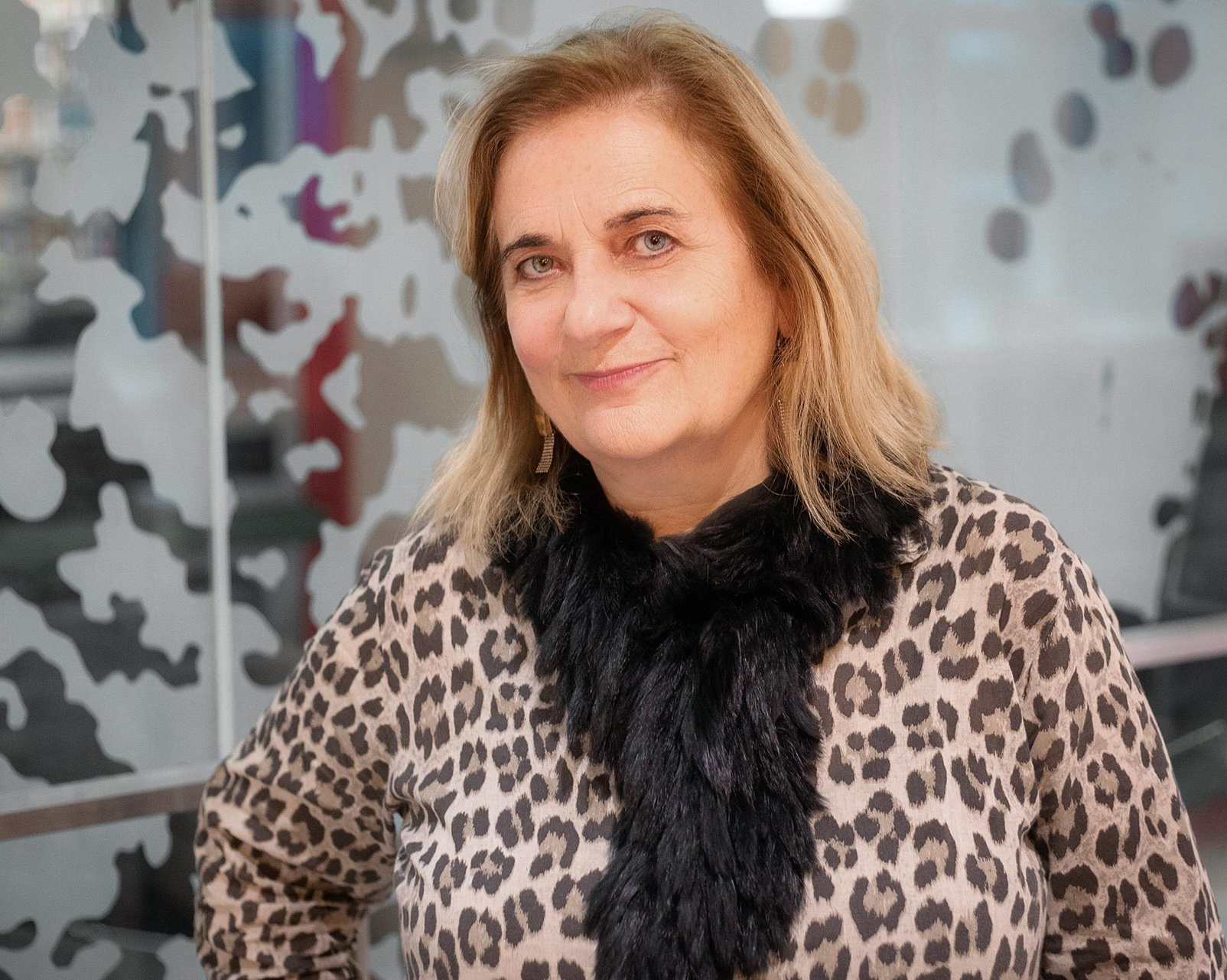