Leading AI expert's keynote lecture at Concordia will explore the past, present and future of deep learning 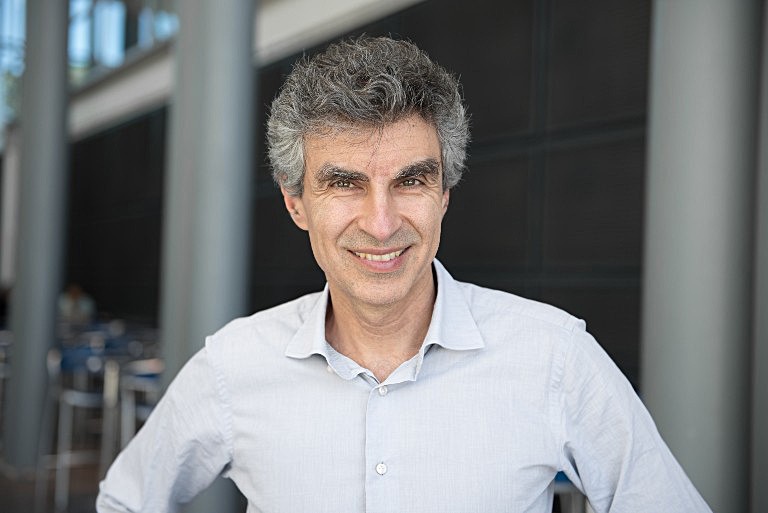 Yoshua Bengio: “I am honoured to be recognized for this award named after such an influential researcher.”

Yoshua Bengio is no stranger to reaching new career heights.

As of 2022, he is the computer scientist with the world’s highest h-index, which measures the productivity and citation impact of scholarly publications. He has received a number of awards and titles, including the 2018 A.M. Turing Award, often referred to as the Nobel Prize of computing.

That’s why he’s delighted to be visiting Concordia at the end of month to deliver a keynote address and receive recognition from his peers.

Bengio will also receive the Pierre Devijver Award from the International Association for Pattern Recognition (IAPR).

Ching Yee Suen, professor of computer science and software engineering in Concordia’s Gina Cody School of Engineering and Computer Science, will present Bengio with the award at the IAPR’s 2022 S+SSPR Workshop on August 26. The Gina Cody School will host the workshop from August 26 to 27. 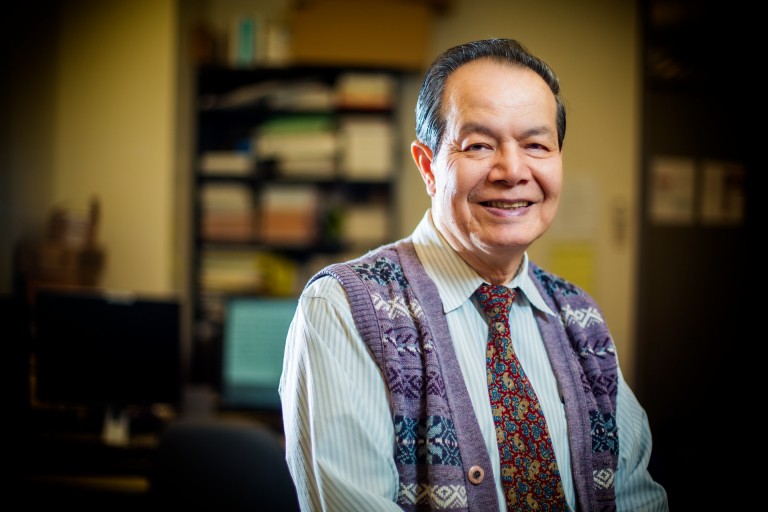 Ching Yee Suen: “Concordia’s dedication to pattern recognition and AI research makes it the perfect place for his achievements to be highlighted.”

Suen is a leading researcher in the field of pattern recognition. He will co-chair the workshop with Adam Krzyzak, fellow Concordia professor of computer science and software engineering.

“We are thrilled to receive Yoshua and celebrate the reception of his award,” says Suen, who also leads the university’s Centre for Pattern Recognition and Machine Intelligence (CENPARMI).

“Concordia’s dedication to pattern recognition and AI research makes it the perfect place for his achievements to be highlighted.”

The university is invested in researching these topics through CENPARMI, established in 1988. Along with the Applied AI Institute that launched earlier this year, Concordia unites researchers to further our understanding of the applications of AI, machine learning and pattern recognition towards next-generation living, all while exploring its societal implications.

After he accepts his award at the IAPR’s S+SSPR Workshop, Bengio will deliver his talk, “Deep Learning: Past, Present, and Future.” It will explore the subfield of machine learning inspired by the structure and function of the brain.

“Pierre Devijver’s pioneering work paved the way for many computer scientists and bolstered significant breakthroughs in AI and other fields,” he says.

“I look forward to presenting at Concordia and am honoured to be recognized for such a prestigious award named after such an influential researcher.”

Bengio is known globally for his conceptual and engineering breakthroughs in artificial neural networks and deep learning. He graduated from McGill University with a PhD in computer science in 1991 and went on to complete a postdoctoral fellowship at the Massachusetts Institute of Technology on statistical learning and sequential data.

In 1993, he completed a second postdoctorate at AT&T Bell Laboratories (now Nokia Bell Labs) in New Jersey on learning and vision algorithms.

Bengio is a fellow of both the Royal Society of Canada and London and an officer of the Order of Canada. He co-directs the CIFAR Learning in Machines & Brains program as senior fellow and acts as scientific director of IVADO.

Most recently, Bengio was appointed Knight of the Legion of Honour by France and earned Spain’s Princess of Asturias Award for technical and scientific research.


Register for the International Association for Pattern Recognition 2022 S+SSPR Workshop, to be held at the Gina Cody School of Engineering and Computer Science from August 26 to 27.