Board of Governors and Senate notes: March 2022 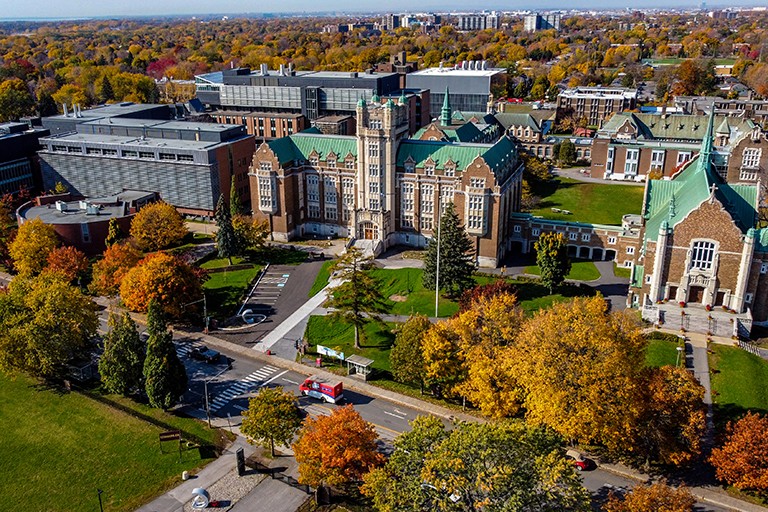 Chair Helen Antoniou welcomed the Board of Governors via Zoom to its March 17 meeting.

Other news not in Carr’s written report:

Francoise Bertrand, chair of the Governance and Ethics Committee, invited Frederica Jacobs, Concordia’s secretary-general and general counsel, to present the recommendation regarding amendments to the by-laws. Jacobs explained that the after the Board of Governors approved the School of Health in June 2021, the committee decided to look at and tweak the by-laws. The changes were not substantive. The Board unanimously approved the changes.

Reiterating what he told the Board of Governors, Carr brought Senate up to date on university news regarding the Russia-Ukraine war, COVID-19, Quebec university graduation rates for undergraduates, Concordia’s top placement in Canada and North America and its gold STARS ranking and the new National Cybersecurity Consortium and Cyber Security Innovation Network.

Carr also pointed to the launch of the Applied AI Institute that day and added that the institute will be led by professors Tristan Glatard from Gina Cody School of Engineering and Computer Science and Fenwick McKelvey from the Faculty of Arts and Science. He reported that McKelvey said at the panel discussion that one of the institute’s missions is to “transform AI into AI for good.”

Anne Whitelaw, provost and vice-president, academic, and Lisa Ostiguy, special advisor to the provost on campus life, provided an update on the fall 2023 12-week term implementation, which Senate approved in March 2021.