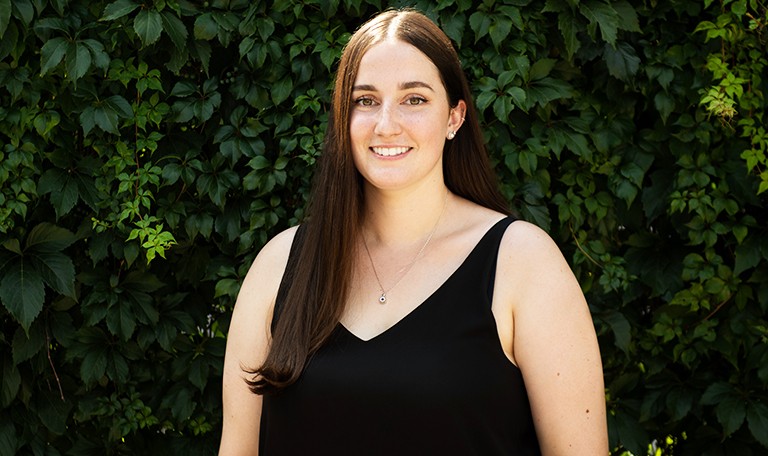 Claire Staton: “Surround yourself with people that inspire, support and challenge you.” | Photo by Allison Staton.