|
Source: Faculty of Arts and Science 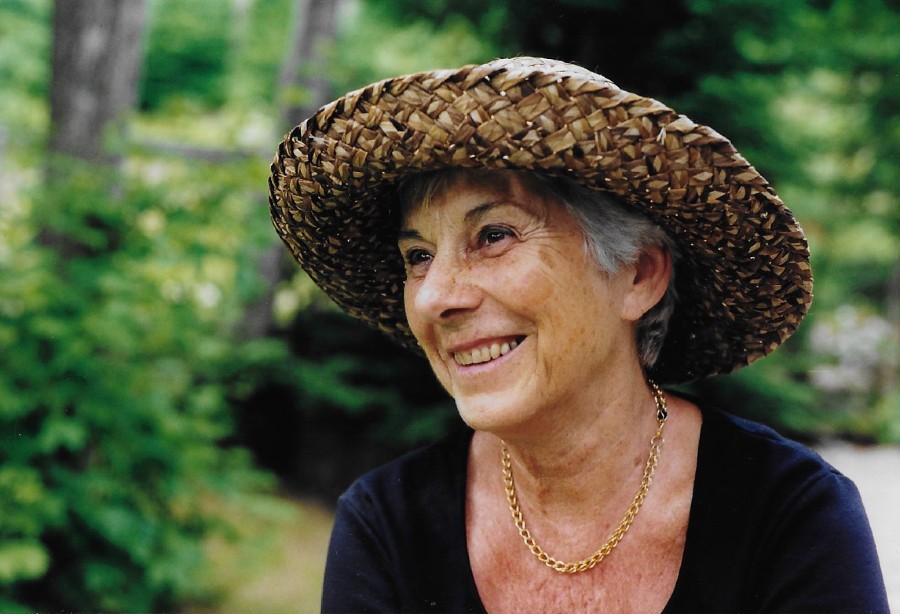 The Simone de Beauvoir Institute is saddened by the passing of Jeanne Maranda (1926-2021), a towering figure in the history of our institution as well as a fierce advocate for women’s rights in media and advertising.

In her 50s, she was part of the first cohort of students to study in the Simone de Beauvoir Institute at its inception in 1978.

“It was love at first sight, intellectually speaking,” she said in a 2000 interview with the Concordia news team. “I took every single course. I took one twice, I liked it so much. I ended up with 109 credits for my BA.”

She was the founding president of Meute/MédiAction, a group that worked to improve the image of women in advertising and publicity.

She was a member of the Conseil des femmes de Montréal as well as the Fondation Thérèse-Casgrain.

Among her many honours include the top Women of Distinction Award from the YWCA for advancing the cause of women.