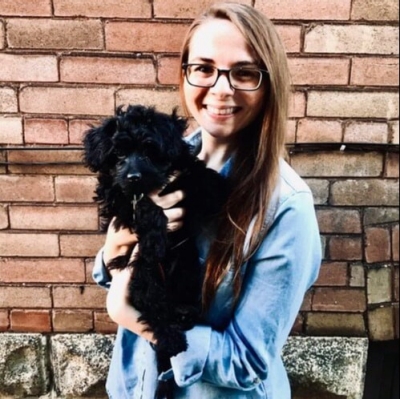 The Department of Philosophy is very pleased to announce the appointment of Dr. Anna Brinkerhoff to a tenure track position in philosophy.

Dr. Brinkerhoff received her Ph.D. in philosophy from Brown University. Currently, her research is being funded by The Society for Applied Philosophy.

Dr. Brinkerhoff's research lies primarily at the intersection of ethics and epistemology. Very broadly, she thinks about the epistemic dimension of morally significant social issues. She has recently worked on moral encroachment, the epistemology of prejudice, epistemic partiality in friendship, epistemic responsibility, the cognitive side of various moral virtues, and promising against the evidence.

She also have interests in feminist philosophy and philosophy of religion.

More information about Anna’s research and teaching can be found on her website.