'The Vibrant House' dives into the diverse meanings of home
|
By Cristina Sanza
Source: Faculty of Arts and Science 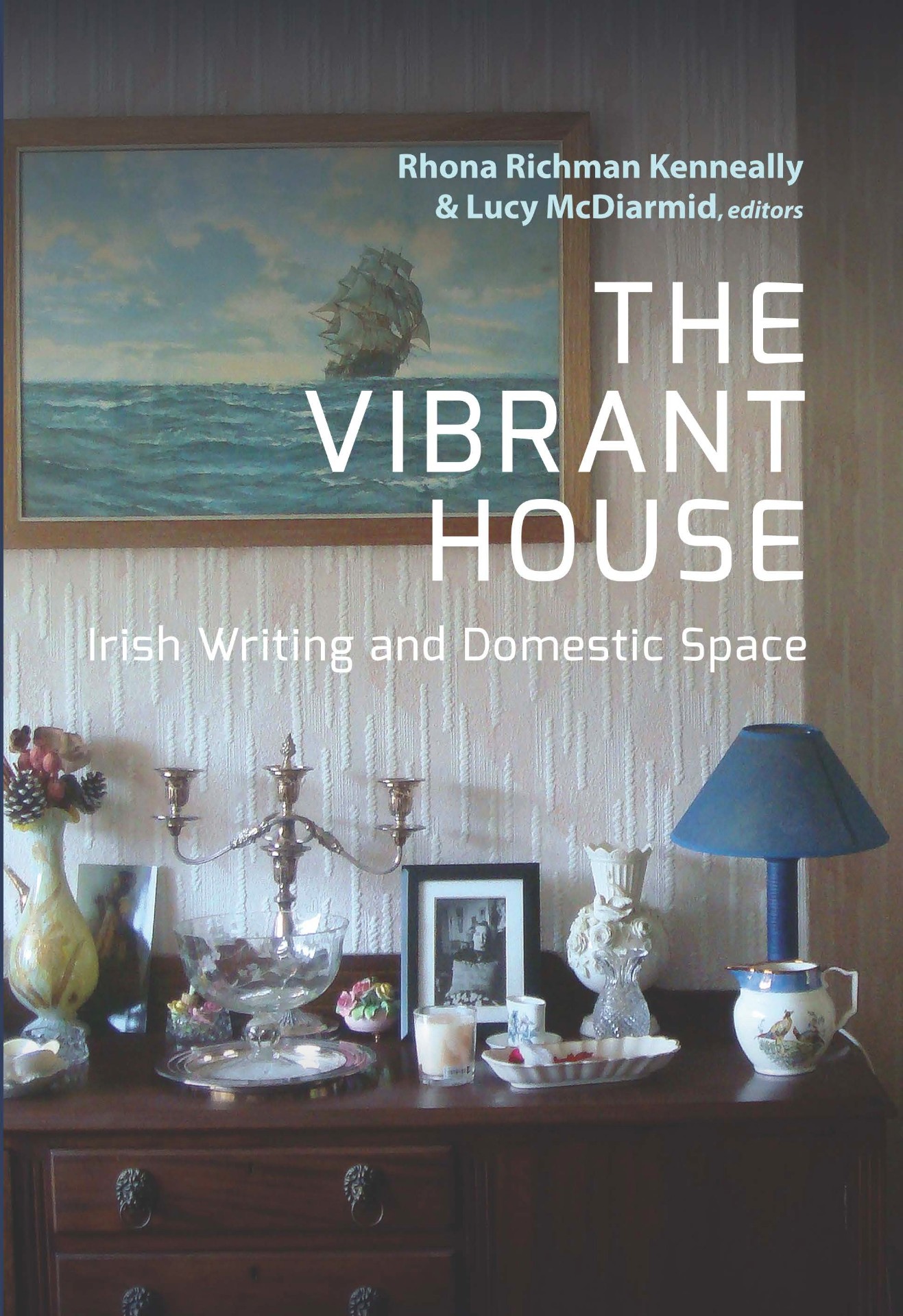 For some of us, there’s no place like home. For others, it may be a space of disorder or trauma.

In The Vibrant House: Irish Writing and Domestic Space, a collection of poems, memoirs, essays and photos, the relation between home as a metaphor and symbol, and home as a physical, material and spatial entity is explored.

The volume was co-edited by Rhona Richman Kenneally, professor in the Department of Design and Computation Arts and fellow and co-founder of the School of Irish Studies, alongside Lucy McDiarmid, professor of English at Montclair State University.

On April 4, His Excellency Jim Kelly, Ambassador of Ireland to Canada, will launch the book.

Tell us more about the subject of The Vibrant House.

Rhona Richman Kenneally: The subject of The Vibrant House is the house—by which I mean the physical, material, spatial entity that people dwell in, in this case, in Ireland. The concepts of house and home are so intrinsic that these terms have become metaphors for a range of ideas or sentiments: we “put our house in order,” for example, or consider home as “where the heart is.”

The goal of this book is to bring attention back to the house as a built environment whose significance, for those who live within it, is worth investigating more deeply than is often the case. A house can profitably be studied as a universe in flux, its characteristics continually constituted and reconstituted through the dynamic interactions among the people and other living beings occupying it, the building itself, and the material culture and energies such as wind or light that coexist within and around it.

What do you hope readers learn from it?

RRK: I hope that readers enjoy the wonderful writing by a range of distinguished authors in The Vibrant House: one reviewer said that the book was like “going for endless cups of tea into the inner sanctums” of the people in question.

I hope, too, that the book reminds us that contemplation regarding house and home should stretch beyond clichés, toward a more nuanced awareness of the messy, noisy complexities of that environment and the role it plays in shaping identity.

Finally, I hope readers are encouraged to think of their own dwellings as more than just rooms in which life happens. To live sustainably is, I think, to consider if and how the spatial and material qualities of a particular domestic space can support a positive intrapersonal dynamic, or the individual agency of each household member, or commensality.

In December, the book was launched in Dublin, Ireland. What was that experience like?

RRK: The Dublin launch was memorable! The contributors to The Vibrant House include some well-known Irish scholars and writers: the enthusiasm about the book that they communicated, in the company of fellow academics, a contingent of Kenneally family members and other interested individuals who came for the occasion, was very gratifying.

What’s next for you after this launch?

RRK: I will be continuing my own research on the Irish house. I have been exploring how Irish households, especially in rural areas, evolved during the mid-twentieth century as a consequence of new domestic technologies, such as the introduction of electricity to remote parts of the country. The next phase of my work will highlight the voices of women who actively participated in those exchanges of agency.

Excerpt from “Four paintings and a cloakroom”

The smallest room in our house, apart from the lavatory, was the cloakroom – an oddly anachronistic name for the cell-like room off the hall where we children hung our coats and deposited our wellies, the adults their stricken umbrellas. The cloakroom was plumbed for water with a small handbasin, so the nineteenth-century appellation coupled with twentieth-century functionalism made it an oddly ill-deﬁned space, sitting rather importantly at the front of the house, but with a frosted glass window suggesting the secrecy of a closet. Ours was a standard four-bedroom, semi-detached house, half red-brick – up to the ﬁrst ﬂoor – and then pebble-dash to the eaves, a common model in the Dublin suburbs of the 1950s, for which my parents paid the princely sum of £3,000.

As well as being a functional room, the cloakroom was a place of punishment. Its door had a sliding bolt on the outside, so there was no escape for the hapless occupant. It was where we were sent to cool off – the 1960s equivalent of the naughty step beloved of present-day parenting gurus. When my harried mother wanted to separate the warring factions that developed among four siblings, the most offending child would be sent there. Aping our elders, we often locked one another in the cloakroom, exploring the exquisite torture of claustrophobia and the delicious machinations of blackmail. What will you give me if I let you out?

Register for the book launch on April 4. (link to event listing once live)

Learn more about The Vibrant House. 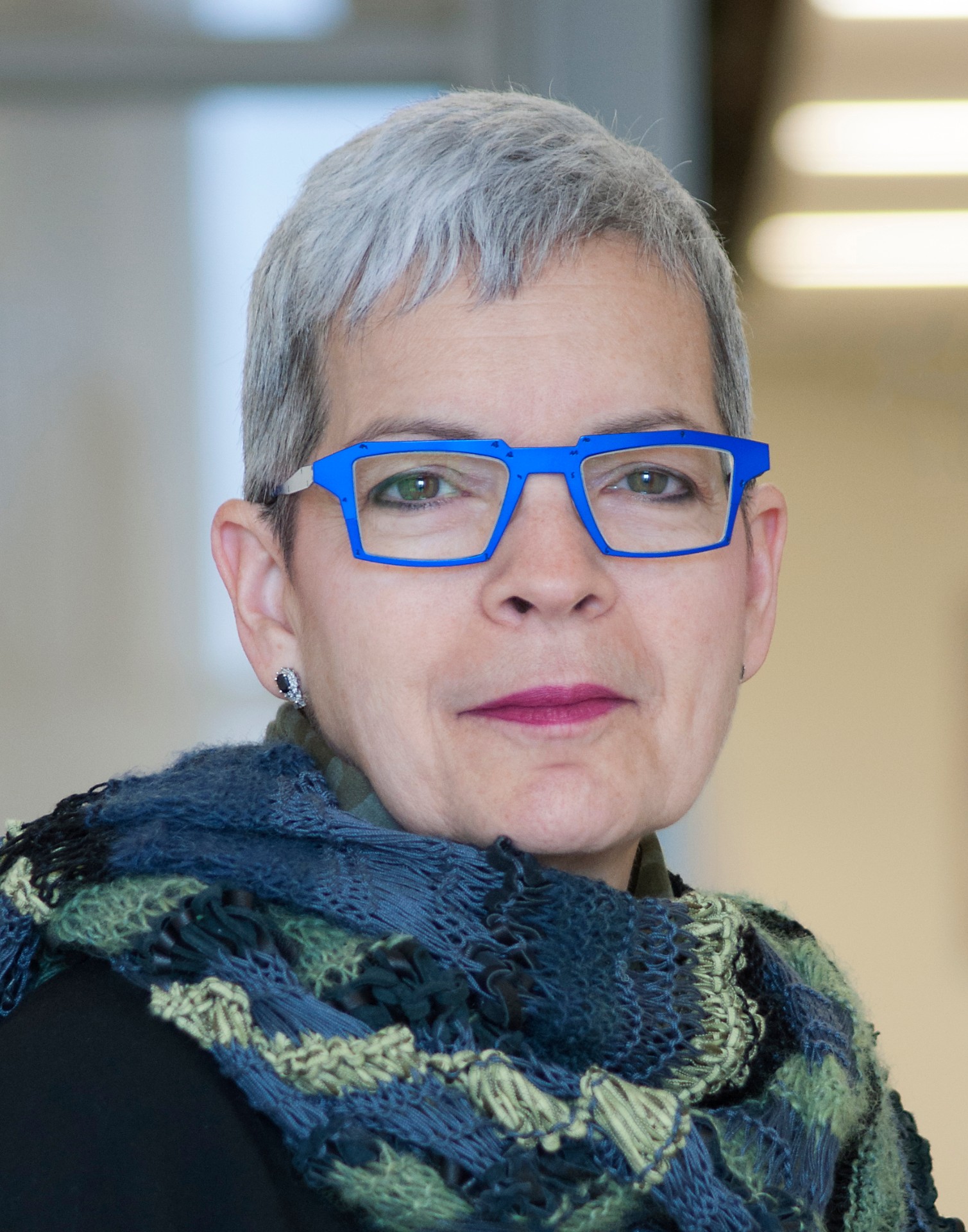