|
By Andrew Anderson
Source: Faculty of Arts and Science 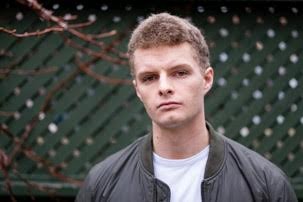 Throughout Concordia's Science Odyssey, students will be blogging about their Odyssey experiences. Andrew Anderson is an BSc student who just completed his third year with the Department of Chemistry and Biochemistry, attended Junior Science Odyssey Day.

This Saturday, May 13, Concordia’s Loyola Campus hosted a stampede of curious young children and parents for the 2nd day of the Science Odyssey.

Children of all ages visited small booths set up by different Concordia Departments to perform some serious science-ing.

Concordia Departments including Psychology, Chemistry and Biochemistry, Exercise Science, Biology and Geography, Planning and Environment were all present, and demonstrated how fun and cool science can be. 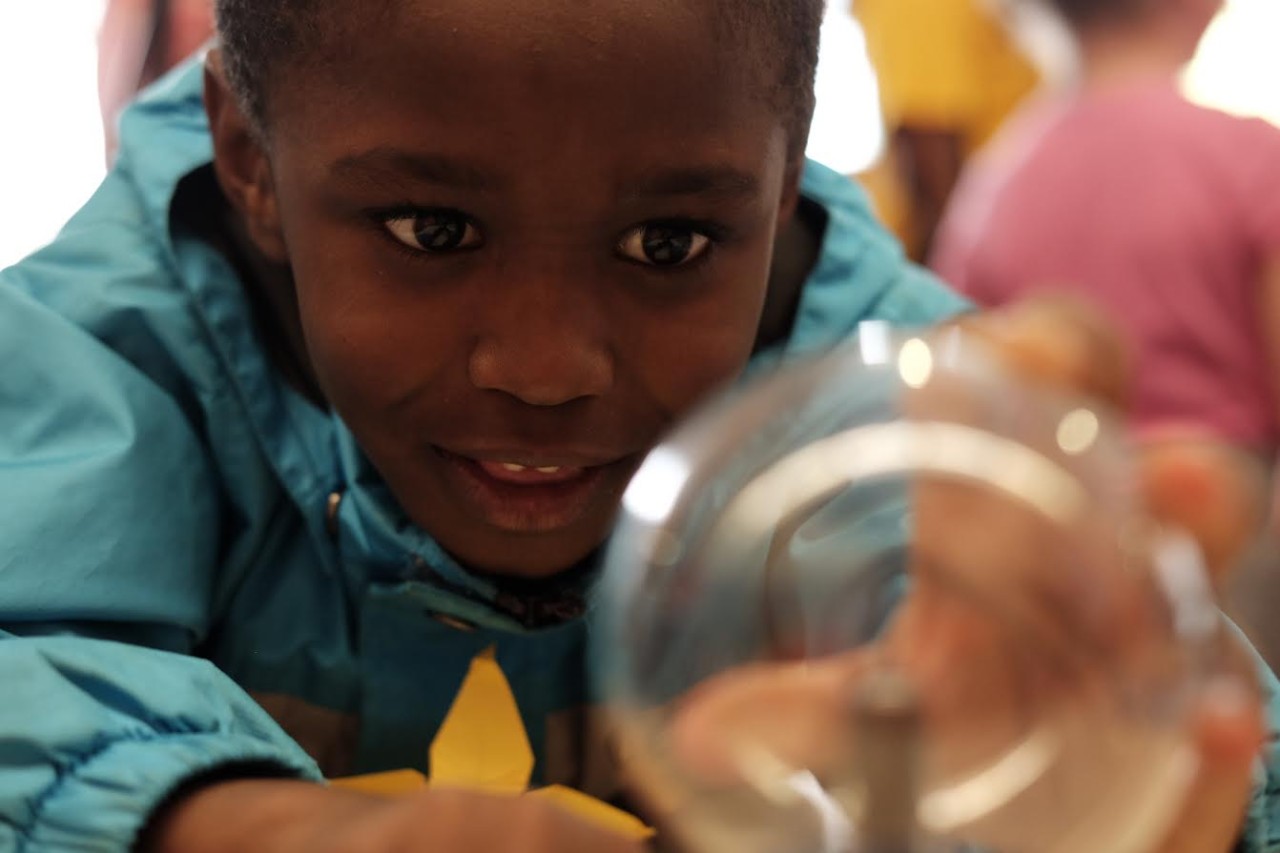 Staining your fingers to produce fingerprints, extracting DNA from strawberries, and mind-control demonstrations were all part of the ‘Junior Science Odyssey Day’ program! Although the experiments were different, the end results were always the same - children overjoyed and enthusiastic with what they accomplished and learned.

Young participants got to bring home copies of their own fingerprints and vials of the sticky strawberry DNA (sorry, parents!).

Other displays included a ‘Biomechanical Ballerina’, featuring a video of a dancer wearing motion-detecting sensors to create a virtual dance demonstration, and a workshop teaching children to make origami hearts, in celebration of Mother’s Day weekend. 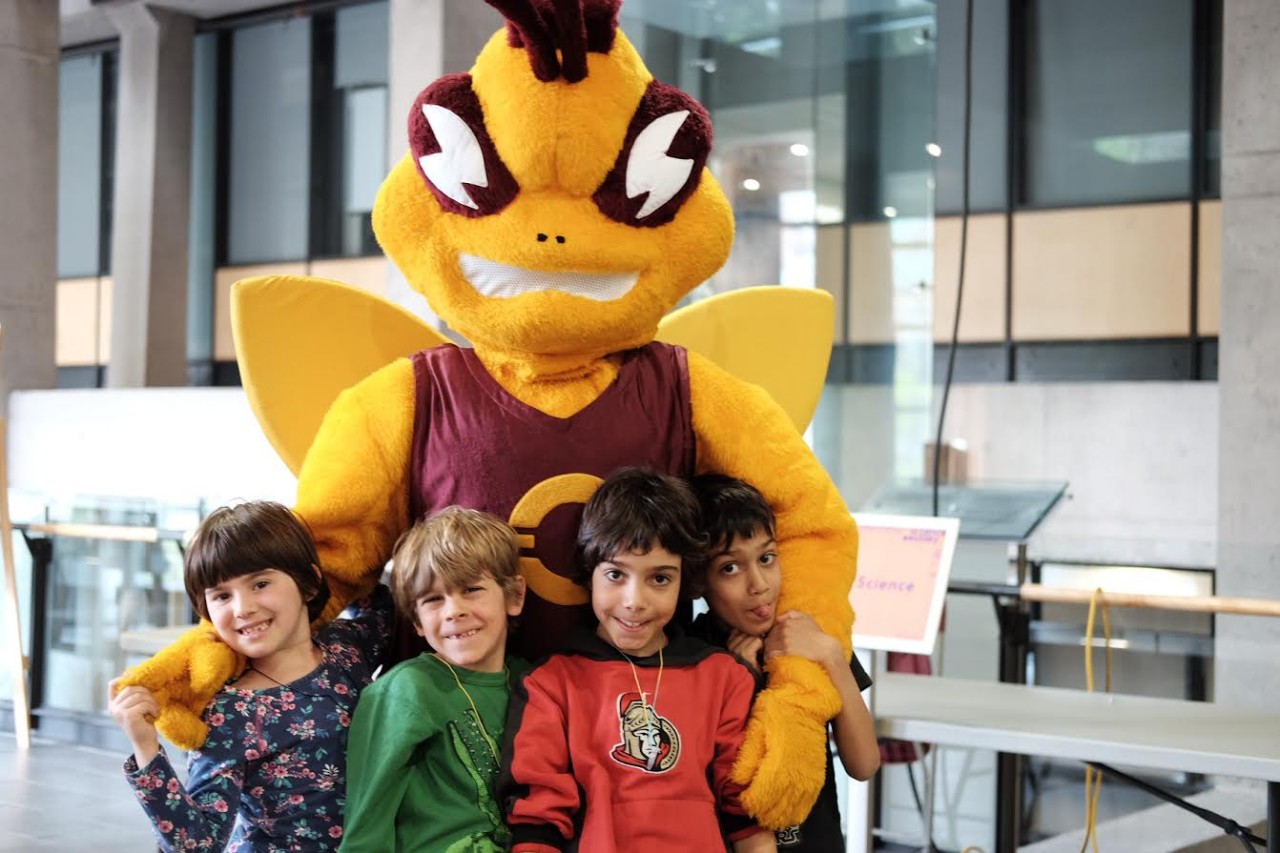 In between scientific experiments, Stingers mascot ‘Buzz’ the bee himself graced the children with his presence, posing for photos and giving out hugs and high-fives. As science energized the audience, Buzz helped them dissipate that energy with his loveable personality. Some young fans even learned the importance that bees have in our world and ecosystems when playing with him.

Buzz and the team from Recreation, Sports and Fitness promoted the children’s summer camp they run, and led children in fitness games.

Adults and children alike gave rave reviews – “Usually I put ants in plastic bags – that’s not nice for the ants, and I don’t learn anything,” said one young attendee of his experiences at other science fairs, compared to Junior Science Odyssey Day.

“Thanks to you, my son now wants to become a biochemist!” said one parent.

Through every experiment throughout the day, one conclusion could be made -  the future of science is safe within the small hands of these big thinkers!

Join us for many more Science Odyssey events in the days to come! More information can be found at concordia.ca/sciod