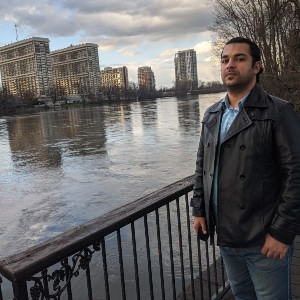 An Empiricist Solution to the Radical Concept Nativism Puzzle

ABSTRACT: In his “The Language of Thought” (1975), Jerry Fodor argued for a view according to which virtually all concepts are innate, that is no concept can be learned. This so-called “Radical Concept Nativism Puzzle” has engendered a lot of controversies. A number of solutions have been proposed to it. A significant one belongs to Stephen Laurence and Eric Margolis. They try to solve the puzzle from a nativist perspective, although a non-Fodorian non-radical one. Another proposal is Jesse Prinz’s Proxytype Theory of Concepts which is wholeheartedly empiricist. The two views share several features with a general inclination towards empiricism. I shall argue that an empiricist solution is plausibly available to Fodor’s puzzle. Moreover, it is agreed by Fodor and others that any proposal for a theory of concepts needs to account for, inter alia, the Publicity of concepts, viz., their capacity of being shared by different individuals, and by one individual at different times. I will show the extent to which each of the two solutions would successfully satisfy this desideratum. With regard to the concept of color, I shall discuss how they should account for each of these two extreme cases: the congenitally blind people and the tetrachromat (the one who enjoys super color vision.) A contrast between these cases will show how an altered perceptual capacity, i.e., sight, can affect one’s conceptual system. Finally, I will use the evidence from the studies made on “Feral children”, the ones who have grown up in isolation, to argue against nativism.