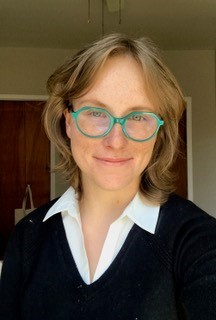 Animal Ethics and Sensibility in Levinas

ABSTRACT: Does Emmanuel Levinas’s ethics give us reason to argue that the non-human animal places an ethical demand upon the human subject? I make two central claims: first, previous arguments that the animal calls us to responsibility in the Levinasian sense have not successfully established this conclusion. In particular, arguments emphasizing the ethical significance of animal suffering miss the point of Levinas’s ethics, insofar as this makes suffering a phenomenal criterion, or cause, of ethical considerability. Second, I argue that there is an alternative way to argue that the human is ethically responsible to the animal other that better aligns with Levinas’s philosophy. I begin by analyzing the relation between sensibility and responsibility in Otherwise than Being. I defend an interpretation that argues that sensibility and responsibility are not identical terms: sensibility is exposure to alterity, but non-human sensibility in itself is not sufficient to produce an ethical call that affects the human subject. But the sensible human subject is a subject constitutively open to being-affected by the other—including, I argue, the animal other. I conclude by describing the encounter between the human subject and the animal by way of two themes that are central to Levinas’s ethics: singularization and teaching. By asking how the animal can call us into question and asking how (and what) the animal teaches us, we are able to productively challenge Levinas’s own anthropocentrism and establish an animal ethics from within his philosophy that is both faithful to the central themes of his ethics and critical of his anthropocentric biases.