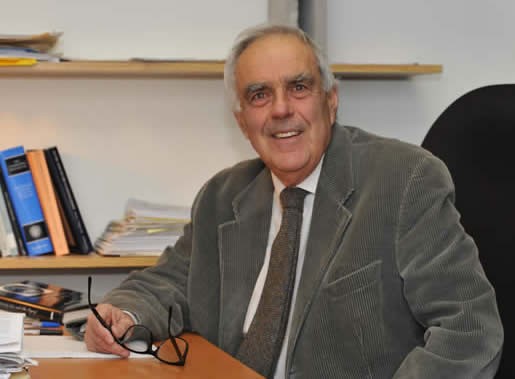 James Moore’s general area of research is the history of political thought in the era of the Reformation and enlightenment. He attempts to trace the ways in which the philosophers of the enlightenment in Scotland and Reformed Europe responded to the theological, moral and political doctrines of the age of the Reformation. He has held visiting appointments at Calgary, McGill, Edinburgh, Manchester, Groningen, Australian National University and Princeton Theological Seminary.

“Presbyterianism and the right of private judgment: church government in Ireland and Scotland in the age of Francis Hutcheson” in Philosophy and Religion in Great Britain and Ireland in the age of enlightenment: essays presented to M.A. Stewart, edited by Ruth Evelyn Savage. Oxford University Press (forthcoming)

The Meditations of the Emperor Marcus Aurelius Antoninus, translated and annotated by Francis Hutcheson and James Moor.  Edited and introduced by James Moore and Michael Silverthorne. Indianapolis: Liberty Fund 2008, pp. 213