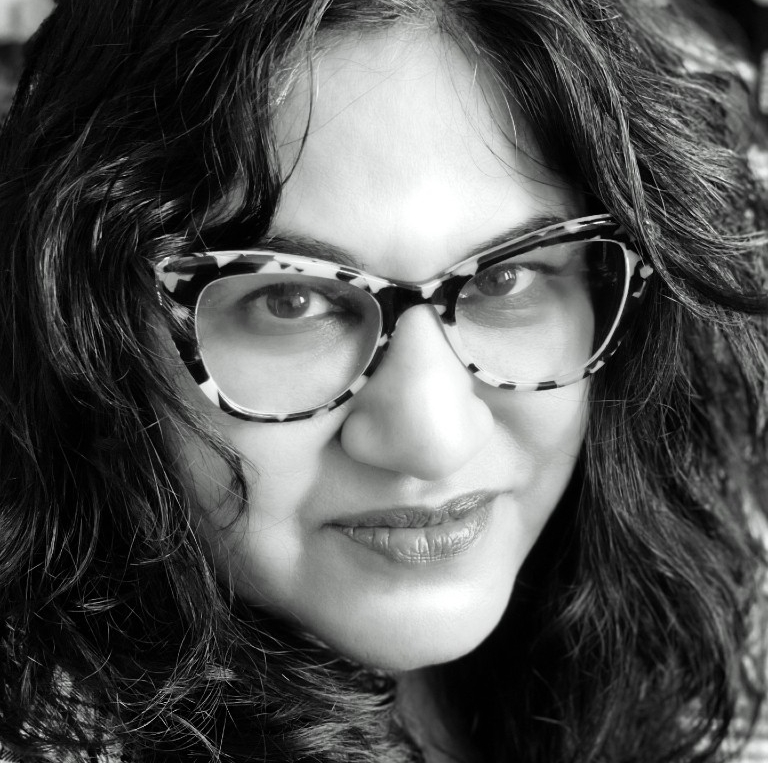 Nalini Mohabir: “Several countries in the Caribbean have been culturally and politically shaped by indentured migration.”

Wasafiri is a leading postcolonial journal that focuses on international contemporary writing. Its latest release is a special issue guest edited by Nalini Mohabir, assistant professor of geography, planning and environment in Concordia’s Faculty of Arts and Science.

As Asian Heritage Month comes to a close, Mohabir shares some of her thoughts on the significance of this new publication, which focuses on what she and co-editor Andil Gosine call the “Afterlives of Indenture.”

‘After the abolition of slavery, plantation owners turned to Asia for a new supply of labour’

How does this special issue of Wasafiri tie into Asian Heritage Month?

Nalini Mohabir: Indentureship was a form of temporary migrant labour that contractually bounded migrant labour to the plantation. After the abolition of slavery, plantation owners turned to Asia — mostly India and China — for a new supply of labour. Today, several countries in the Caribbean have been culturally and politically shaped by indentured migration.

I would add that May is the month that several Caribbean countries commemorate Arrival Day, the day when the first ship of indentured labourers reached various islands. For example, in Trinidad and Tobago, Indian Arrival Day is marked on May 30.

Tell us how you and your partner began working together.

NM: Andil Gosine and I are both scholars who think through the visualities of indentureship and its afterlives in the Caribbean. I first met Gosine at the now-legendary gathering, the Caribbean Migrations conference at Toronto Metropolitan University, when I was pursuing my master’s degree. This is the first project I have had the pleasure of working on with him as a collaborator.

How did you come to co-edit this journal?

NM: I am a Caribbeanist, with an interest in postcolonial geographies. Wasafiri is one of the leading journals in the field of postcolonial writing and has published noted Caribbean thinkers and writers including Kamau Brathwaite, Earl Lovelace, Sam Selvon and many many others.

Gosine and I submitted a proposal for a special issue that asked, “How are the ‘afterlives of indenture’ being registered, revealed and renegotiated in contemporary Caribbean cultural production?” We were interested in mapping and interrogating the various ways in which Caribbean communities grapple with the legacy and aftermath of the indentureship program.

Rejecting biological essentialism, we looked to contemporary cultural production — writing, visual art, film, etc. — to understand how the experiences and cultural work of indentureship’s descendants shape notions of Caribbeanness both in the region and diaspora. We also wanted to ask how formulations of Caribbean identity and culture register, or fail to register, indentureship.

What were some of the most enjoyable parts of the experience?

NM: We are pleased we had the opportunity to broaden geographical engagements by including voices from Jamaica, St. Vincent, Guadeloupe, as well as Trinidad and Tobago and Guyana.

Through the process of editing this special issue we were able to work with some of the most exciting writers and artists thinking through and beyond a collective history of indenture, both in the Caribbean region and in the diaspora.

Learn more about Concordia’s Department of Geography, Planning and Environment.

Explore the special issue of Wasafiri, co-edited by Andil Gosine and Nalini Mohabir.